This decision could be a major setback for many Thai LGBTQ activist groups’ continued journey of what they call basic human rights to legally allow same-sex marriages in Thailand. Several human rights groups, LGBTQ groups, and activists expressed their disappointment with the ruling this afternoon on social media.

However, it is worth noting that the verdict also stated that the Parliament, the Council of Ministers, and relevant agencies should continue to enact laws to ensure the rights and duties of LGBTQ people. Hypothetically, this means that if parliament and relevant government officials wanted to pass a new law, they could, but would need to go through the proper proposal, votes, and other processes. 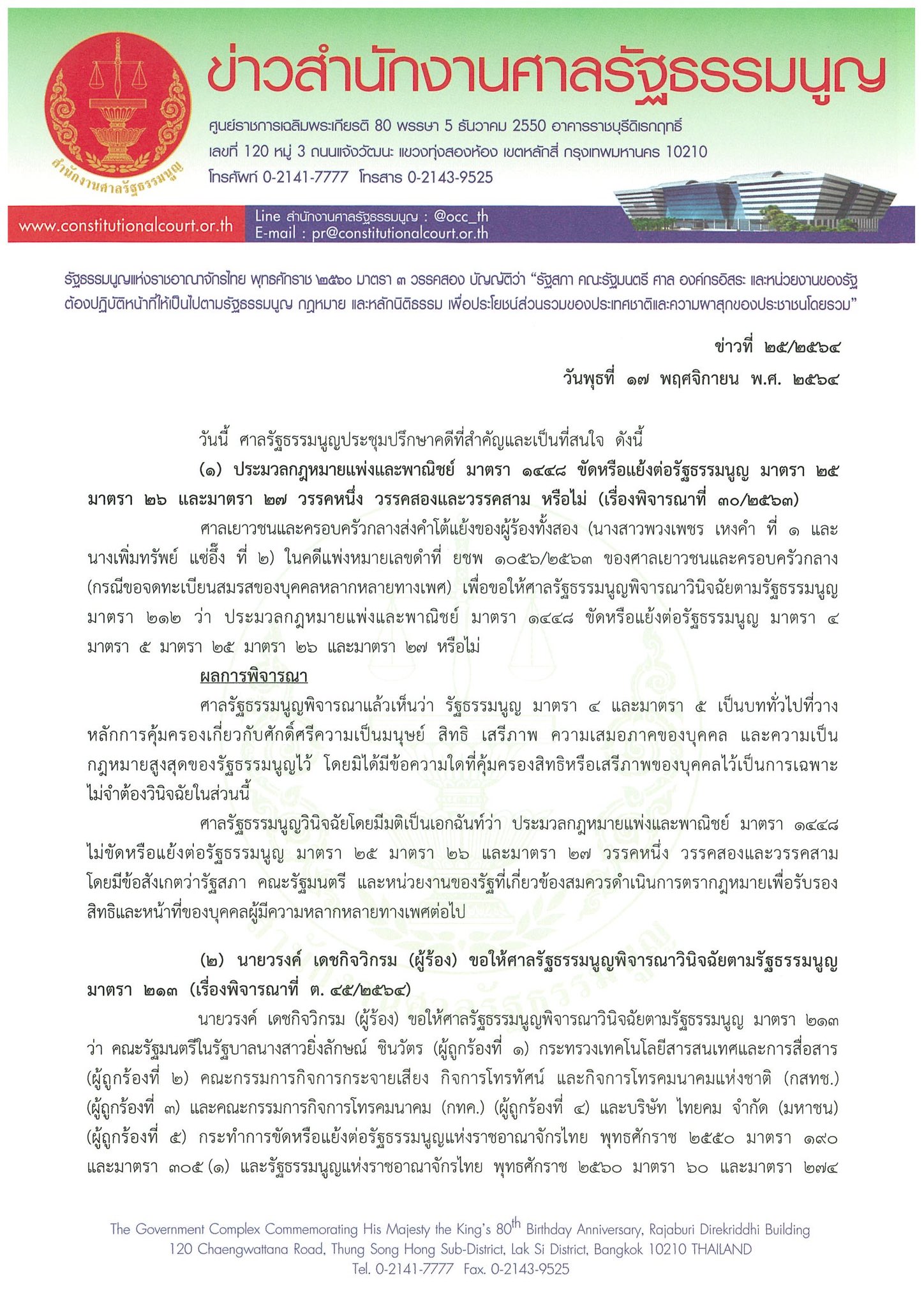 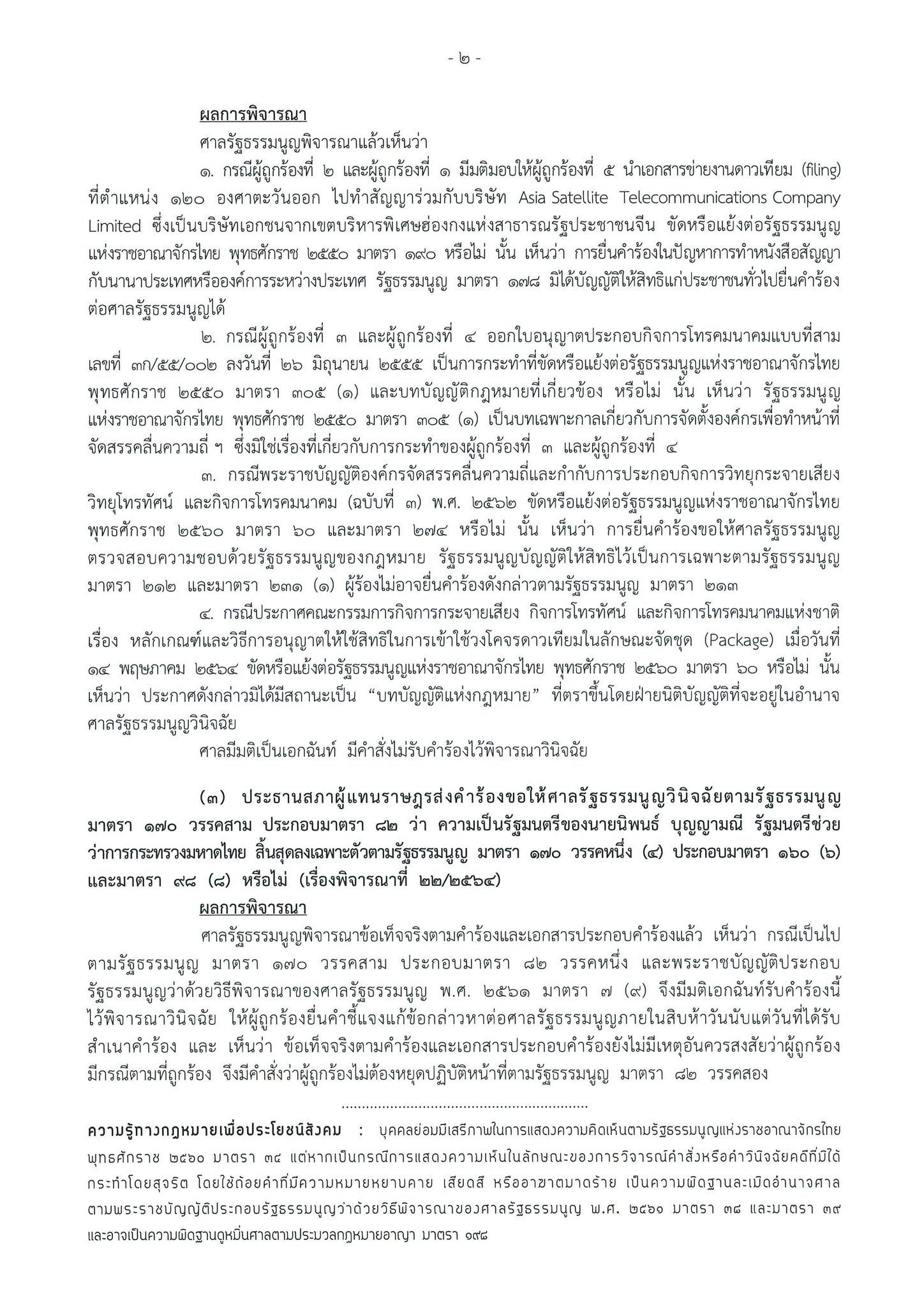