According to the news, 8 Beechcraft AT-6 Wolverine from the US prominent aircraft manufacturer, were bought during its first international AT-6 sale during the Dubai air show on November 14th. The RTAF also becomes the first international buyer of the type. 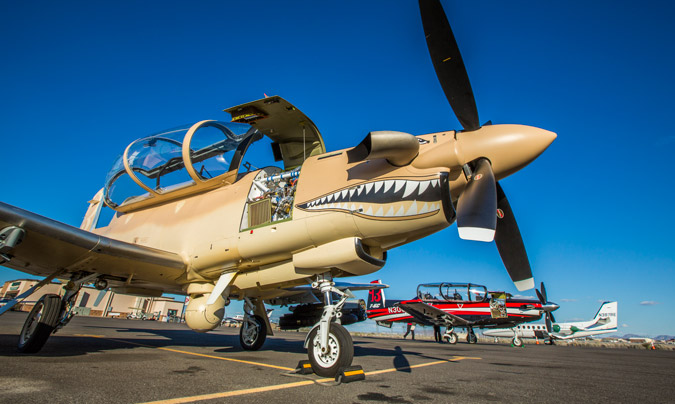 The purchase contract was at 143 million USD or million US dollars or approximately 4.69 billion baht. The trading includes accessories, spare parts, and training of Thai personnel by the US company.

The pilot training will be conducted in Wichita, Kansas in 2024 before the aircraft will be delivered at the Chiang Mai Air Force Base in the further step.

Air Marshal Pongsawat Jantasarn, chairman of the service’s procurement committee, said regarding the purchase: “The RTAF pilots and related parties found the attributes of the AT-6 procurement program extremely favorable.”