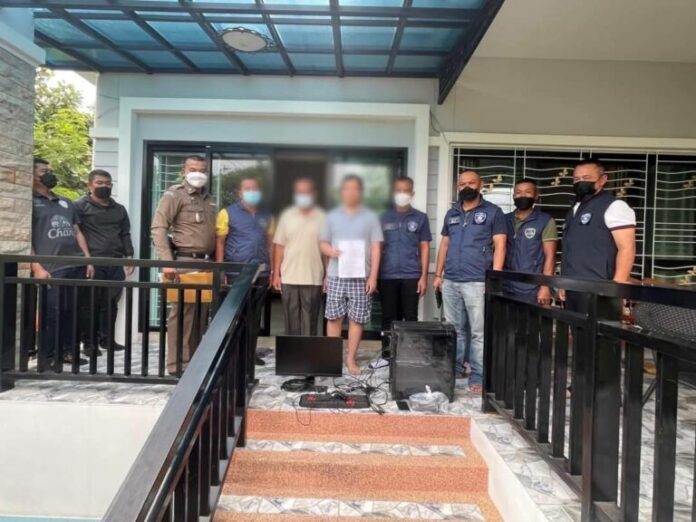 Police from the Technology Crime Suppression Division (TCSD) captured a 33-year-old Thai man in the Warin Chamrab district of Ubon Ratchathani yesterday, November 13th, after allegedly hacking the website of the Thai Constitutional Court on Thursday.

The alleged hacker, whose name was only revealed to the Press as Wachira, was found at his house in the northeastern province following a technical investigation of the Cyber Crime Investigation Bureau (CCIB) related to the case of the Constitutional Court website being hacked and displaying a Youtube music video of “Guillotine (It goes Yah)” by an American hip hop group called Death Grips while its site was renamed to the ‘Kangaroo Court’

The investigation led to the identification of the IP number of the suspected hacker in Ubon Ratchathani. The police then sought a search warrant by the provincial court before making the arrest on Saturday morning.

According to the police, Wachira was a medical science graduate and allegedly admitted to hacking the court’s website during the initial interrogation. All evidence including his computers and related pieces of equipment related to the offense were confiscated for further investigation for digital evidence.