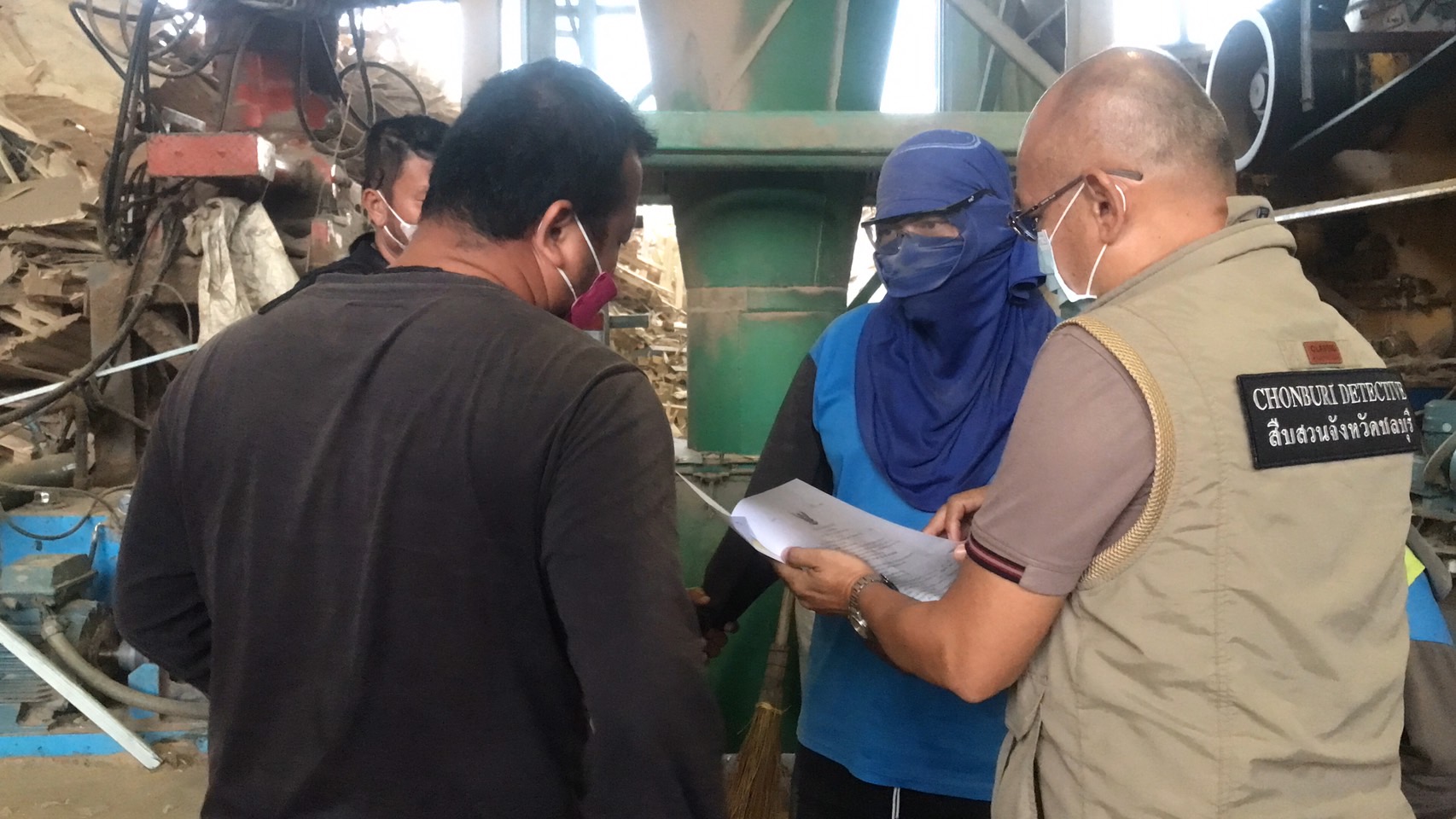 A 50-year-old man has been arrested at a wood factory for the alleged sexual abuse of a 9-year-old girl in Banglamung.

Yesterday, (November 9th), Mr Eak, 22, and his nine-year-old niece filed a report to the Huayyai Police.

Eak, whose last name was withheld for the girl’s privacy, told police, “My niece’s uncle (Joe) in-law has committed sexual abuse to her for about three months at a house in the Khao Maikaew sub-district.”

“My father heard Mr. Joe asked the girl to touch him inappropriately. So, my father asked my niece what exactly Mr. Joe asked her to do.” Eak explained.

“My niece said Mr. Joe asked her to remove her clothes before conducting acts consistent with child sexual abuse. By doing these, she was allowed to play with his mobile phone and get 20 baht for snacks.” Eak added.

“He has allegedly done this to her many times especially on Mondays as it is his day off.” Eak concluded.

After questioning and investigation, police requested an arrest warrant from the Pattaya Provincial Court for Mr. Boonlert Sawangtham (Joe), 50. He works at a wood factory in Khao Maikaew, where he was arrested. 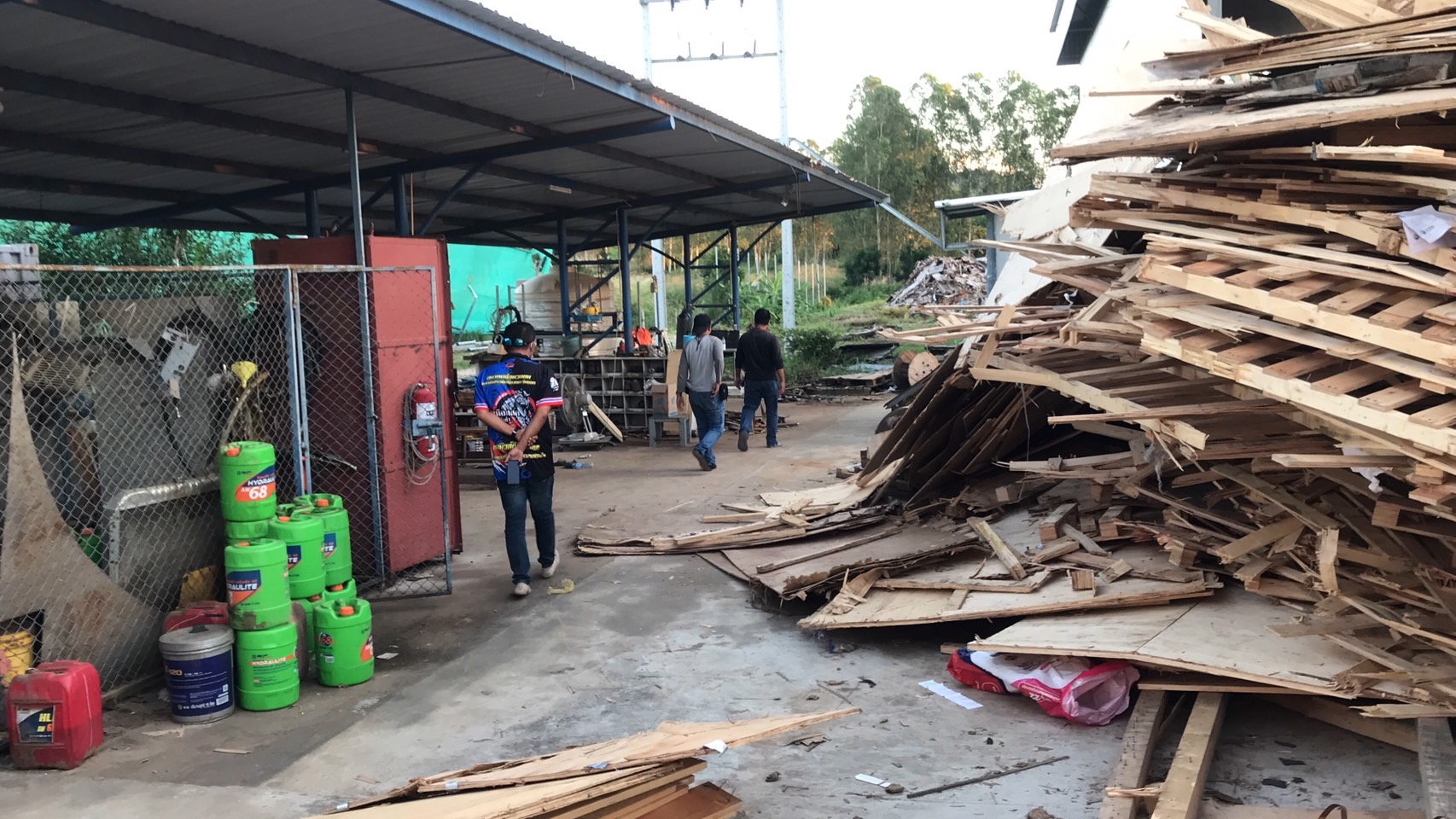 Mr. Joe is facing multiple legal charges relating to the alleged sexual abuse. He did not immediately comment on the allegations and it was unknown if he had obtained a lawyer.