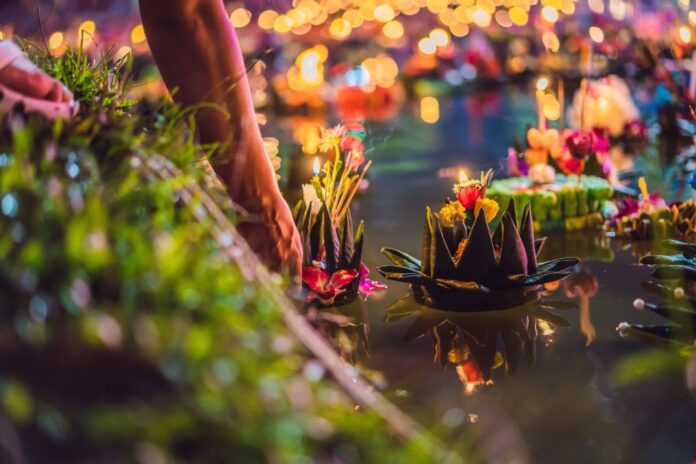 This came after disputed reports from some media, although not our own, earlier this afternoon.

Thanakorn Wangboonkongchana, the government’s spokesperson, revealed to the Associated Press after the Thai cabinet meeting today that the Prime Minister did not order the cancellation of Loy Krathong events as previously reported on some media and restated his previous decision of organizing such events.

Thanakorn stated to the press: “We’d like to clarify details in previous news stating that the Prime Minister ordered the cancellation of Loy Krathong events. That was a  misunderstanding. The Prime Minister never said this.”

“However, Loy Krathong events must be prepared and arranged under the preventive measures of Public Health Ministry at all times. Communicable Disease Committees in each province and Governors can make decisions as to the size and scope of events and, indeed, cancel them entirely if they choose to do so though.” Thanakorn concluded.

Pattaya City has planned a Loy Krathong festival on November 19th and as of press time the festival, primarily with vendors and markets on Beach Road, will continue as previously scheduled.