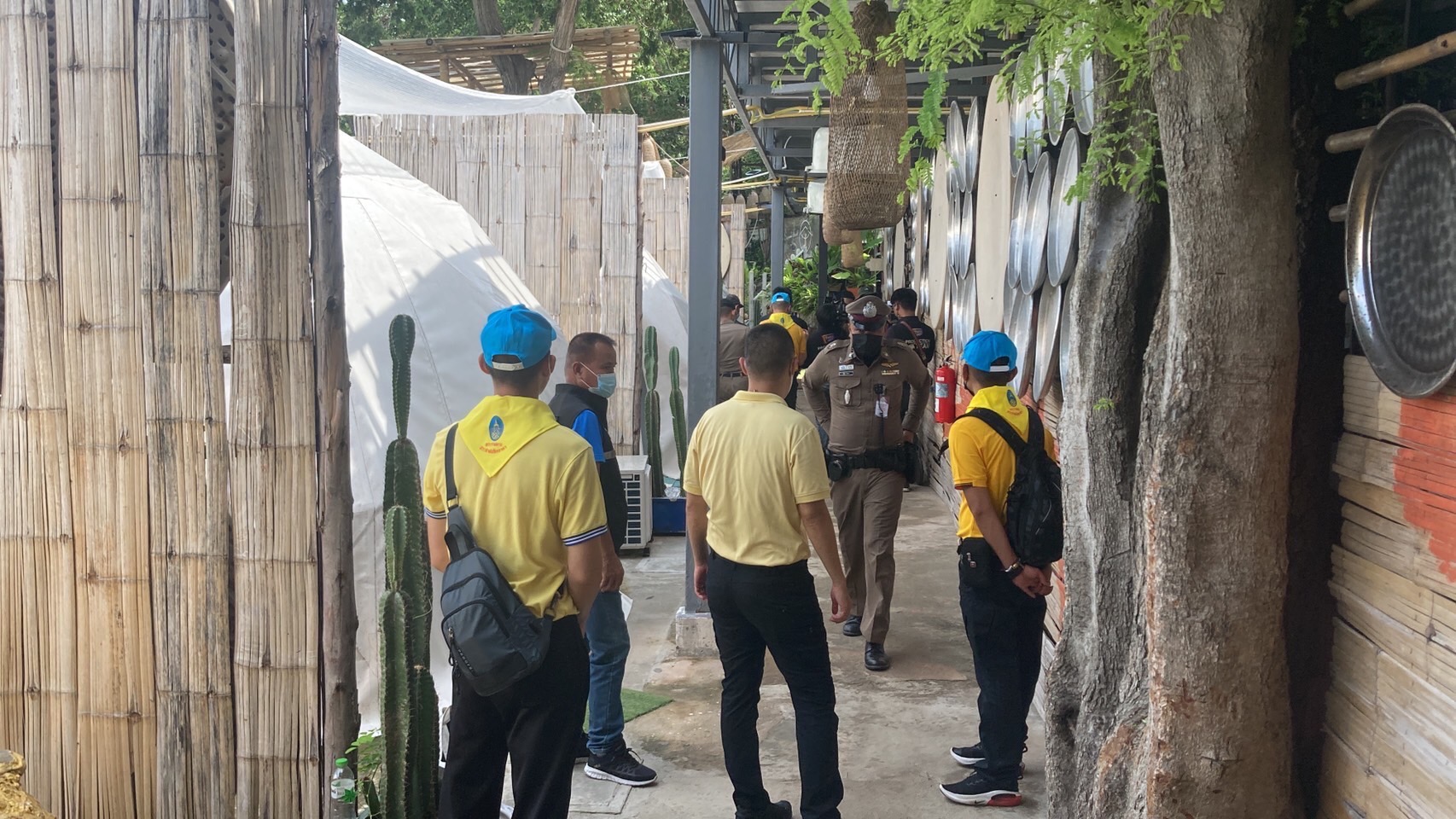 The family of a young woman, known as ‘Nong Film’, who was found dead at a resort on Koh Larn last week believes a possible gas leak or smoke caused her death. The family is denying statements made by various relevant officials that the woman drank alcohol or used illegal drugs leading to her death.

First, as a reference to our prior coverage on this story:

Mr. Nattawut, 34, a relative of Nong Film, told associated Thai press over the past weekend, “All three don’t like to drink alcohol. They also don’t use any illegal drugs (including her boyfriend and her female friend). Especially Nong Film, she was a hard-working woman. I don’t believe the reports from law enforcement that they were heavily drinking prior to the incident.”

“At this stage, her cause of death was initially stated by doctors as circulatory and respiratory system failure. However, a full autopsy result will be released later in about one month.” Nattawut continued. 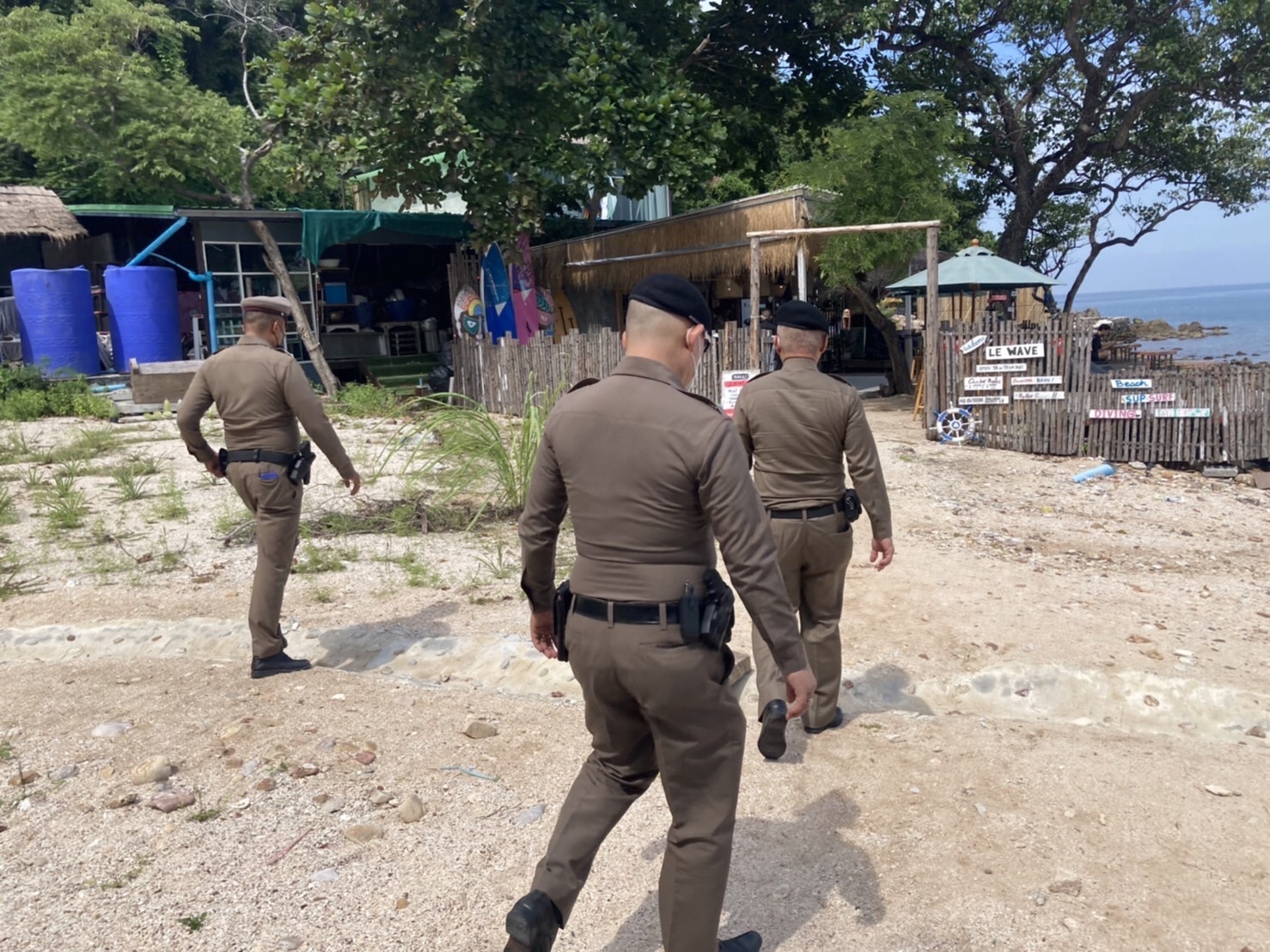 “We (the family of the deceased) are curious about the resort as it is a closed place with seemingly no airflow. The water heater in the bathroom appeared to be connected to gas valves that could have had issues.”

“If there was a gas leak or something was burnt nearby, it is no different than a brazier inside a car or a room. We are partnering with legal assistance and law enforcement for a full investigation to get to the bottom of this.” Nattawut concluded.

The resort, whose name remains withheld due to Thai law and due to the ongoing investigation, has not issued an official statement on the death as of press time. 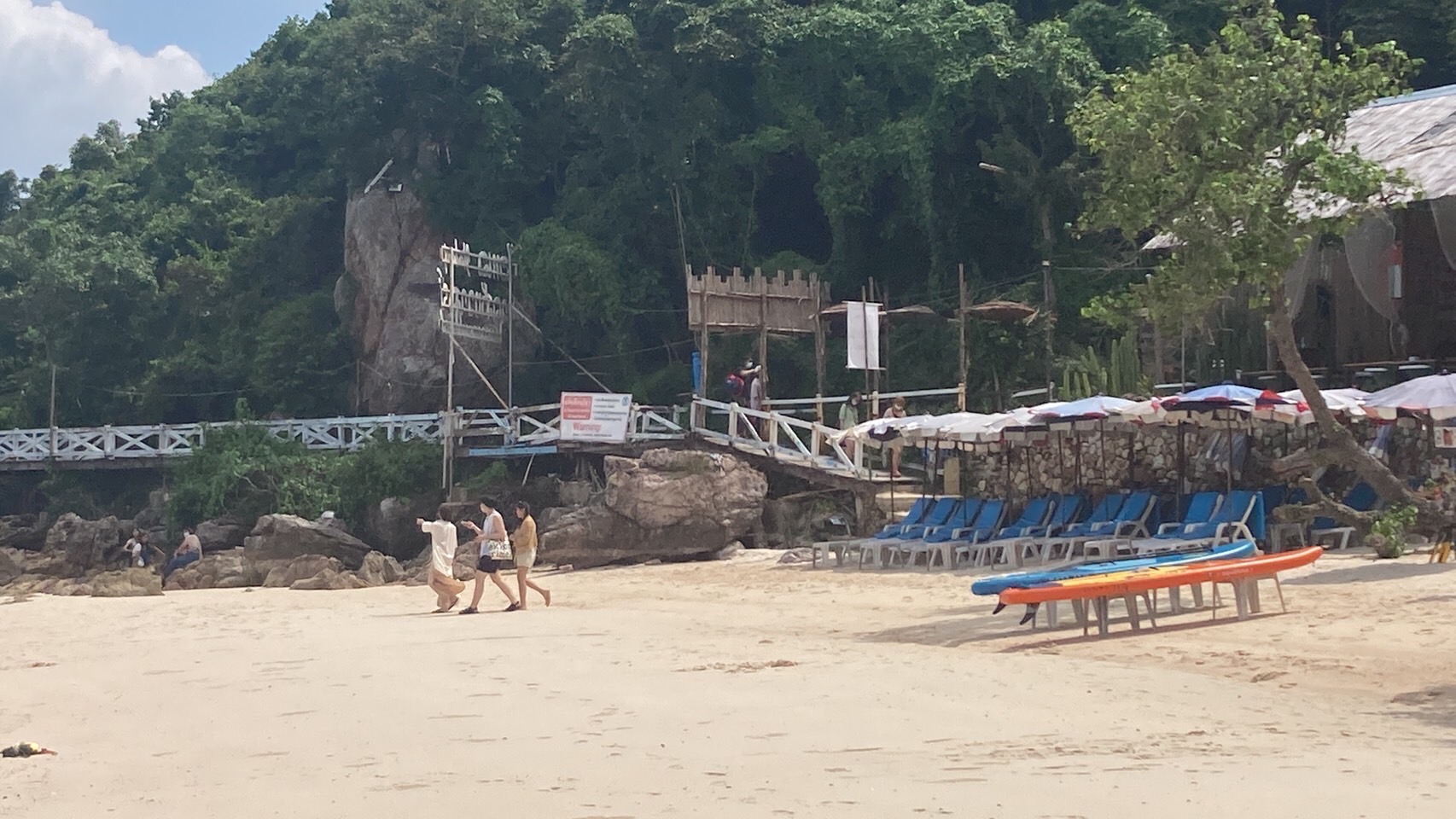