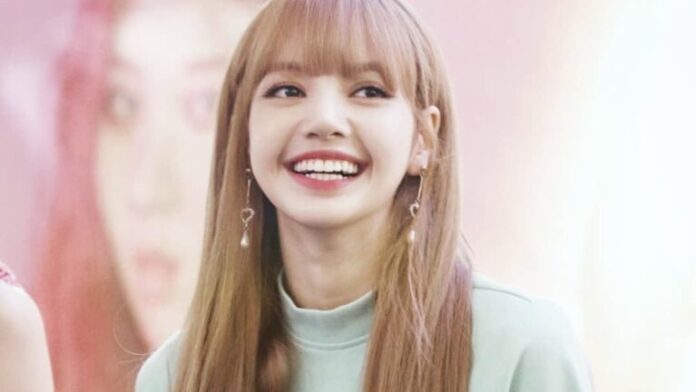 Thai-born K-pop singer Lalisa “Lisa” Manoban of Blackpink will not be able to attend the countdown festival in Thailand this December, her agency YG Entertainment released the official statement today, October 28th.

The announcement followed the previous news on Sunday from the Minister of Tourism and Sports, Phiphat Ratchakitprakarn, who stated that the singer had unofficially confirmed to join the Phuket Countdown Festival this year.

As of this afternoon, YG Entertainment, Lisa’s agency in South Korea, has issued a statement with Thai translation in response to the news, saying that the artist “will not be able to attend the event.”

The announcement read: “According to the news that LISA LALISA MANOBAN has confirmed to join the Countdown Event in Thailand. We are very grateful and honored for such a proposal to appear, but unfortunately, LISA will not be able to attend the event. We hope that there should not be any confusion. Thank you.” Shortly after, the Tourism Authorities of Thailand (TAT) also released a response statement, saying that they “have acknowledged and respected the decision accordingly and looking forward to associating with her when the occasion arises.”