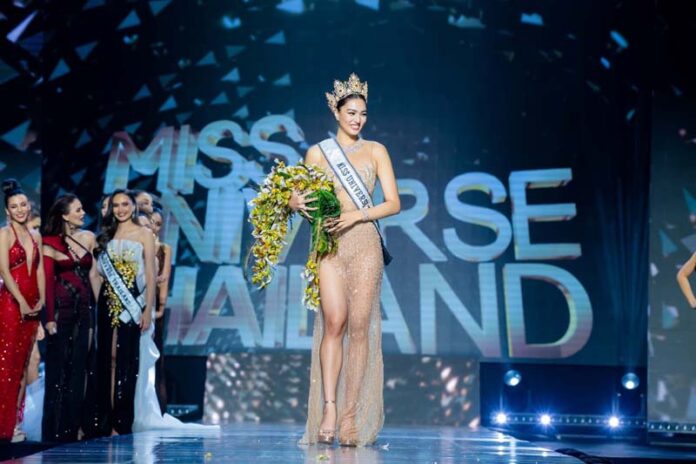 The 22-year-old model will represent Thailand in the upcoming 70th Miss Universe in Israel this December. The two runners-up are Tharina Botes and Nanthiya Suwansawaeng, respectively. 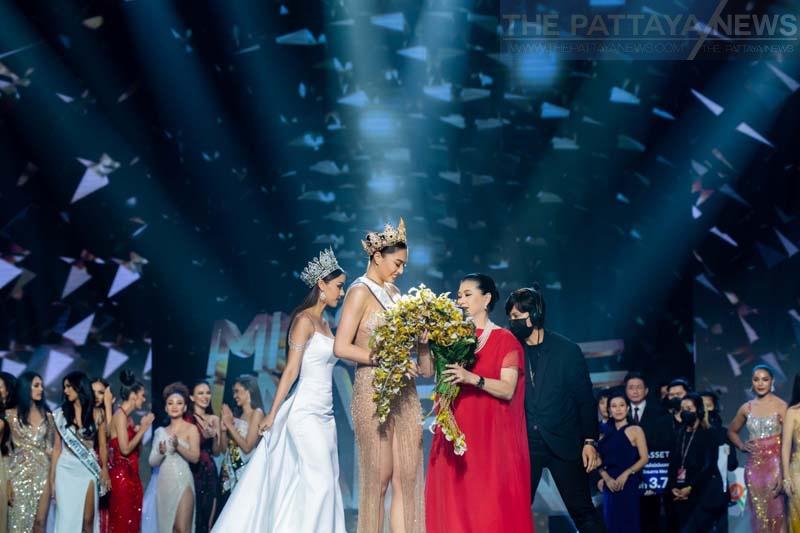 Ann, who grew up in Bangkok and finished her undergraduate degree at the University of Sydney, is working as a curve model who has always been raising social awareness of the acceptance and appreciation of all body types in Thailand through her social media.

The pageant queen previously revealed the turning point that prompted her to apply to the contest stating that she experienced waves of critics and negative comments on social media regarding her appearance, saying she was “pretty but fat” since she first returned to Thailand. 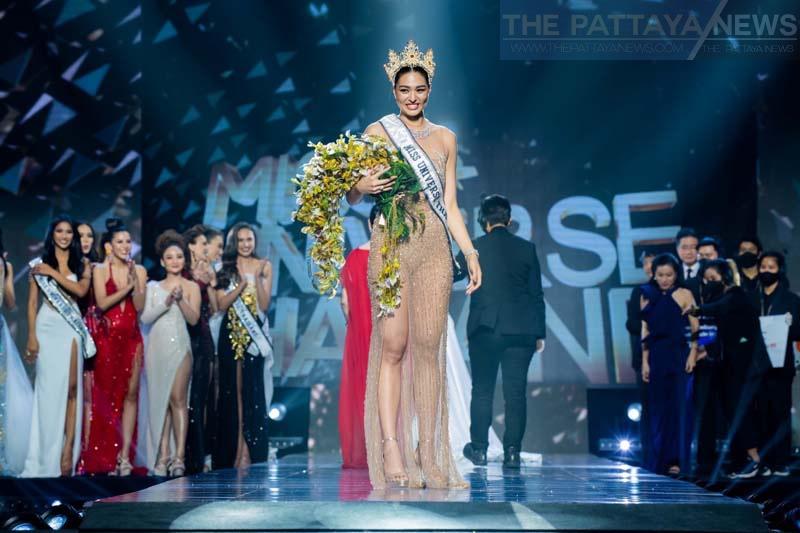 “In Australia, no one has ever pointed out to say the bodies of curvy women are not good or beautiful. But when I came back to Thailand, I often hear various insulting and negative words…Those sayings made me emotional and I rebelled against their criticism and told myself, “No, I’m beautiful in my own way.” And this became a turning point that made me decide to enter the Miss Universe Thailand 2021 pageant,” she stated.

TPN media notes that TikTok and other Thai social media platforms were nearly immediately flooded with positive videos of the winner, especially regarding her comments that “everyone is beautiful” and to embrace different body types, sizes, and shapes.