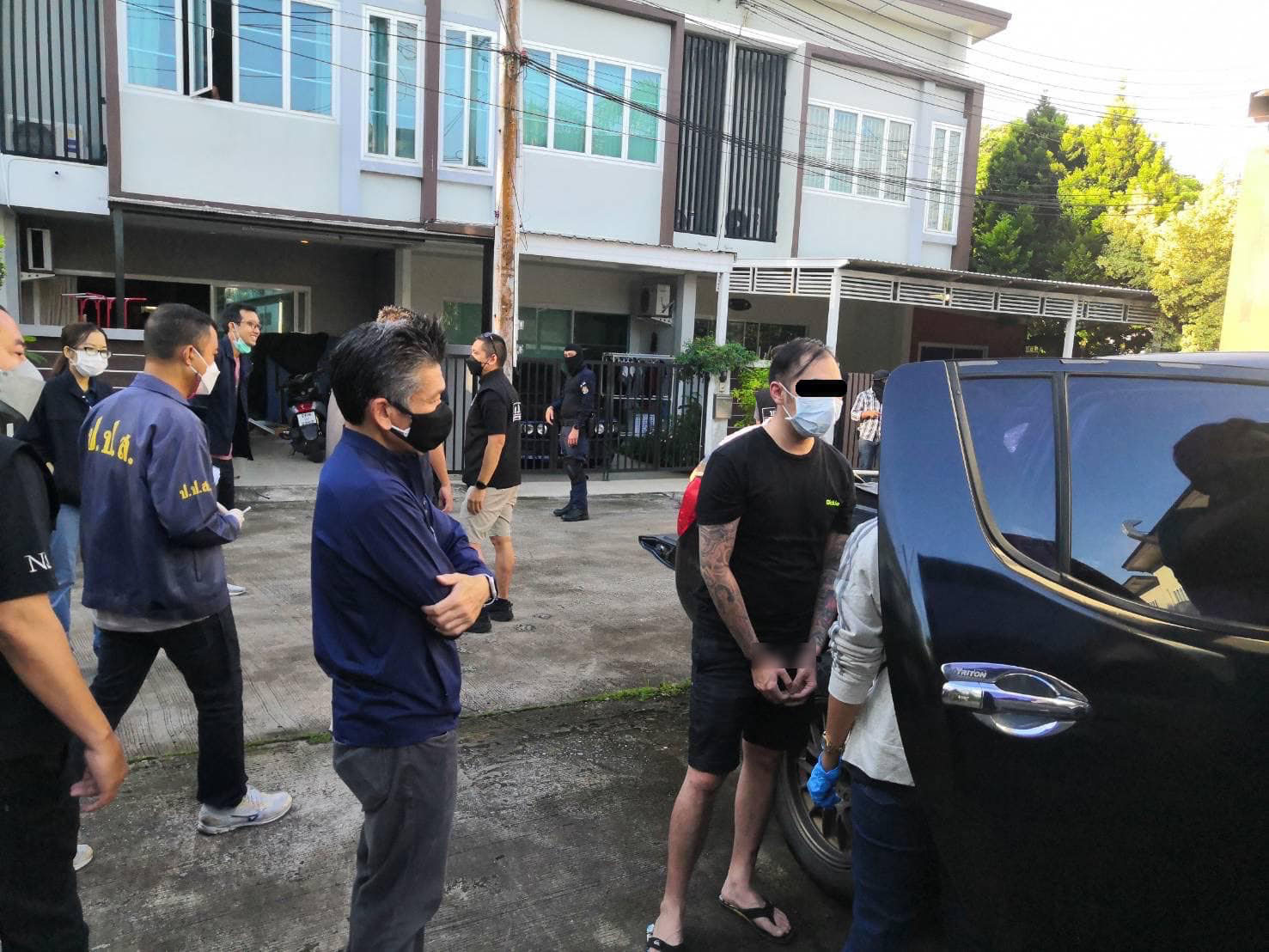 A wanted foreigner and his Thai girlfriend were arrested in the Pattaya area on Tuesday of this week (October 19th) after allegedly being involved in transferring illegal drugs overseas, according to a report from Thai law enforcement.

The Seaport Interdiction Task Force (SITF) reported that they have arrested two wanted suspects who were named as Mr. Alijandro Cruz, 30, a Chinese – Hong Kong national, and Ms. Tiwa Treenop, 32, a Thai national. 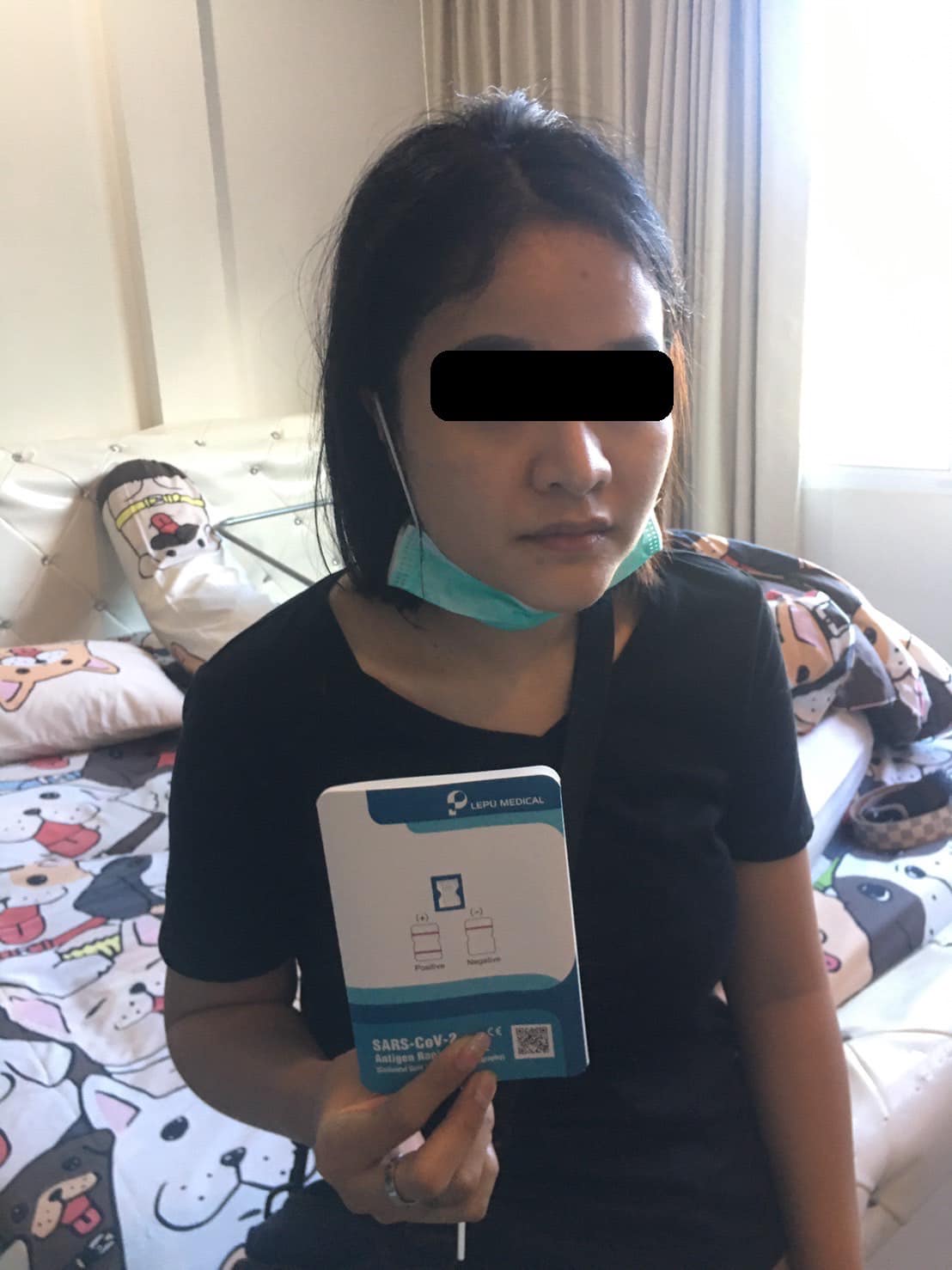 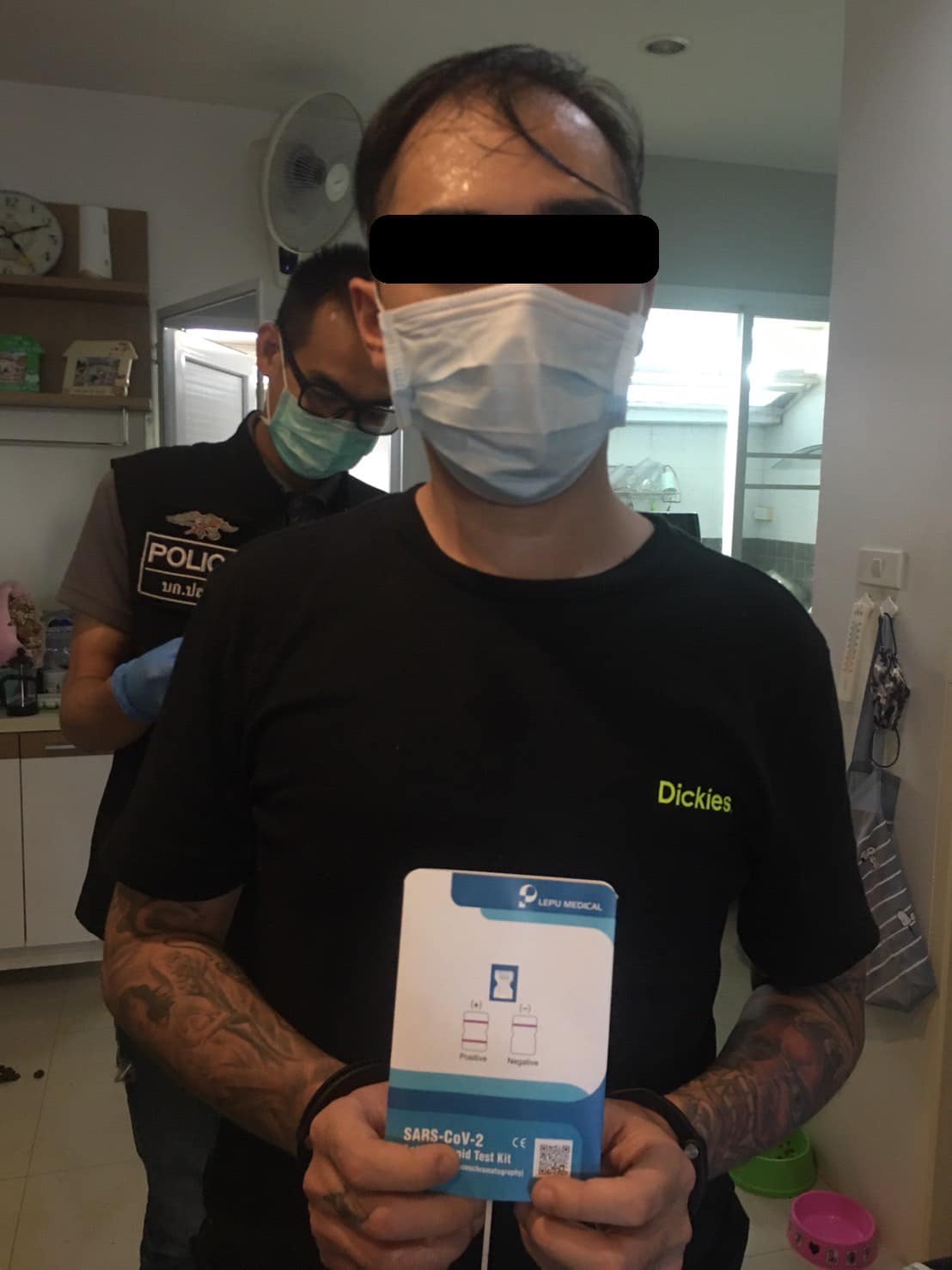 They were arrested at a house in the Nongprue sub-district, according to law enforcement. Seized from them was a small bag of ketamine and a sealing machine (Used for packing drugs inside packages) and properties worth about two million baht, according to the SITF reports.

The secretary of the office of Narcotics Control Board Mr. Wichai Chaimongkon told the Thai media this weekend, “We were contacted by the Hong Kong Customs Department. In July of this year, they stated that they seized 61 kilograms of heroin inside an instant noodle package and had connected three Hong Kong-based suspects to the crime. They were investigating the source of the package here in Thailand.”

“The Seaport Interdiction Task Force (SITF) continued their investigation to determine the source of the package, which was found to have positively been sent from Thailand.” Wichai continued.

“The items were allegedly sent by Mr. Cruz, Ms. Tiwa (Mr. Cruz’s girlfriend ), and Mr. Chua Yik, a Chinese – Hong Kong national (Mr. Cruz’s friend who was arrested previously while attempting to flee Thailand at an airport, according to Wichai). The arrest warrants for the three suspects were issued on October 15th, for being involved in transnational crime (transferring illegal drugs overseas).” Wichai stated.

All three suspects have reportedly denied the claims although remained in police custody pending a further investigation, according to SITF. It was not known if they had immediately secured a lawyer and they had not released any official statements to the press.