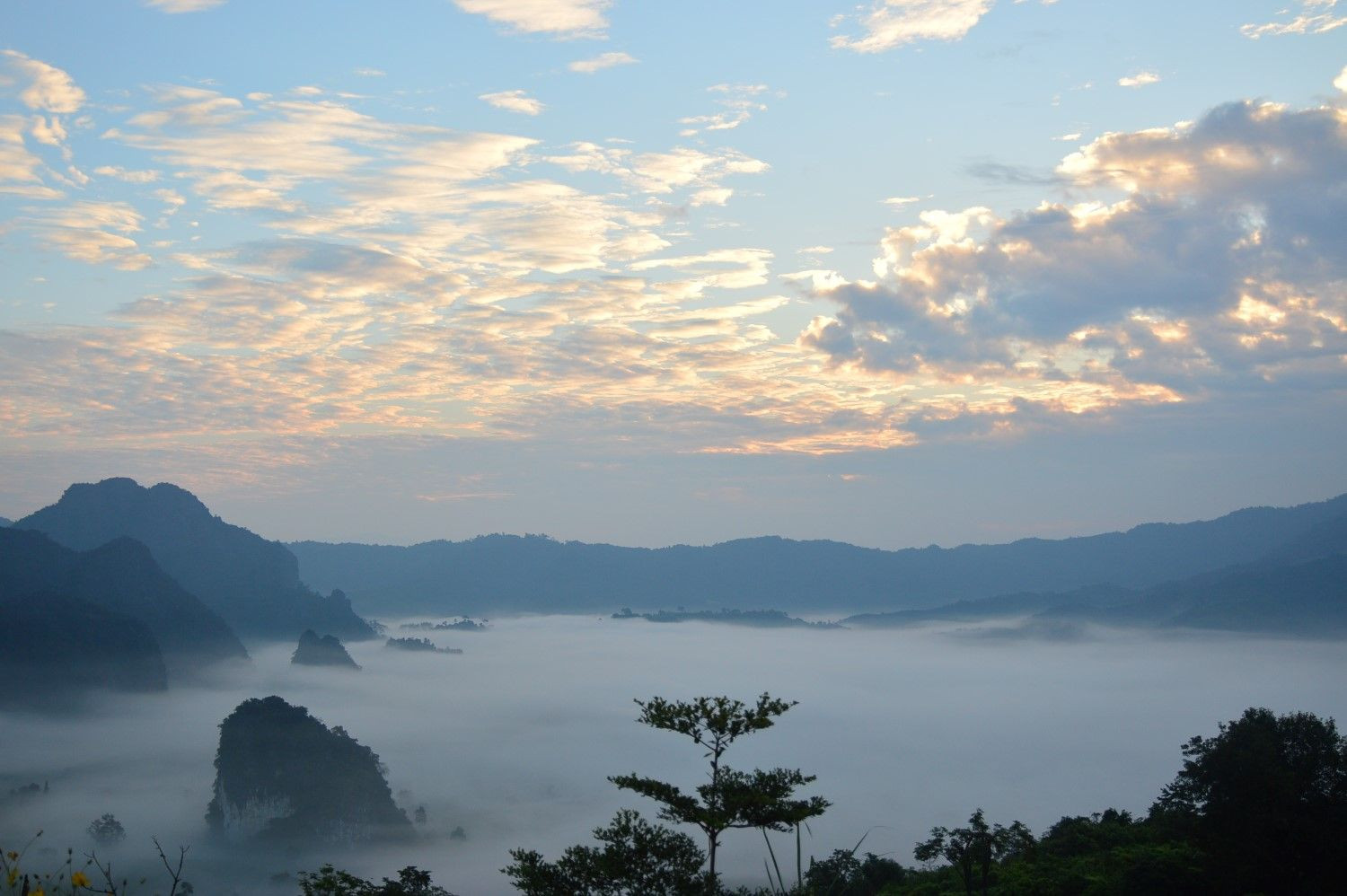 Thailand is expected to officially enter winter by the end of October, according to the Thai Meteorological Department statement today, October 19th.

The department forecasted the arrival of winter in Thailand this year should be at the end of October which is about 1-2 weeks slower than the average period.

However, the colder air masses would prevail to cover upper Thailand this week these 2-3 days. The rain accumulation would also reduce in the upper country but concentrated in the south, causing a lower temperature or colder weather in upper Thailand during 1-2 days in the morning. Dr. Thon Thamrongnawasawat, a Thai marine biologist, posted his weather analysis on social media that in terms of the winter situation in Thailand this year that the cold and chilly weather may come and go.

His status read: “Many international analysts agreed that “La Niña” is getting stronger, making the American Pacific Ocean colder than usual while making Thailand hotter and wet as well.”

“The rain will now more likely be in the south. Upper northern Thailand may experience drought but La Niña should help bring some rain to the area. But Thailand will be less cold in general this year. I believe that people will flock into the north to the northeast for the coldness and that should help local entrepreneurs and their business a little.”