Here is a look at the top NATIONAL stories, chosen by our Pattaya News/TPN National team, from last week, October 11th to the 17th, with some commentary. They are not in any particular level of importance but are listed in the order of date of publication. 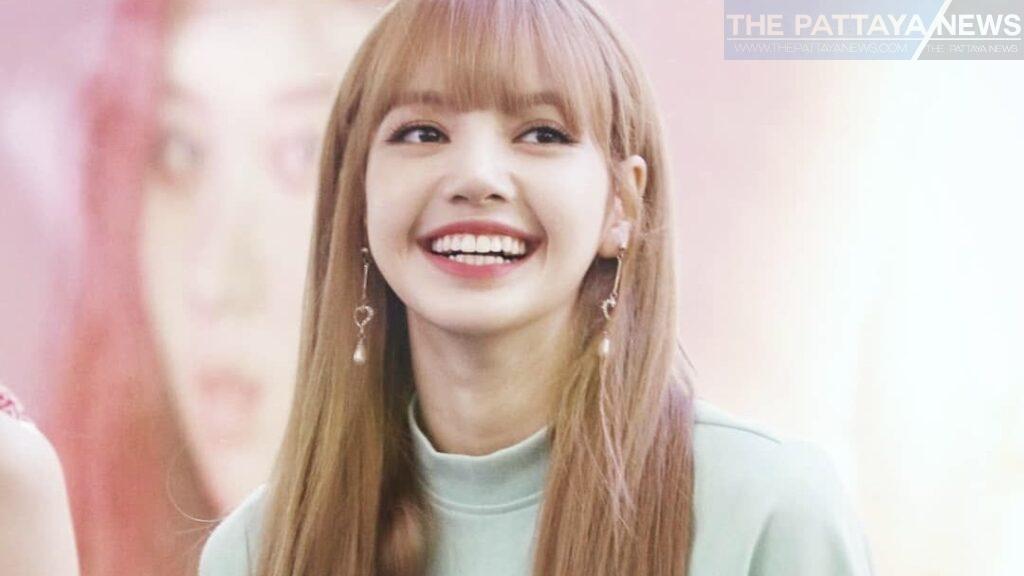 Announced in a nationally televised speech by the Prime Minister, Thailand is proposing to officially welcome fully vaccinated foreigners from low-risk countries without mandatory quarantine from November 1st onwards. However, more details such as the country lists, procedures, requirements, and other specific rules upon arrival are still in draft and are not yet announced by the officials. Other than that, the government will also be considering the opening of entertainment venues and the approval of the consumption of alcoholic beverages possibly in December. All is still a proposal and waiting to be officially announced by the government in further steps.

This becomes one of the topics that sparked comments and critics among Thai social media users last week. According to Pattaya Tourism Authorities, the invitation of the Thai-born K-pop star to join the provincial countdown festival would draw the attention of local and international fans and tremendously boost the domestic economy. However, some people on social media disagreed, saying that the government should rather spend a huge amount of money to improve domestic financial problems and create jobs than hiring the artist.

The relaxation of preventive measures and re-zoning of all colored provinces are approved after the general CCSA meeting, chaired by the Prime Minister. Despite being on the same colored list, Bangkok and Chonburi and another 21 provinces in the dark-red zones have their curfew hours shortened to 11:00 PM. – 03:00 AM. Some easing measures including extended business hours and limited gatherings are also approved. Full details can be found in the article below.

On the same day of the major CCSA announcement, the Ministry of Foreign Affairs also updated the government’s initial discussions of the country reopening plan and the Ministry’s plan to concord with the reopening. The plan introduced the “Thailand Pass” system with the purpose to replace the issuance of the CoE (Certificate of Entry) and shortening filling information and uploading travelers’ documents before visiting the country. It is initially planned that the program must be applied by incoming tourists who wish to visit the country on November 1st.