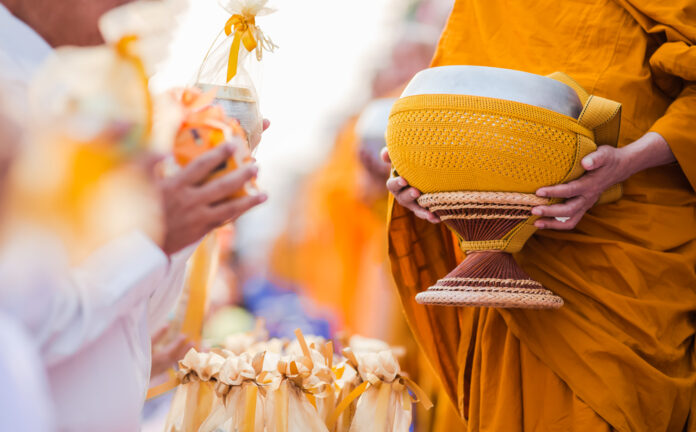 The day traditionally also brings a 24-hour total national alcohol sales ban, although it has not yet been officially announced but is nearly certain to happen. Although bars and entertainment venues remain closed nationwide due to Covid19 and only a few sandbox areas like Phuket can sell alcohol at restaurants, this will also extend to store sales on the 21st. 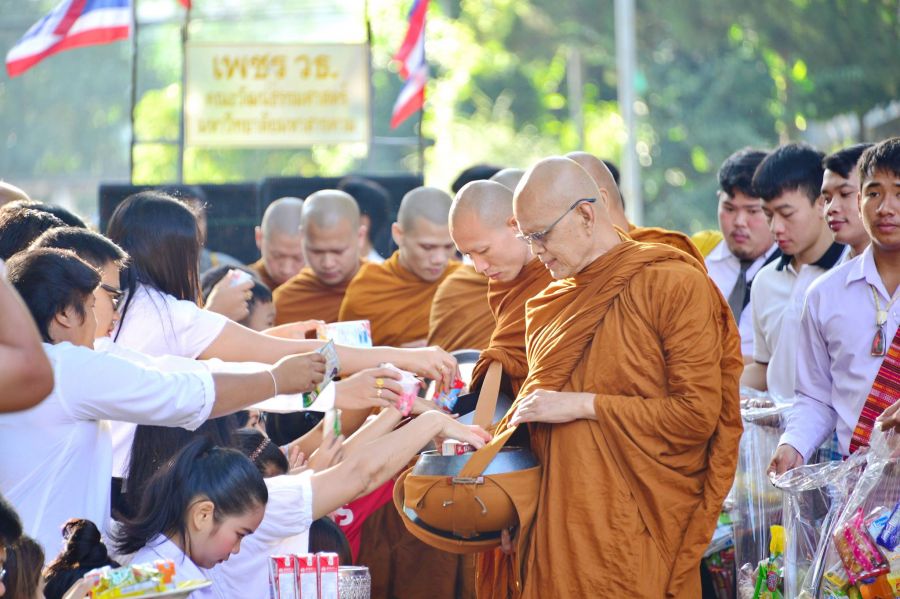 On this day, Thai Buddhists would traditionally make their way to the temples to make merits as well as offerings to the monks. The day also includes the act of Pavarana which allows monks to make resolutions and seek forgiveness for any offenses made during Lent.

Some conservative Buddhists would also celebrate by abstaining from meat, smoking, and drinking which leads to the national prohibition of selling alcoholic beverages nationwide on every Buddhism holiday.

Traditionally, bars, nightclubs, and entertainment venues will be ordered to close. As mentioned, however, they have been closed due to Covid-19 since April of this year nationwide. Restaurants, hotels, supermarkets, etc. are all forbidden from selling alcohol. Although not against the law, drinking alcohol is discouraged in order to pay respect to the end of Lent.