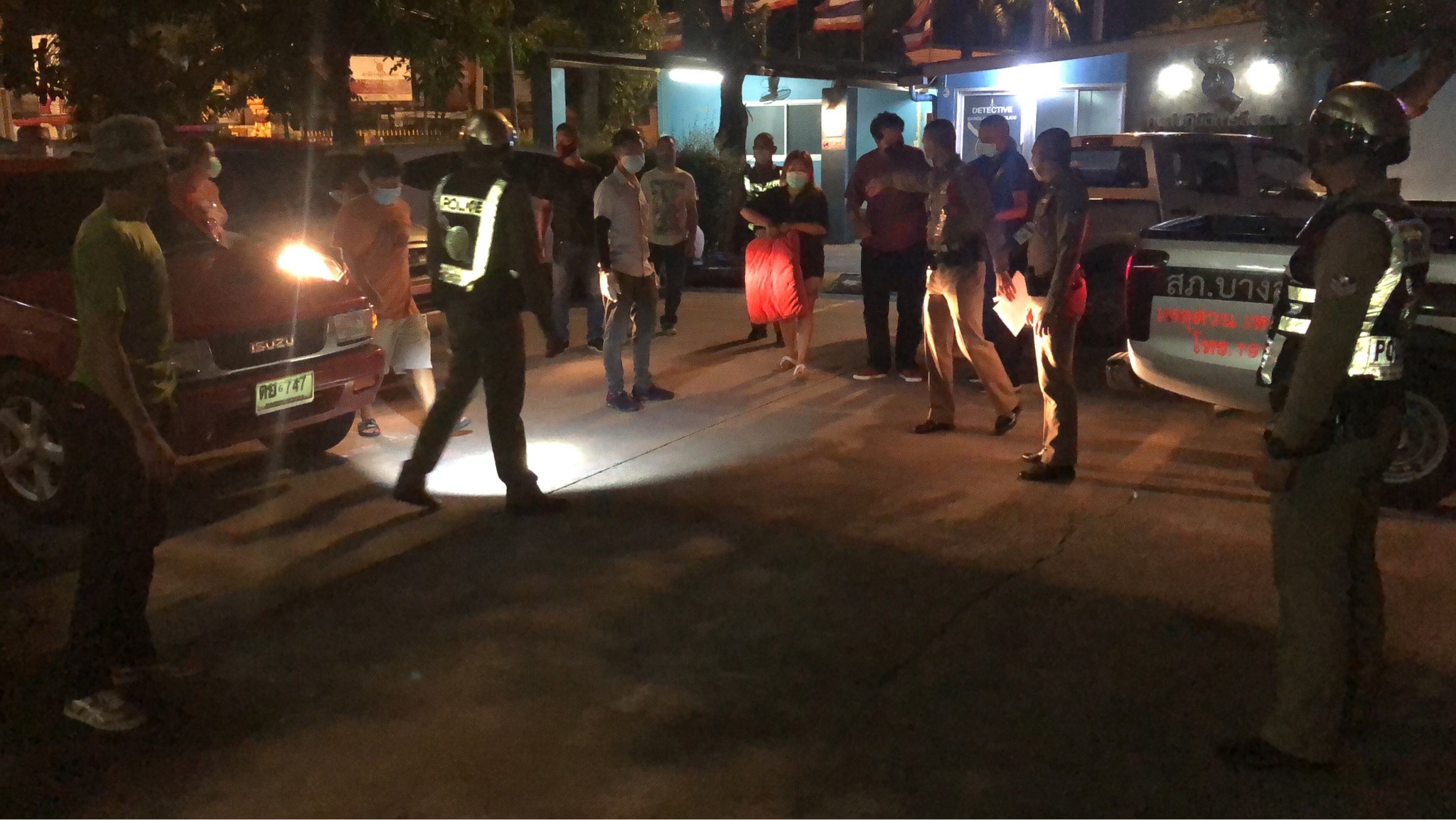 Chonburi Police have arrested thirty alleged gamblers at what they described as an illegal gambling den at a resort in Banglamung yesterday.

If you prefer the video version of this story please click right here.

The Chonburi Provincial Police raided the alleged gambling den at a luxury resort in the Takean Tia sub-district yesterday (October 14th). It took more than five hours from 3:00 P.M. to 8:30 P.M., according to reports from those at the scene, to conduct an investigation and arrest those responsible. 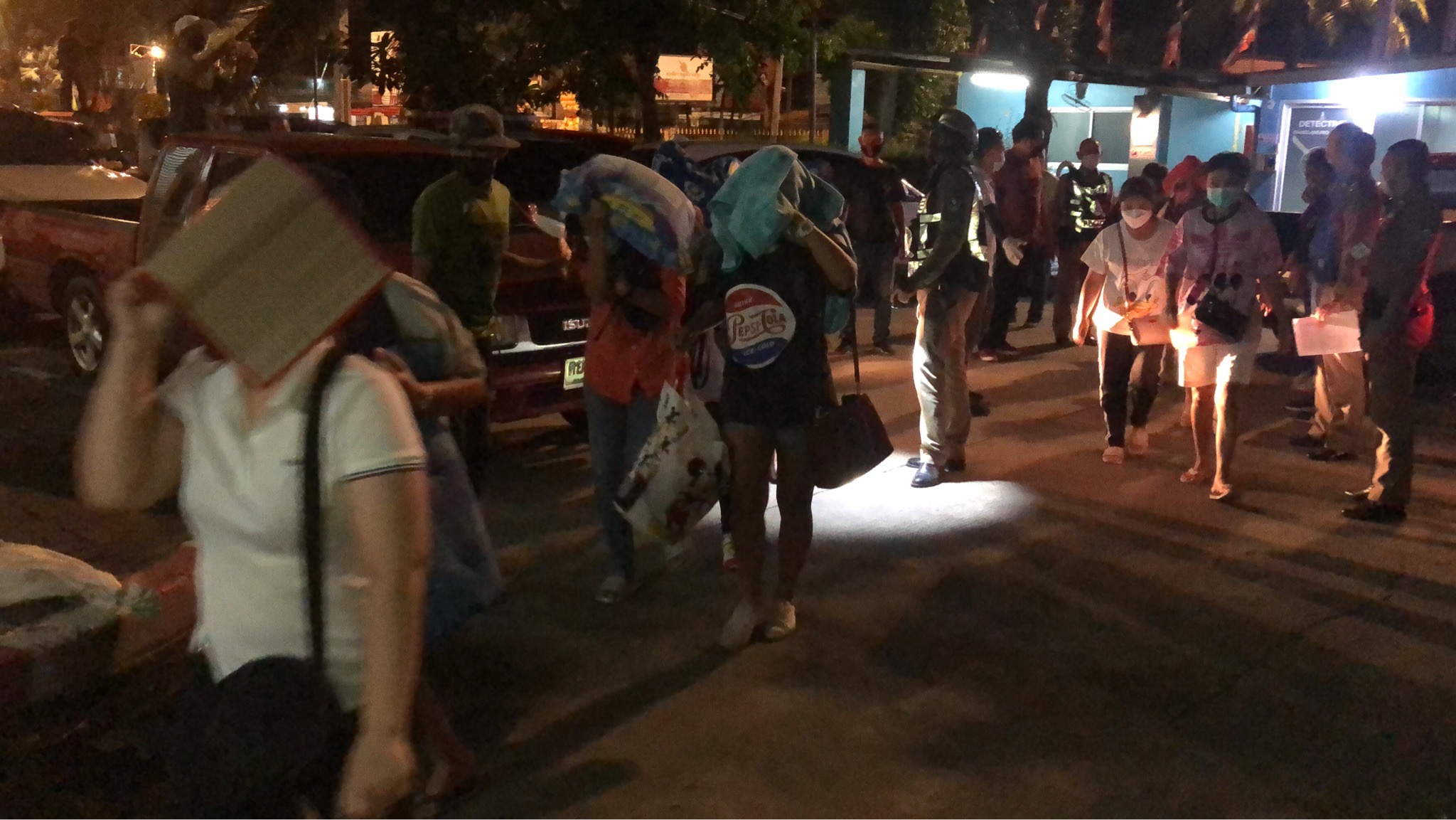 The thirty alleged gamblers were taken to the Banglamung Police Station to face multiple charges related to the incident, including violations of the Emergency Decree which prohibits large gatherings that could potentially spread the Covid-19 coronavirus. Chonburi and Banglamung police stated to the associated Thai press that they seized multiple items used for gambling, gambling cards, and cash, although they did not state the exact amount of cash seized to the media.

The names of those arrested were not immediately released and Chonburi provincial police stated that an investigation was ongoing as to the gambling establishment, which is strictly illegal. Thailand has some of the strictest anti-gambling laws in the world, notes TPN media. Additionally, gambling has been largely blamed, especially earlier this year in January, for being at least partially responsible for the spread of Covid-19 in Eastern provinces, according to the Thai government.

As of press time, the thirty people arrested were scheduled to go before a judge on various charges related to illegal gambling and violations of Covid-19 related orders. 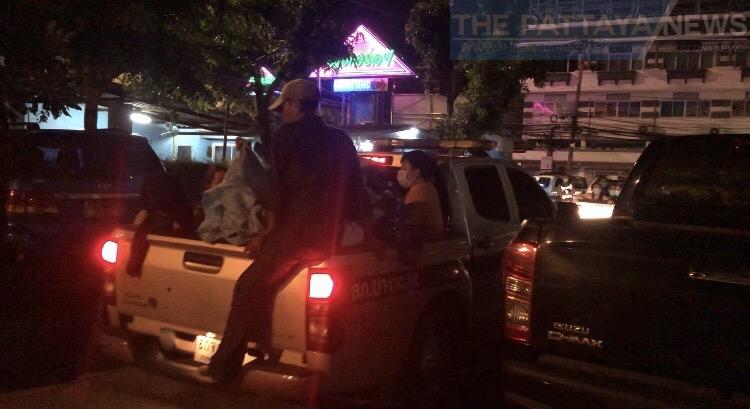