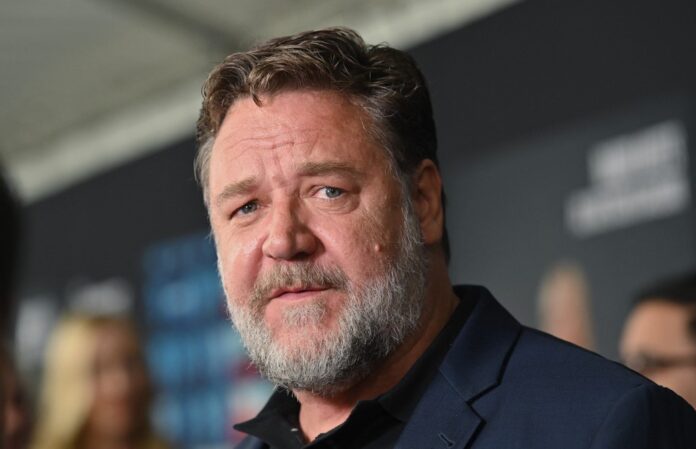 Famous Hollywood star Russell Crowe has visited Thailand for shooting a Vietnam War movie titled “The Greatest Beer Run Ever”, marking what Thailand officials have called the first major international celebrity to travel to the country and apply for the Phuket Sandbox during the Covid-19 pandemic.

The actor has posted his experiences and photos while being quarantined under the Phuket Sandbox on his Twitter account on October 11th, simply explaining the quarantine process and how the Sandbox works in Thailand. TPN media notes that since the actor posted these statements some things have changed, a major point being that one only needs to quarantine for 7 days and fewer tests.

Home from night shoot.
Let me clarify Sandbox Quarantine in Thailand. If you are double vaccinated you can fly into Phuket and do your quarantine time of 14 days and 4 Covid tests confined to the island, not a room, the island.
After 14 days, you can travel elsewhere in Thailand.

Russell also shared his photos and selfies with famous icons and landmarks such as Tuk-Tuks, Chinese shrines, and Kanlayanamit Temple, while visiting Bangkok as of yesterday.

But one tweet which has captured Thai social media shows a picture of the infamously unique tangling electrical and telephone wires with the caption “Bangkok Dreaming…”, stirring online feedback among local media users with a trending phase “Welcome to Bangkok” as an opportunity to greet the actor and criticize the government management at the same time.

Additionally, the movie on the making “The Greatest Beer Run Ever” is an upcoming drama film based on the book of the same name by Joanna Molloy and John “Chickie” Donohue, starring Russell Crowe and Zac Efron and directed by Peter Farrelly.

Overall, Thai social media was very positive about the actor’s visit to Thailand and how he seemed to be genuinely enjoying himself.