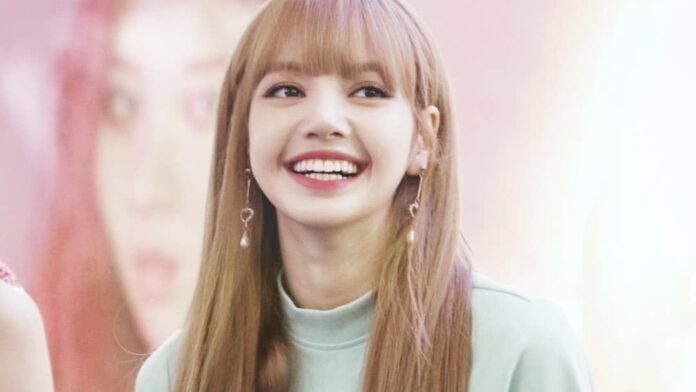 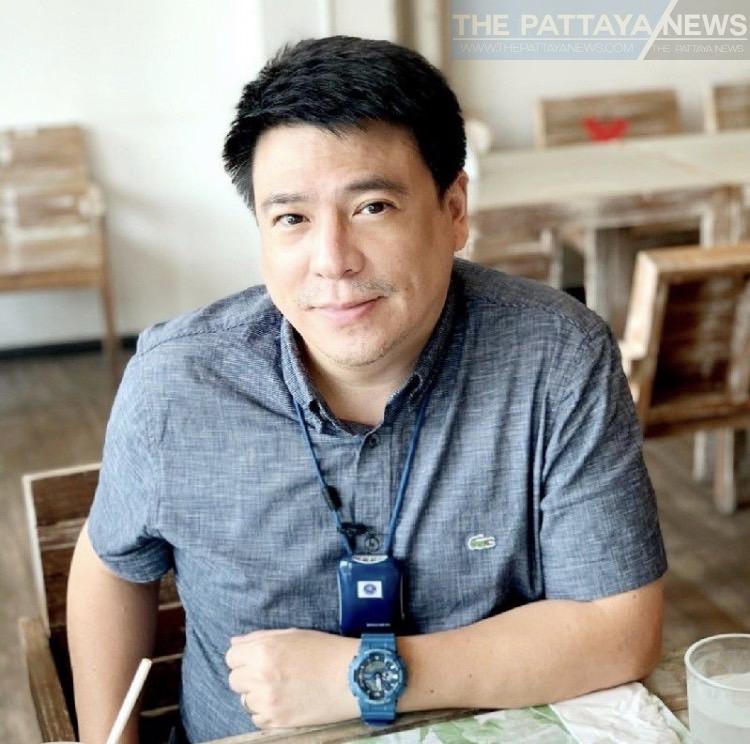 “We have officially suggested to the TAT to invite Lisa to the Pattaya Countdown Festival this year as well in order to promote the city as a world-class destination like Phuket. We plan to have a multi-day countdown festival and there would be plenty of time for her to attend and also visit Phuket.” Kajondet stated.

“This is a good opportunity to encourage her fans who are called ‘Blinks’ to join the Pattaya Countdown Festival and to boost Pattaya domestic tourism.” Kajondet continued.

“However, it depends on the budget and the negotiation with Lisa’s team and agency. We are still waiting for final confirmation and working with Lisa’s agency and the TAT, but we really believe having Lisa visit the Pattaya Countdown Festival would show we are putting the Covid crisis behind us and relaunching Pattaya as a top tourism destination.” Kajondet concluded.

TPN media notes that the Countdown Festival, which would be over the New Year Period, still needs approval from the Center for Covid-19 Situation Administration, or CCSA, although Pattaya officials are confident they can safely hold the festival that normally attracts tens of thousands. Were Lisa to attend, who is arguably the most popular Thai idol amongst Thai youth currently, it would certainly draw massive crowds of fans and need both closely-watched Covid-19 measures and crowd control. 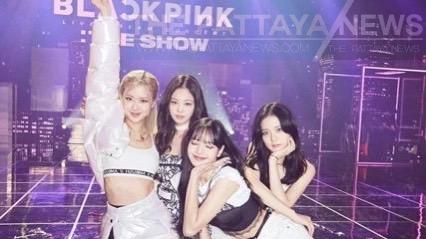