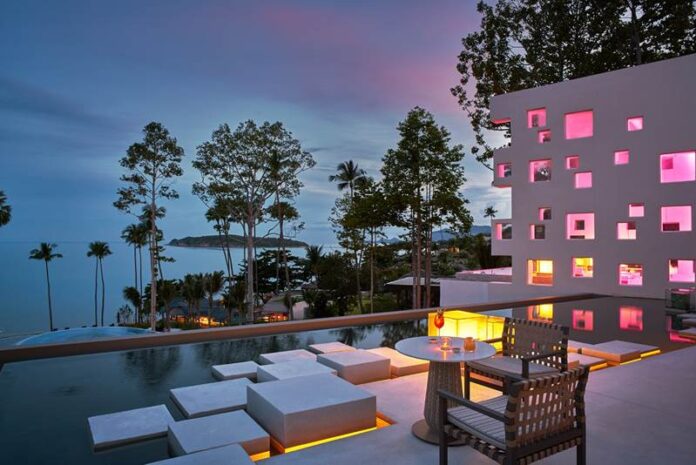 KOH SAMUI, Thailand — Replete with design flair and located in one of Koh Samui’s most stunning corners, the new Hyatt Regency Koh Samui is not short on visual allure.

With that in mind, the recently unveiled resort is taking steps to position itself as one of the most Instagram-friendly properties in the Kingdom through its Gallery of Eight, a collection of eight sites dotted around the property specially selected for their photogenic appeal.

Holiday snaps have long been an integral part of the travel experience. But with “pics or it didn’t happen” being the mantra of the Instagram era, gathering visual documentation of leisure time has become a pressing priority for many.

The designers of the Hyatt Regency Koh Samui knew guests would find it hard to resist the optic cues. Therefore, they baked in the curated collection of snap-friendly spots.

“The Gallery of Eight is a fantastic interactive experience,” said Adrian Pulido, General Manager, Hyatt Regency Koh Samui. “We always had it in our mind that eight photo ops would make a nice rounded number for guests. Not too many to be overwhelming, but enough to make it a substantial feature. But, such was the wealth of visual inspiration, we had a tough job winnowing our choices down!

“Each of the eight photogenic spots dotted around the resort is inspired by Samui’s idyllic lifestyle and the island’s unique landmarks. Guests can now find them, feel them and record their special memories for the future.”

The property fully leverages the beauty of Koh Samui through its coastal location, incorporation of protected native yangna trees that once served as navigational markers for local fishermen, and numerous inspired architectural features.

The latter includes a showpiece lobby—the starting point for the Gallery of Eight—where numerous skylights allow for natural illumination by the sun and the moon.

Other likely photo ops include a valley that abounds with colourful tropical flora and the largest pool zone on the island, a collection of four pools, each cascading down from the main pool on the upper deck of the resort.

Additional inclusions in the Gallery of Eight range from SESUN, the resort’s popular Meditteranean-inspired beachfront grill to the resort’s verdant organic garden and the living green courtyard at the heart of its wellness centre.

All eight photo ops are marked on the resort map, which is printed on guests’ keycard holders. A larger-scale version of the map, meanwhile, can be found in the lobby.

“We know that people love taking photos for their social media feeds,” added Pulido. “And since there is so much going on here visually, we thought it would be a great idea to give our guests a helping hand by pointing them in the direction of the best locations!” 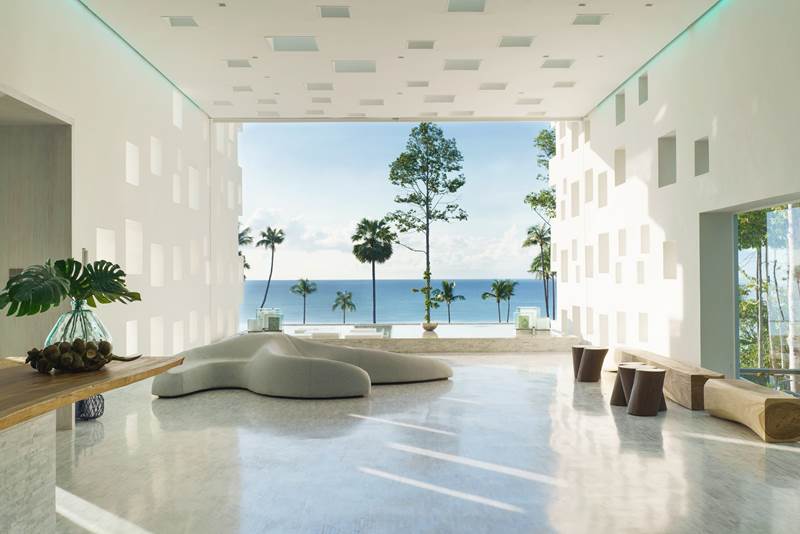 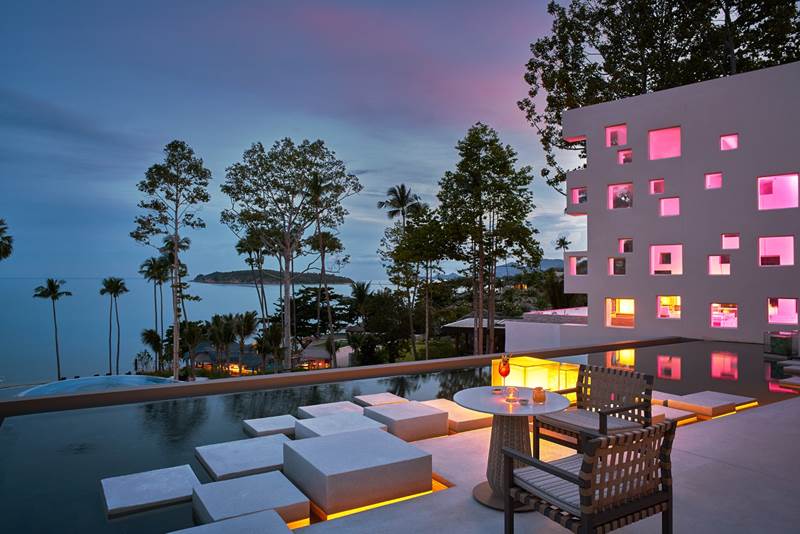 The preceding was a press release published with permission by TPN media.