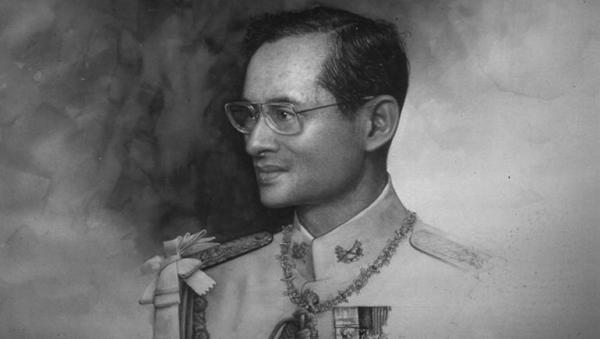 October 13th annually commemorates the five-year anniversary of the passing of His Royal Majesty King Bhumibol Adulyadej (Rama IX) who passed away in 2016 at the age of 88. The day has been observed as a national holiday to pay tribute and remember his legacy.

Considered as Thailand’s longest-serving monarch since 1946, His Majesty King Rama IX had been nationally and internationally recognized for his ability to stave off numerous national catastrophes through his intelligence, fortitude, and his love of the country and the Thai people.

His countless royal projects and his self-sufficiency philosophy have been passed on to fight poverty and improve the quality of life for Thai citizens. As a result, he was regarded as the “Father of the Nation”. 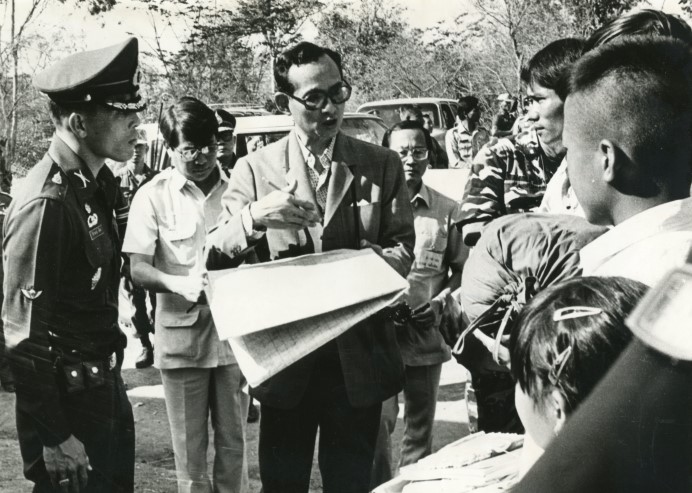 In remembrance of His Majesty King Bhumibol Adulyadej, Thai people are encouraged to wear yellow, which represents the King’s symbolized color, as a mark of respect. Some will gather to participate in charity and community services such as road or beach cleaning, picking up garbage, distributing food, donations, and other good deeds.

Several activities would be planned to pay homage to His Royal Majesty by the Thai government, including an alms-giving ceremony for Buddhist monks and novices. However, this year’s gatherings and other official ceremonies would either not be officially held due to the current spread of the Covid-19 Coronavirus or toned down to small, tightly-controlled ceremonies.