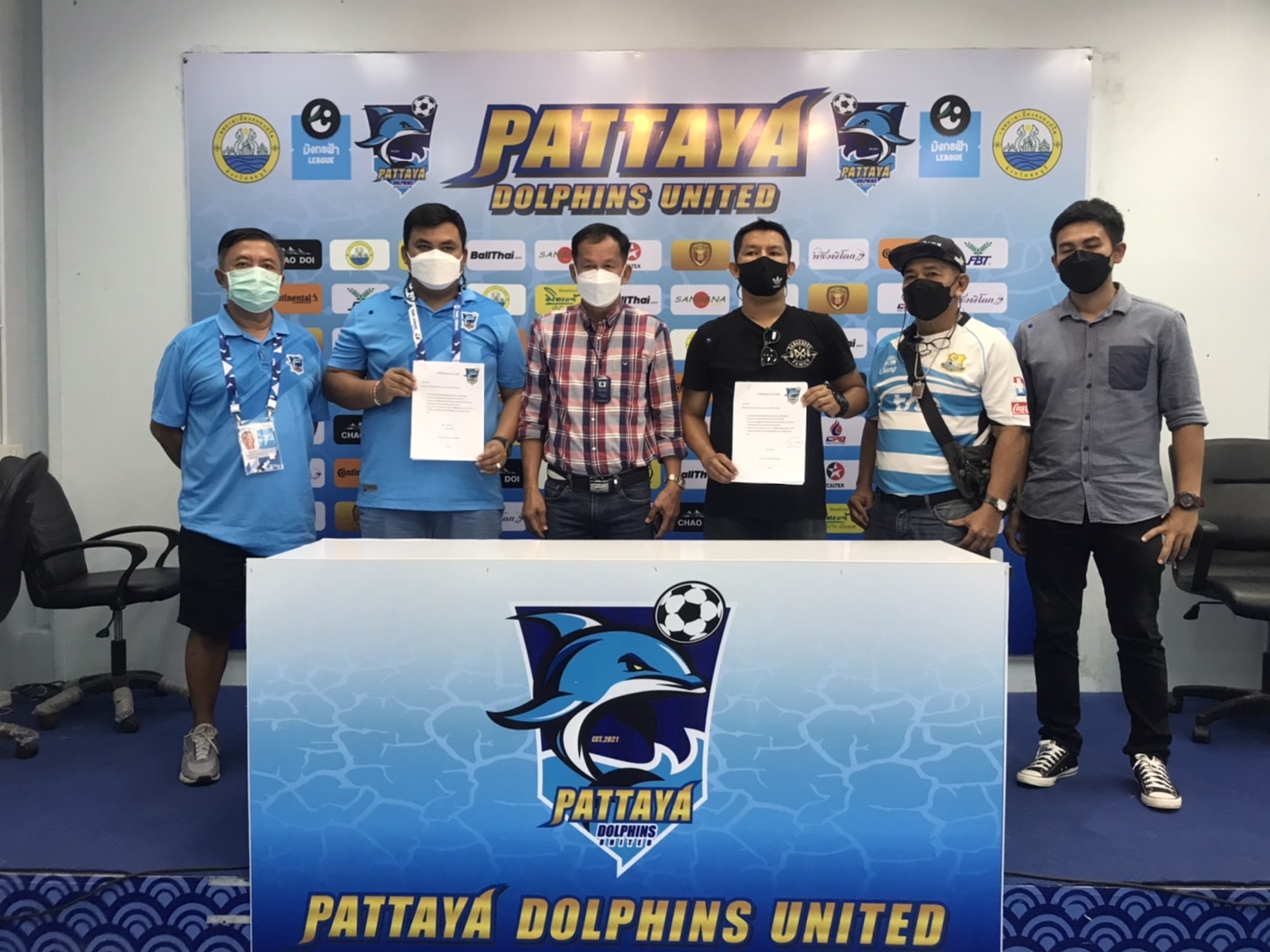 The ‘Pattaya Dolphins United’ football team signed an MOU (memorandum of understanding) yesterday with local football fans, guaranteeing no changes to the team in terms of either location or branding.

The press conference was held at the Nongprue Municipality yesterday (October 9th).

The president of the Pattaya Dolphins United football club Mr. Chockchai Thetpan, or “Sia Chok” told The Pattaya News reporters, “Our football fans want us to keep the team name ‘Pattaya United’ and not change the logo. However, the most important thing for our local fans is not to move the team from Pattaya. We have agreed to this MOU and to building football right here in Pattaya and for Pattaya.”

Chokchai purchased the club earlier this year and was originally planning to rebrand the team as the Pattaya City Super Dragons, which did not go over well with fans. Once he got feedback from the fans of the team he agreed to not make the changes. You can click here for that story.

“I am doing my best to improve the team with a ten million baht budget for upcoming football competitions. We are starting to allow limited numbers of fans to return to games and hope that as Covid-19 subsides we can welcome many new and former fans to enjoy football in Pattaya.” Chokchai added, speaking to our reporters.

A representative of the Pattaya football fan clubs Mr. Arnon Sangsang told The Pattaya News, “We have signed a legal MOU with the football team that we love. We want to make sure that they will not move the team from Pattaya or change the logo and name that we have grown up to know and support. We are excited that they agreed to this MOU and even more excited for the future of football in Pattaya.”

The Nongprue Mayor Mr. Winai Inpitak told The Pattaya News, “We are still supporting the team currently by letting them use this football field in the municipality for football matches.”

“We are also planning to develop a second football field to support football competitions. The budget is estimated at about 100 million baht. Mr. Chokchai has big plans for football in Pattaya and we are supporting that as we move out of the Covid-19 crisis and into the future.” Winai added. 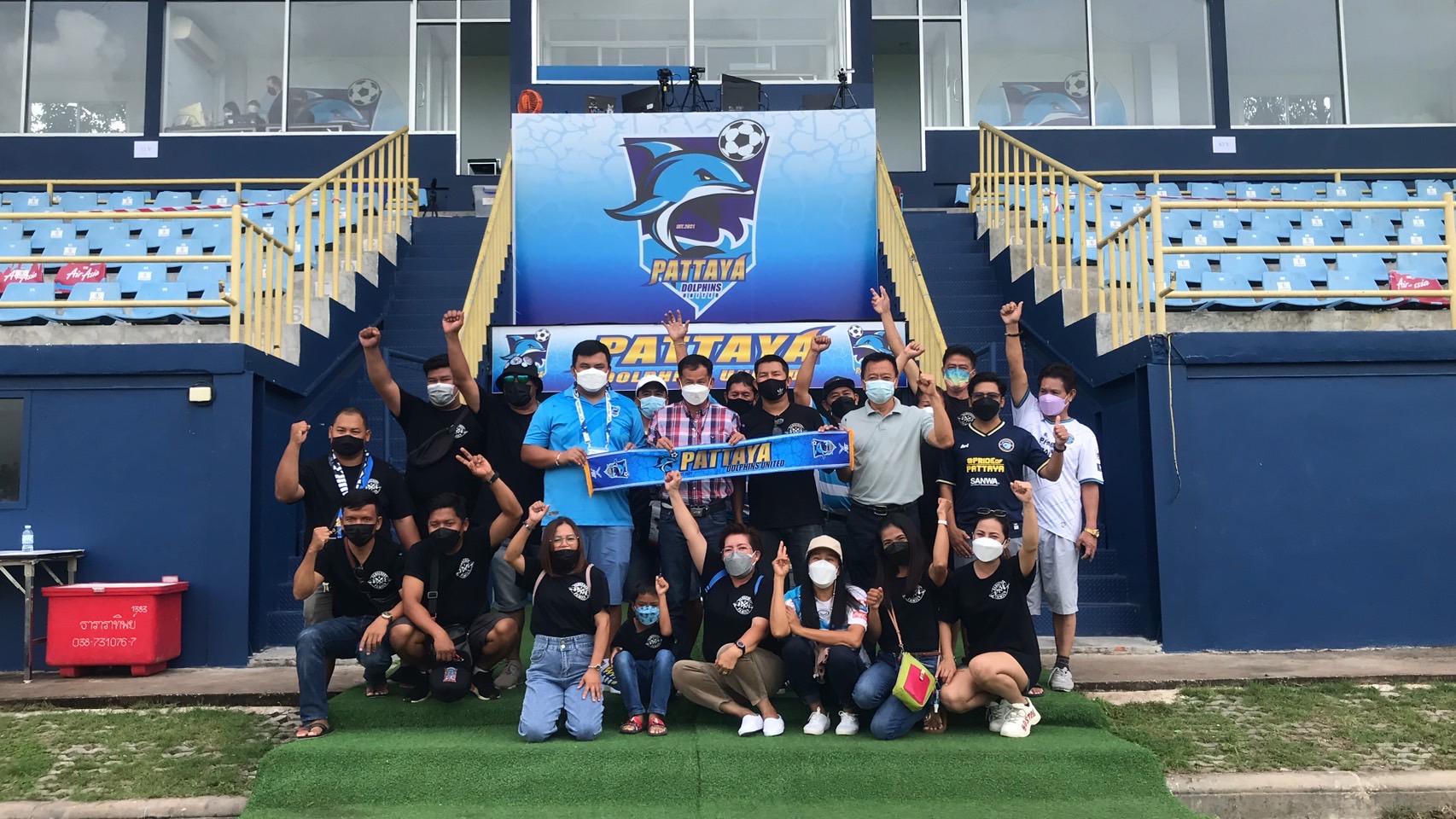