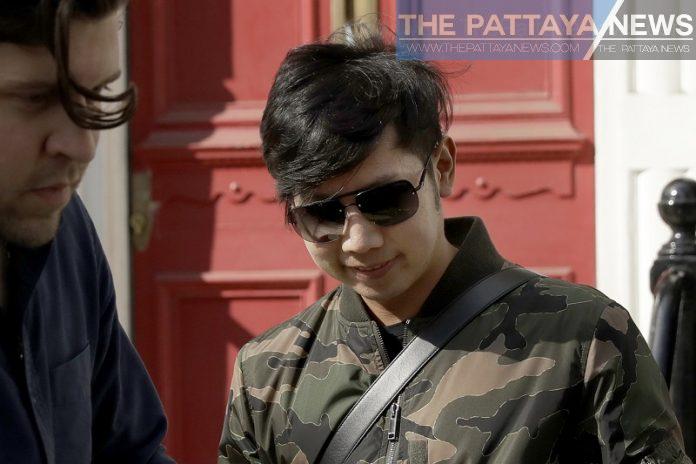 Yes, this is really a headline from one year ago and not the past few weeks. Yes, it is still going on. Yes, the city is still saying they will figure it out.

One year later, and police have still not caught him. Our regular readers are likely not surprised about this outcome either.

3.  Six students were injured after being allegedly attacked by stray dogs in Chonburi

This article drew a lot of attention to stray dogs in the area whose population has significantly increased since the Covid-19 lockdowns and lack of tourists in March of 2020. The population remains high locally, however, there has not been any recent news of any incidents locally with aggressive dogs. A plan to continue to sterilize, vaccinate, spay and neuter stray animals continue.

A second attack took place only a day later, also making a lot of media attention.

4. Student returns 50,000 baht in cash to owner of car after finding the money left behind in vehicle

It’s not always bad news, a nice reminder there are honest people here in Pattaya.

Student returns 50,000 baht in cash to owner of car after finding the money left behind in vehicle

That is all for this week, it was a fairly quiet week last year in Thailand news.