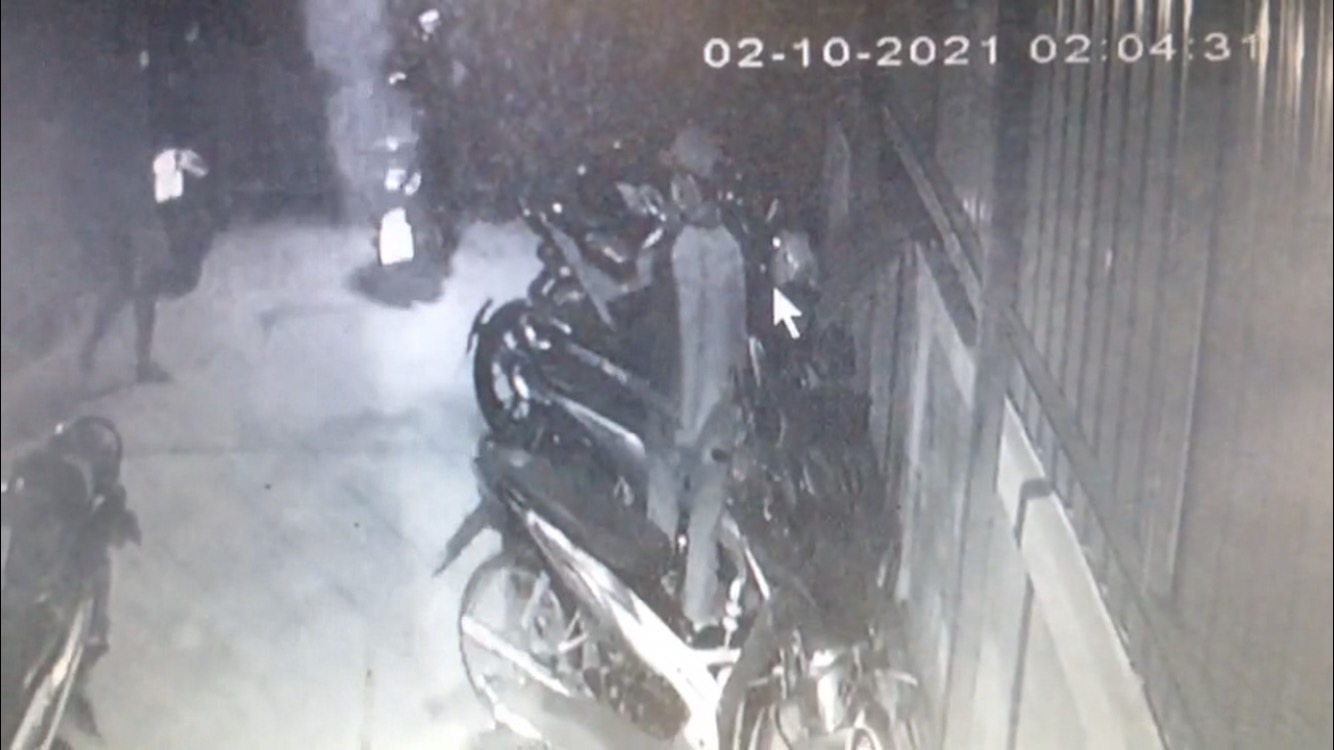 Three motorbikes have been stolen in one night at a dormitory in Banglamung earlier this month during a mandatory overnight Covid-19 curfew time.

The incident was just brought to the attention of the local media yesterday as the suspects are still at large.

The dormitory owner, named only as Ms. Wee, told The Pattaya News yesterday (October 6th), “The thief cut the gate lock to my building on October 2nd around 2:00 A.M. before stealing three motorbikes. The thief was caught on CCTV camera at my dormitory in Thung Grad. The theft only took a few minutes, they seemed to know exactly what they were doing.” 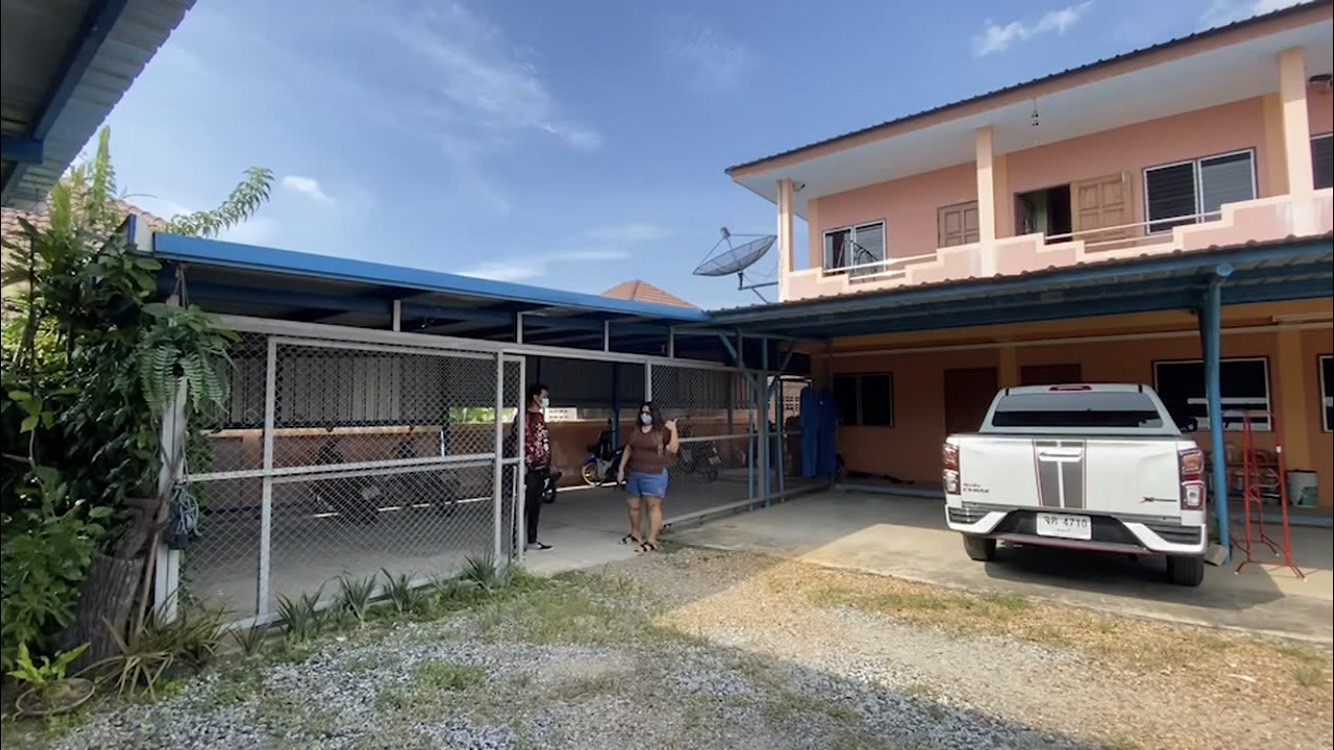 “Motorbike owners who live at the dormitory as well as myself have reported the incident to the Banglamung police with CCTV footage evidence.” Ms. Wee continued.

The Banglamung Police told The Pattaya News they found traces of where the suspect(s) hid stolen motorbikes nearby but no motorbikes were found. Banglamung police also believe this incident is the same group who have been active for several months now, primarily operating during curfew, which is 10:00 PM to 4:00 AM when limited people are on the streets.

The Pattaya News noted many motorbikes have been stolen during curfew time in the Pattaya and Banglamung area recently. The suspects in these alleged crimes have not been arrested yet, according to Banglamung police.