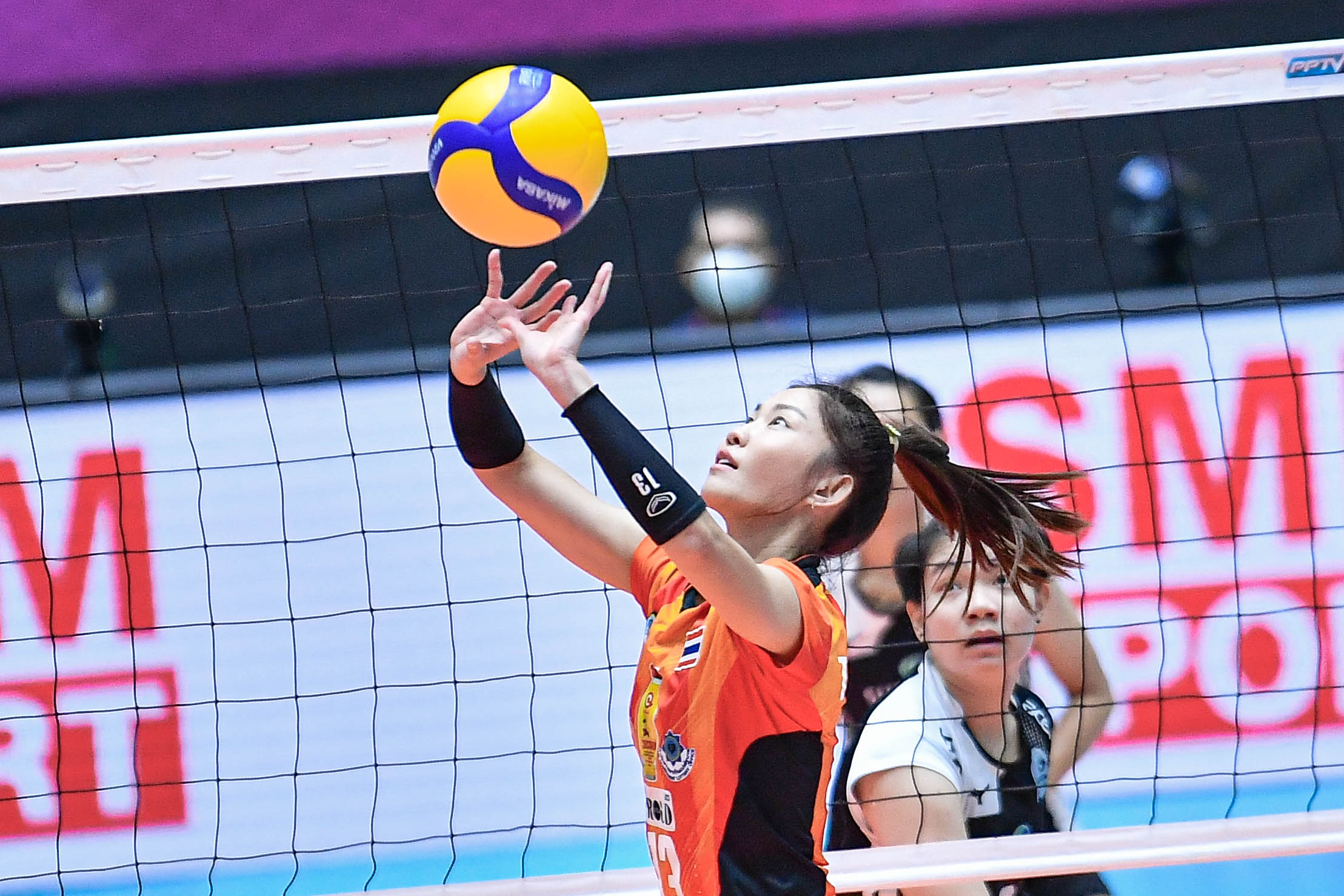 Nakhon Ratchasima, strong with the likes of highly-experienced setter Nootsara Tomkom and star spiker Chatchu-on, survived a daunting challenge from Supreme to stun the former successive two-time Asian Club champions in hotly-contested three-setter 25-18, 25-22, 25-18 and progress to the final showdown of the one-week Championship.

Nakhon Ratchasima will face off against Kazakhstan’s Altay in a clash of the Titans on Thursday. Both teams remained unbeaten and no matter what position they will take in this Championship, it will turn out to be their maiden victory. Nakhon Ratchasima and Altay have yet reached the final clash of the Championship, with the former finishing a disappointing 5th in the 2014 edition on home soil and the latter clinching fourth place four times in a row at the previous editions in 2016, 2017, 2018, and 2019.

Against unbeaten Nakhon Ratchasima, Supreme fielded a formidable line-up that beat Choco Mucho in the quarter-finals on Monday including Sutudta Chuewulim and Pleumjit Thinkaow. Supreme made a strong start in the first set to tie 11-11 but shortly after that, they could not maintain their form. Nakhon Ratchasima gradually pulled their game together and took the first set 25-18. 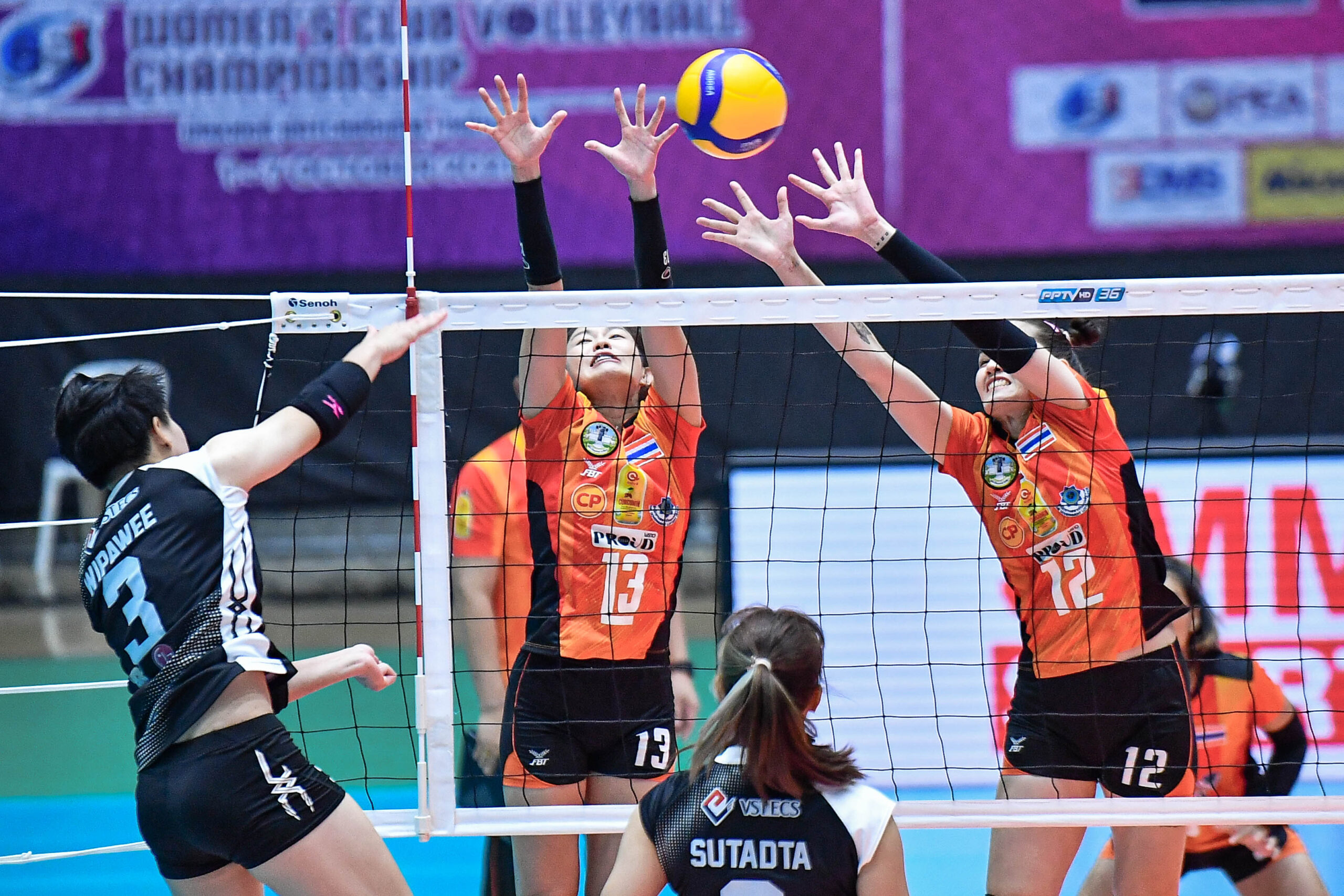 Supreme tried to regain their composure in the second set, with Wipawee, Sutadta, and Pleumjit uncorking powerful spikes, but Nakhon Ratchasima intensified their defense and fought back hard to capture the nail-biting set 25-22.

With Chatchu-on a constant threat from spike range and Karina Krauser’s blocking ability proved a thorn in the Supreme’s attacks, Nakhon Ratchasima made their mark in the third set. The momentum was with coach Thanakij Inleanng’s girls and they continued to put Supreme under enormous pressure in the set, where Nakhon Ratchasima stormed on to win the hotly-anticipated contest 25-18 and match.

Supreme Chonburi finished second at the previous edition in China in 2019, and the 21st edition here has taken the opportunity from them to preserve their chance to land the title. However, with their 3-1 win against Saipa in the preliminary Pool B match earlier, it’s possible that the Thai outfit will repeat the similar feat against Iran’s Super League champions when they will face each other again in the bronze-medal match on Thursday.

“Even if we won the game, I think we had some trouble facing the difficult blocks of Supreme at the beginning, but we rapidly fixed this mistake so the game flowed smoothly as we planned”, Nakhon Ratchasima captain Nootsara Tomkom said.

“We have changed some players’ position so they need to adjust themselves a little bit at the game but overall they did well. We helped each other with perfect teamwork. I need to thank them for that. To play against Altay tomorrow, they have a good combination of strong players and taller figures than us. We need to improve both attacking and defensive games to beat them”. 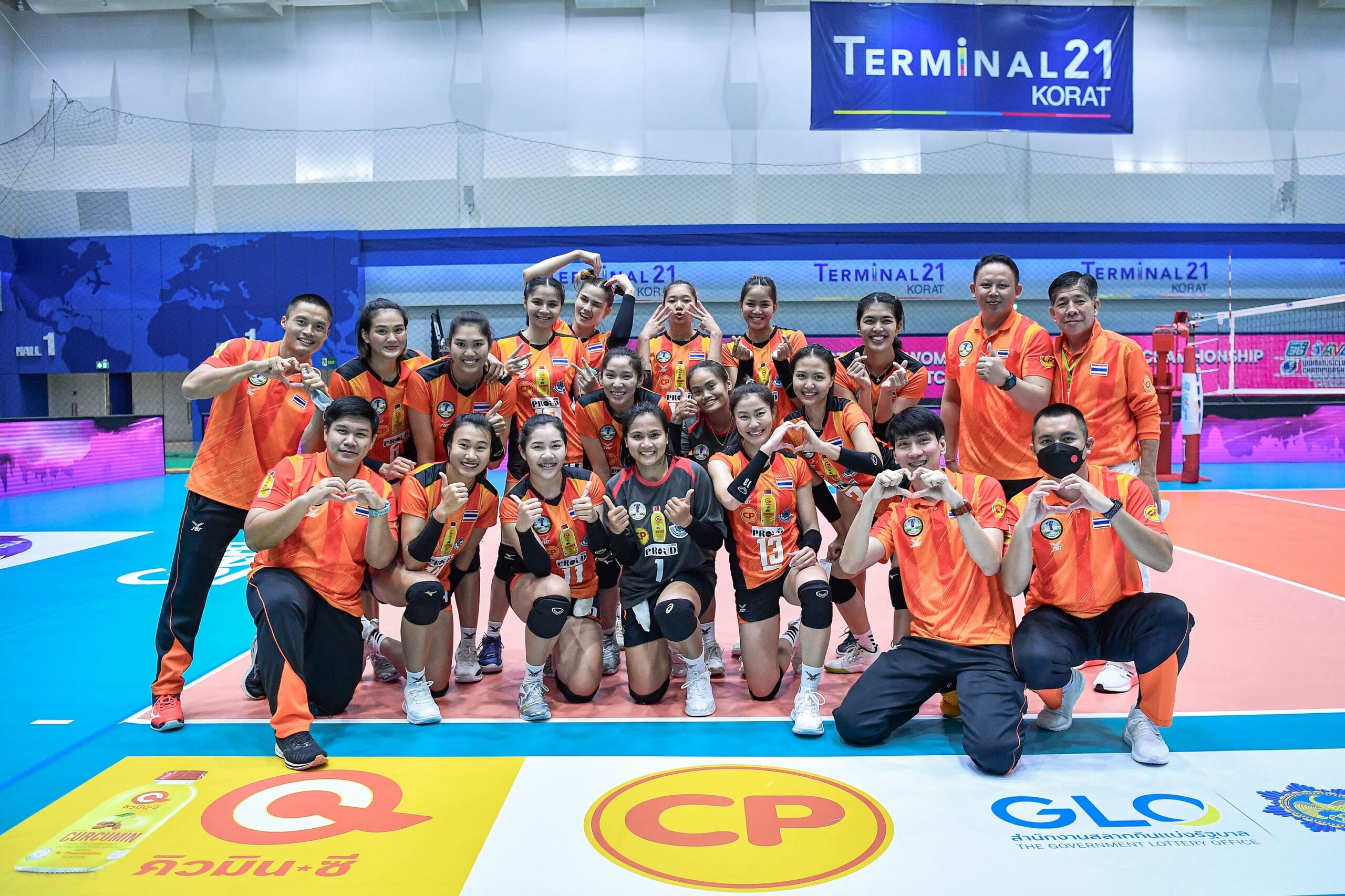 The preceding was a press release from the Asian Club Volleyball Championship. Their statements are their own.