Floodwater is still concentrated in most areas in Ayutthaya, expected to be as high as the severe flooding situation a decade ago in 2011, the Bang Ban district mayor revealed today, October 4th.

Major Chookiat Boonmee stated to the press that the water level in the Bang Ban district is now reaching 2.7 meters, which is as high as the previous major flooding in 2011. The level might continue to rise as water of the Chao Phraya Dam continued to be discharged following the order of the Royal Irrigation Department.

The Department revealed that about 2,779 cubic meters per second of water were released downstream of the Chao Phraya Dam, causing the high rise of the water level in the Chao Phraya River and the Noi River in Ayutthaya Province. 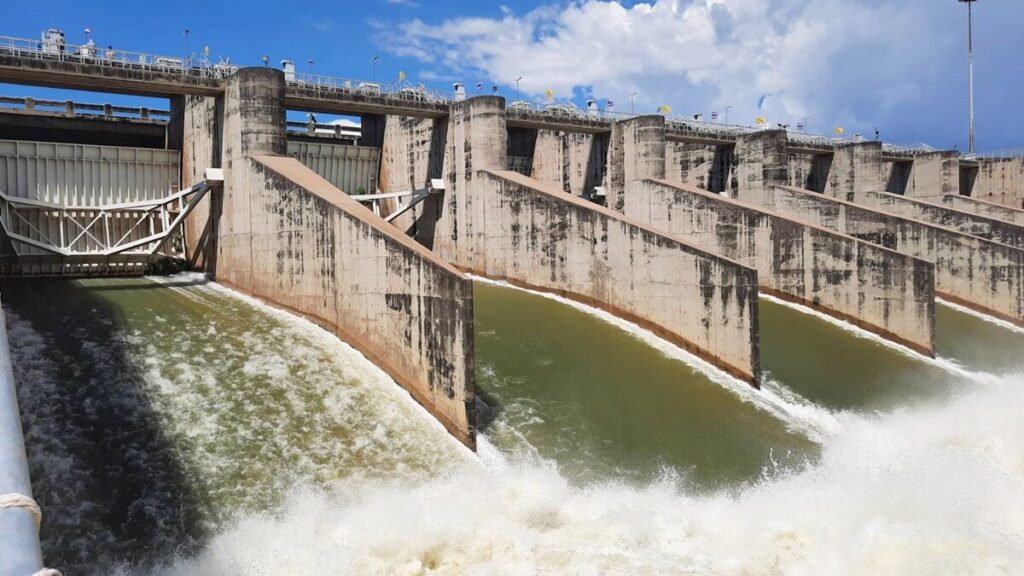 The latest report of the flooding situation in the province revealed that 16 districts have been severely flooded with 107 subdistricts and 579 local villages heavily flooded. Nearly 20,000 households and more than 20 temples located by canals were affected.

As of today, a total of 18 provinces have been suffering from flash floods caused by tropical storm ‘Dianmu’ since late September, damaging 271,092 households with 8 deaths and 1 missing, according to the Department of Disaster Prevention and Mitigation (DDPM) reports.