Here is a look at the top NATIONAL stories, chosen by our Pattaya News/TPN National team, from last week, September 26th to October 3rd, with some commentary. They are not in any particular level of importance but are listed in the order of date of publication. 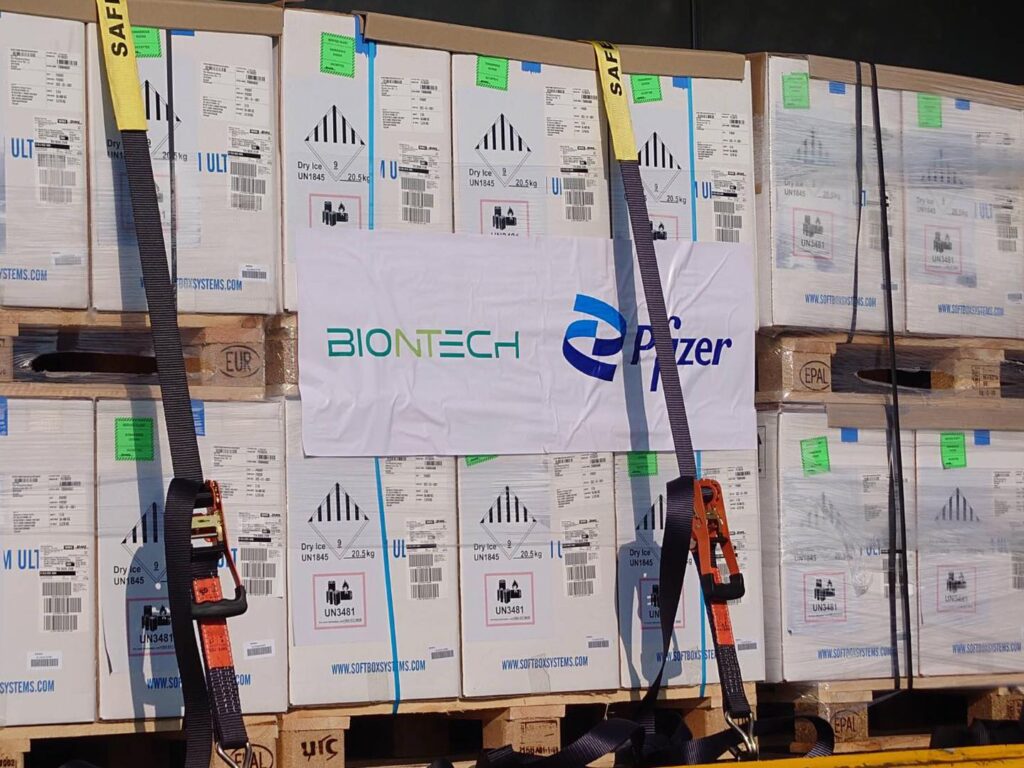 Starting this month, some businesses, venues, and activities are now allowed to be operated nationwide despite another extension of the Emergency Decree until November. One of the most anticipated businesses is theaters and cinemas that are now allowed to welcome customers for 50 percent of their capacity. The CCSA also mentioned the reduction of the minimum quarantine period for arrivals from abroad from 7-10-14 days, depending on the document requirement and traveling route. Full details can be found in the article below.

Following the relaxation of Covid-19 preventive measures nationwide, the government has also approved selling and drinking alcoholic beverages in all restaurants on Phuket island. It is believed that the lift, which is only implemented in Phuket (and a smaller version in Samui), would economically support the Phuket Sandbox project which would help alleviate the financial hardship among local entrepreneurs. However, pubs, bars, karaoke, nightclubs, and nightlife entertainment remain closed. Other than that, both customers and employees must continue to follow preventive measures to prevent the spread of Covid-19.

The first 2 million doses of the mRNA vaccines among a total of 30 million purchased-shots have arrived last week, primarily for registered students between 12-18 years old nationwide. The vaccination is expected to begin this coming week. About 5 million students have registered for the vaccination under parental consent, according to the government.

Flooding and flash floods which were caused by tropical storm ‘Dianmu’ have significantly affected thousands of lives living in 30 provinces nationwide since late September. More than 200,000 households were damaged with 7 deaths and 1 missing so far. The hardest hit was reported in the North, the Northeast, and the Central regions. The current situation is still worrying as the number of flood victims had to evacuate and lost their accommodations. Roads were cut off, making official assistance more difficult. The Department of Disaster Prevention and Mitigation insisted that the officials would continue to reach as many victims as possible until the situation is solved.