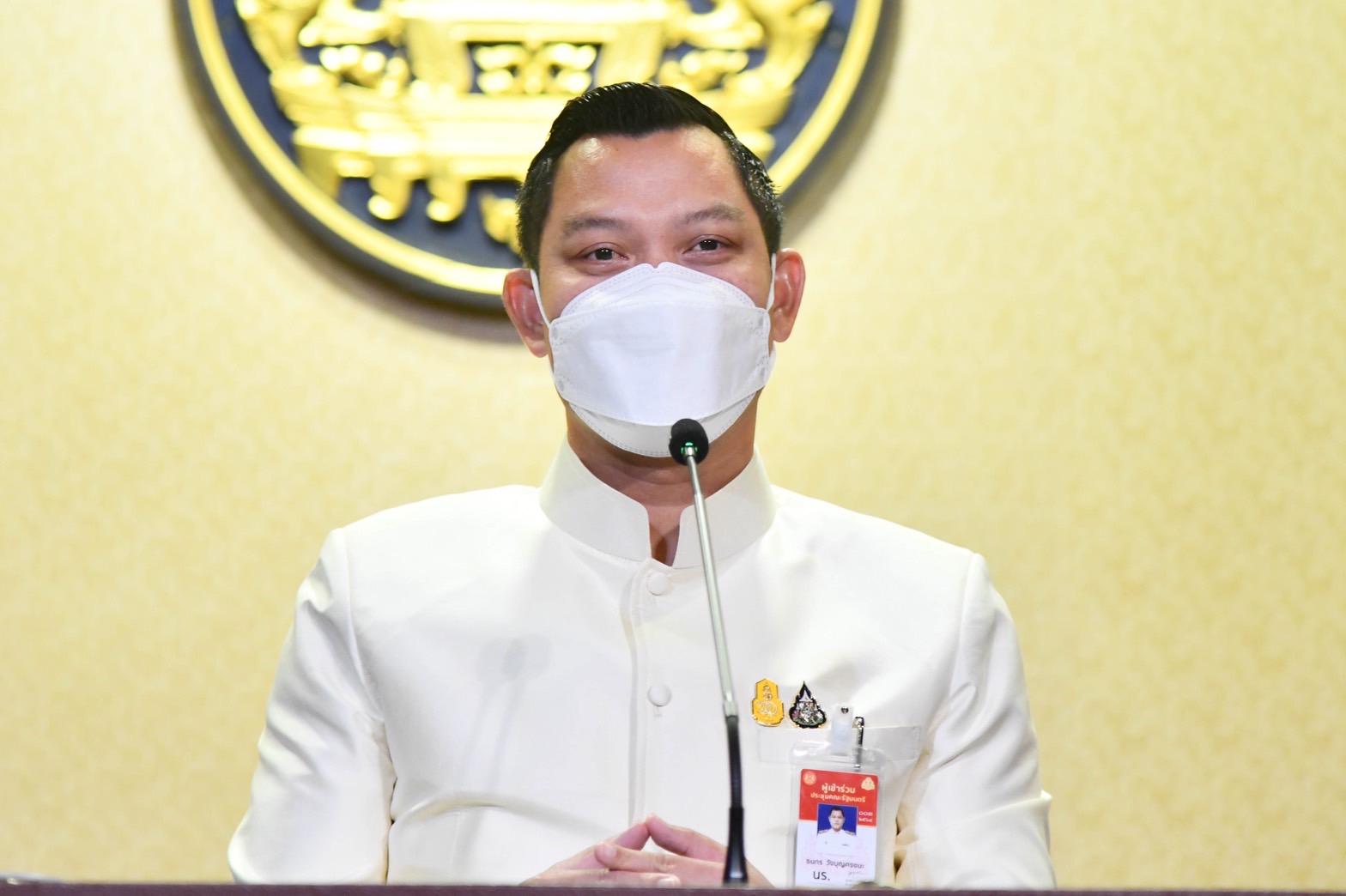 The Thai Cabinet Committee yesterday, September 28th, has approved the increase of the debt ceiling from 60 percent to not more than 70 percent of Thailand’s GDP and the purchase of 60 million doses of AstraZeneca vaccines in the fiscal year 2022 to help battle the domestic pandemic of Covid-19.

Government spokesperson Thanakorn Wangboonkongchana revealed yesterday afternoon that the Committee has approved the Department of Disease Control, Ministry of Public Health, to procure Covid-19 vaccines from AstraZeneca distributors for the year 2022 and have the Director-General sign the purchase contract with the representatives.

Deputy spokeswoman Ratchada Thanadirek continued that the Cabinet also approved a public debt management plan for the fiscal year 2022 as proposed by the Ministry of Finance.

According to the government, it is forecast that the public debt management plan will be at 62.69 percent or not more than 70 percent by the end of September 2022, under the new debt ceiling announced in the Royal Gazette today.

“The new ceiling will help economic expansion, resulting in the economic recovery after the financial hardship during Covid-19 situation,” the Deputy spokeswoman concluded.

Additionally, the Cabinet Committee has officially agreed upon the 2-month extension of the Emergency Decree until the end of November and the reduction of curfew hours to 22:00 – 4:00 HRS, starting this October, as proposed by the CCSA.