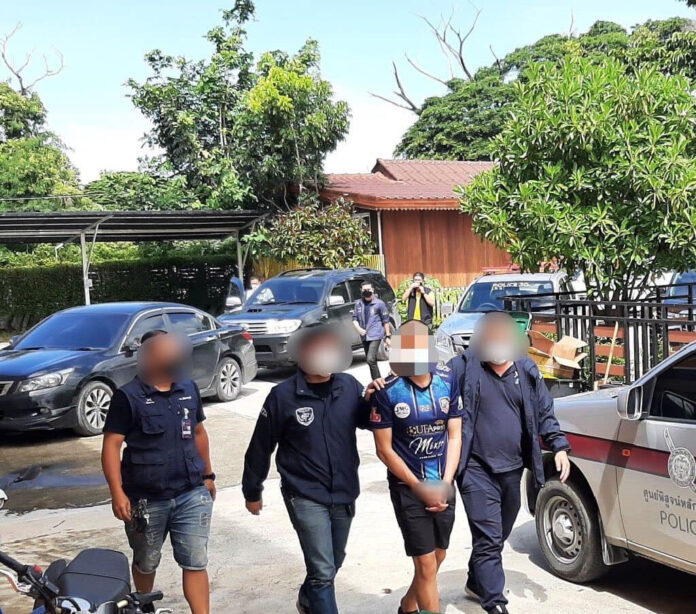 The Mueang Chonburi Police reports this morning their team led by Lieutenant Colonel Somkit Yanapan has arrested the male suspect. His name was not released by the police, citing wanting to further investigate the contacts of the suspect and not alert those who may be close to him.

Police seized drugs and a gun at a rental room in an apartment and at a room in a dormitory in the Sanesuk sub-district, Mueang Chonburi. Both were rented in the name of the suspect. 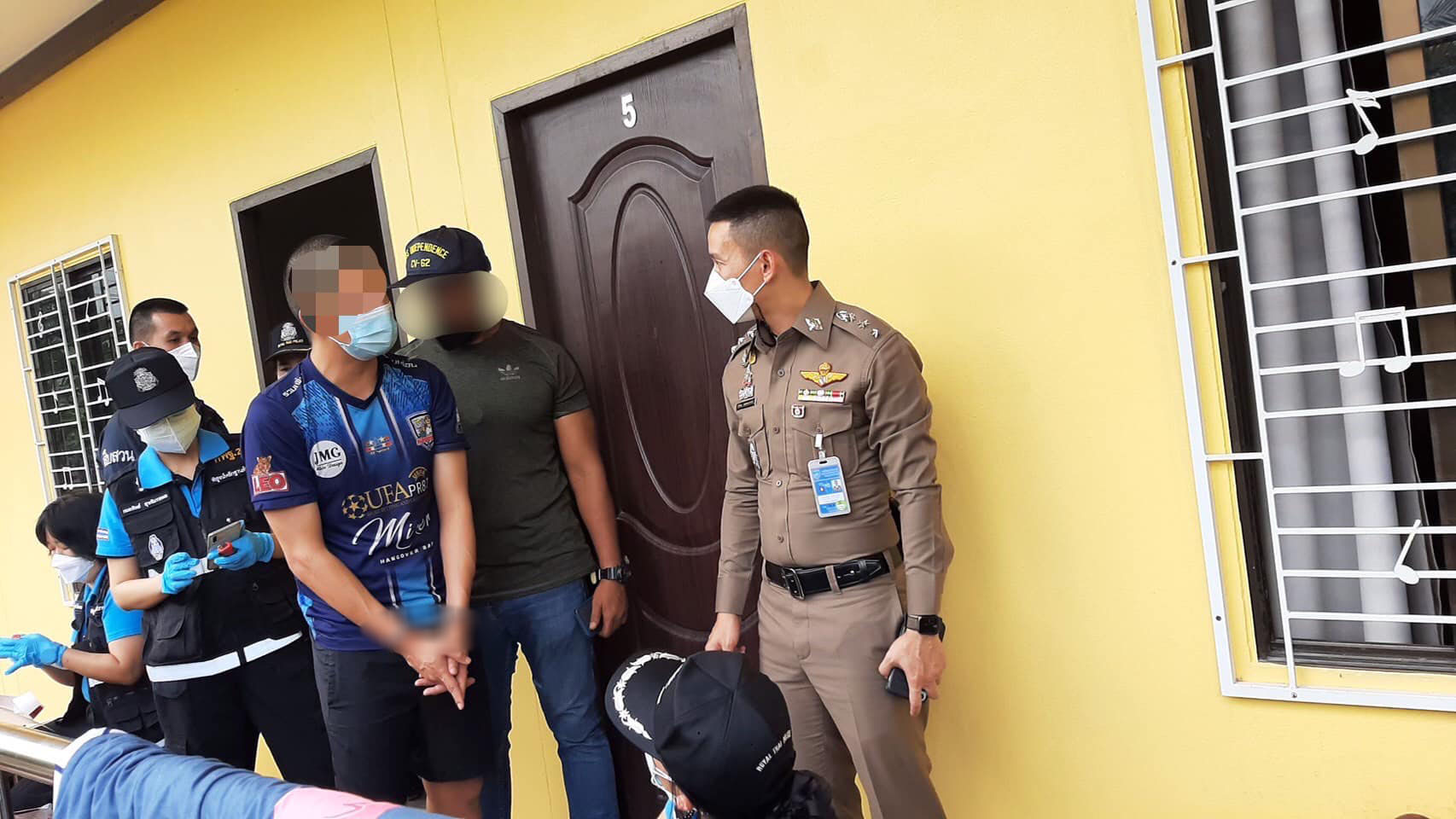 Police have seized in total 780,000 methamphetamine pills, a kilogram of crystal methamphetamine, six kilograms of ecstasy, and an Arga gun from the suspect. The suspect did not immediately release a statement and it was unknown if they had secure legal representation.

As of press time, the suspect remains in custody and under interrogation as law enforcement attempts to identify other members of the suspect’s drug network.