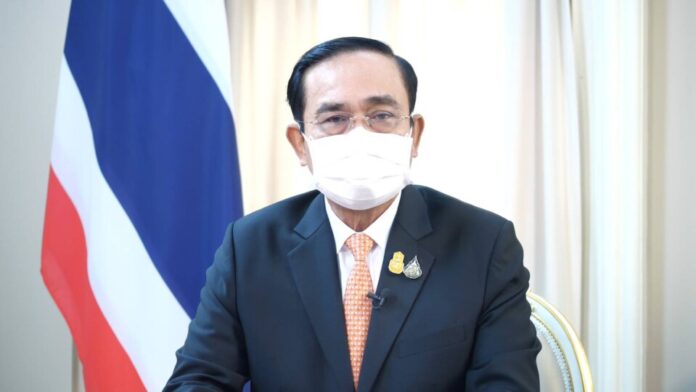 The following is our weekly feature in which we take a look at the top developing stories and things to follow over the next week. We are focusing on what is happening for the fourth week of September, ending October 1st, 2021.

Let’s get right into it:

This week, the main story to follow is a scheduled meeting of the Center for Covid-19 Situation Administration, or CCSA, in Bangkok set for tomorrow morning, September 27th, 2021.

This highly anticipated meeting is scheduled to discuss and potentially make final decisions on multiple items of extreme interest for both tourists and residents of Thailand. Although some of the decisions may be deferred, postponed, or delayed…many will likely get semi-final decisions. It’s important to note that these decisions will need final approval from the Thai Cabinet at their weekly meeting on September 28th, 2021 before going into the Royal Gazette and becoming “official.” Finally, in reference to any changes of Covid-19 restrictions, they also need Governor level approval before becoming official, which usually comes a day or two later than CCSA orders. Governor’s have the ability to strengthen rules in their provinces, but not ease them.

Here are just some of the high-level items on the agenda for this week that we will be keeping a close eye on. We will link articles as references for more information where appropriate, click on the colored text for more:

As our readers can see, this is a very full agenda and will have ramifications not just for next week but for all of October. We will be monitoring tomorrow’s meetings closely and will be posting the accurate, official information when it is released as always. Have a safe week ahead!