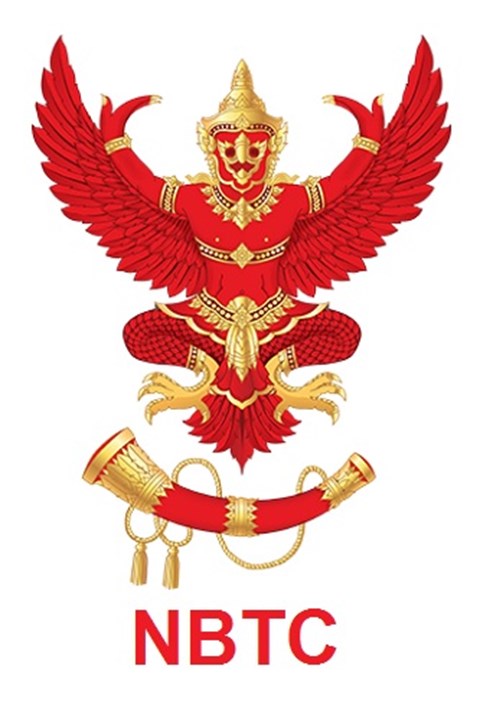 The National Broadcasting and Telecommunications Commission (NBTC) in Thailand has taken action to ban what they consider “spam” text (SMS) messages on phones, effective from Thursday, September 23rd, 2021.

The order was announced by NBTC acting secretary-general Trairat Viryasirikul, who stated the NBTC held a meeting with top phone and internet providers such as DTAC and AIS about the new rules.

It’s important to note that, specifically, what the orders block are messages from pornography, gambling, loans, and similar providers. Some media have reported this as a ban on ALL unsolicited messages, but that isn’t quite the case. Instead, it is more accurately a ban on categories of messaging that is either considered illegal in Thailand or could cause risk to the consumer.

The ban follows, according to the NBTC, complaints made by many consumers over the past year. The NBTC said these particular types of spam messages had increased significantly during the Covid-19 period as well, especially gambling and loan-related messaging that often put people further into debt or preyed on those already suffering from financial-related problems.

Interestingly, notes TPN media, the orders also state that providers themselves should not be spamming customers with messaging, which has caused many to question on social media if this refers to continual unsolicited offers and messages from telecom companies. In response to these questions, the NBTC said they will be publishing a complete list of “banned” SMS messages and will have the telecom companies compile a shared database with the assistance of relevant agencies.

This list, according to the NBTC, will be published on their website in the future, but as of press time was not available and there was no specific date on when it would be published.