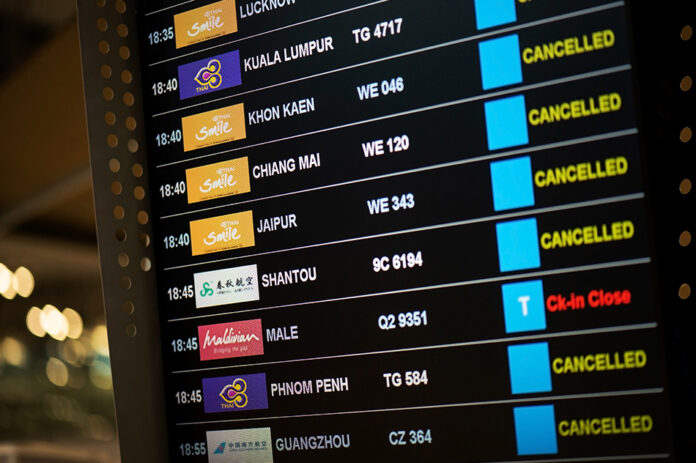 In June, Prime Minister Prayut Chan-O’Cha had previously declared his statement to reopen the country within the next 120 days. That date is expected to be due within mid-October, however, it is likely to be postponed for at least another two weeks, following the suggestions of a sub-panel meeting of the Center for Covid-19 Situation Administration (CCSA).

The plan to reopen has also moved from a “reopening” of the country to only five areas (Pattaya, Chiang Mai, Bangkok, Hua Hin, Cha-am), as well as previously “opened” Koh Samui, Koh Tao, Koh Phangan, and Phuket. This is because of the factors (see below) the CCSA is using to evaluate what parts of the country are ready for foreign tourists.

The reopening plan in pilot areas may not be as easy as it sounds as it depends on many factors as well as the health and safety of Thai people, according to the CCSA.

Prior to the Bangkok reopening, the Ministry of Public Health and the Bangkok Metropolitan Administration had agreed to consider three main factors to reopen provinces and eventually the whole country to foreign vaccinated tourists. The “Phuket Sandbox” was primarily to see if the country was ready for foreign vaccinated visitors and to determine how many tested positive for Covid-19, which ended up being about 0.28 percent, an incredibly low number. Despite this, the country still wants to meet several qualifying factors to open further. 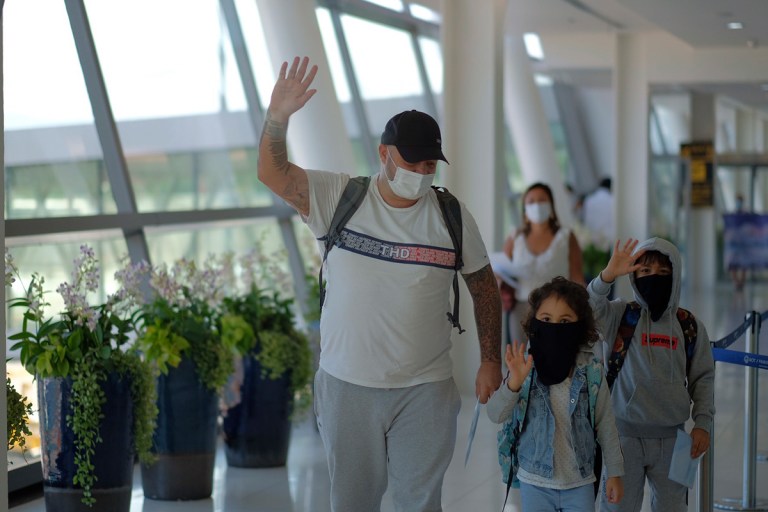 The factors are as follows:

One of the major concerns that could affect tourists’ decision on travel to Thailand is the implementation of the Emergency Decree that has been extended 13 times over the past 17 months. With the Emergency Decree also comes a requirement of a certificate of entry, or COE, to enter the country which has to be given by an embassy or consulate, adding significant paperwork to potential visitors.

Although the cabinet committee has approved a modified draft of the Disease Control Act to enhance management efficiency against emergency situations and essentially allow the government to replace Emergency Decree laws, it does not mean that the Emergency Decree would be revoked. Moreover, the sub-panel meeting of the CCSA would propose another extension of the Decree until November at the CCSA general meeting.

All in all, the conclusions and considerations of all matters above would be finalized at the big CCSA meeting, chaired by Prime Minister, next Monday, September 27th.