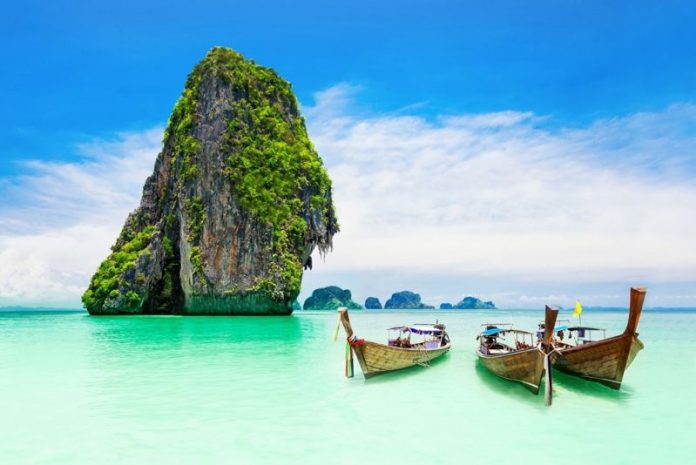 India, along with another seven countries, is now listed as a low-risk country that is allowed to travel to Thailand under the “Phuket Sandbox” project, effective from Wednesday, September 22nd.

Tourists from Kyrgyzstan, Saudi Arabia, Kazakhstan, Oman, Jordan, Peru, and the Maldives and also welcomed to participate in the Phuket Sandbox, following the announcement of the Ministry of Foreign Affairs issued on September 22nd.

Those who wish to travel to the island must strictly comply with disease control measures and must undergo quarantine as prescribed by the country’s Ministry of Public Health.

Additionally, the Ministry of Foreign Affairs has already informed the matter to the Royal Thai Embassy and the Thai Consulate-General stationed in the newly-listed eight countries on September 17th.

TPN media notes that this decision corresponds with repeated requests from the Tourism Authority of Thailand and the tourism industry to allow Indian visitors to partake in the Sandbox and other programs. You can read more about this, and why officials were pushing for India to be allowed to return to Thailand in particular, here.

All lists of the approved country can be seen in the document below: 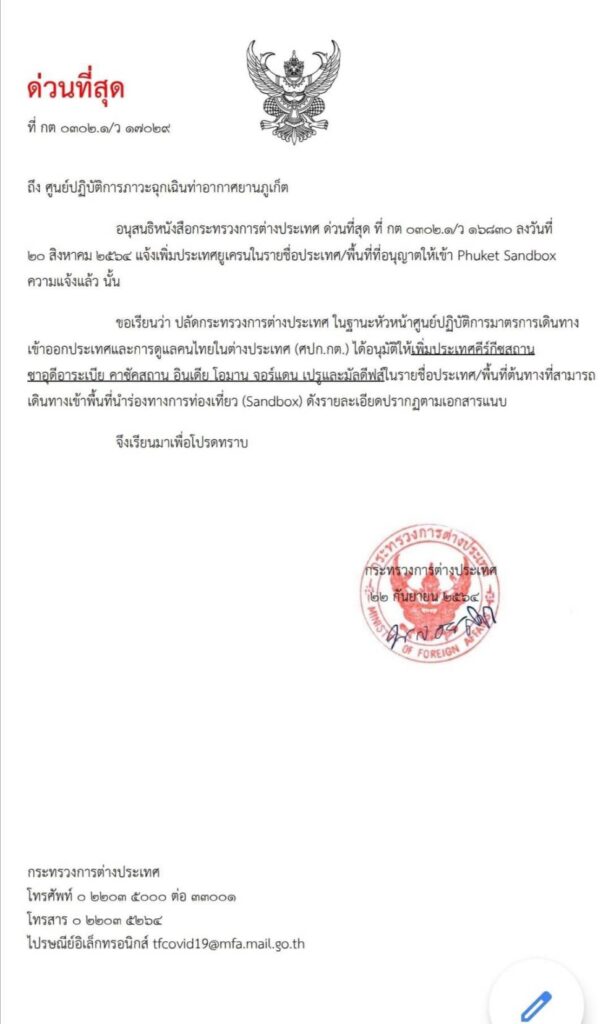 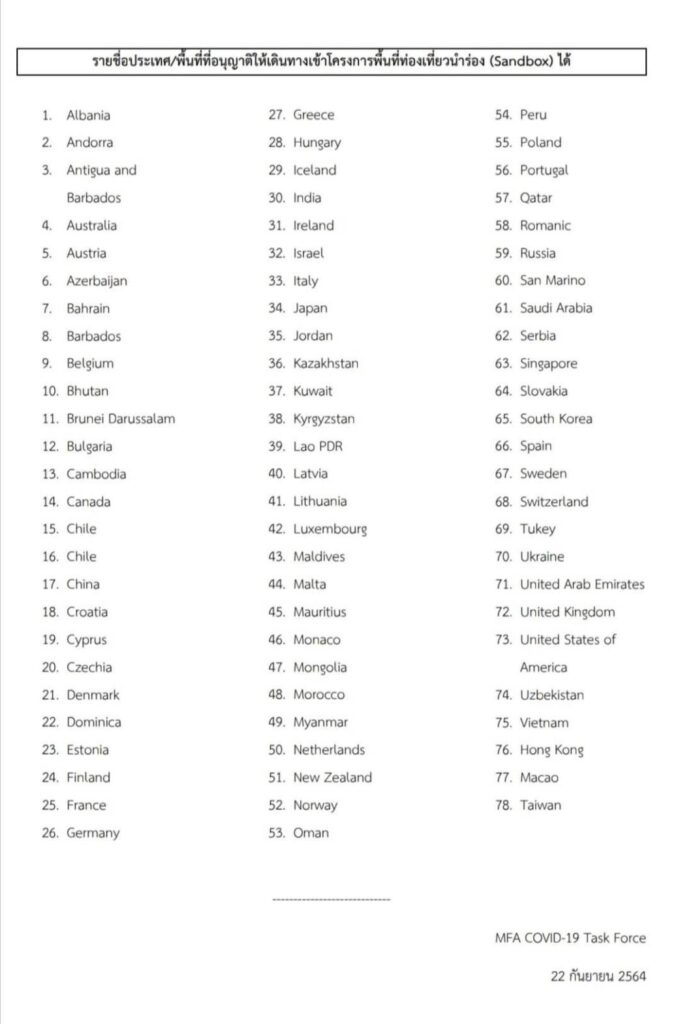