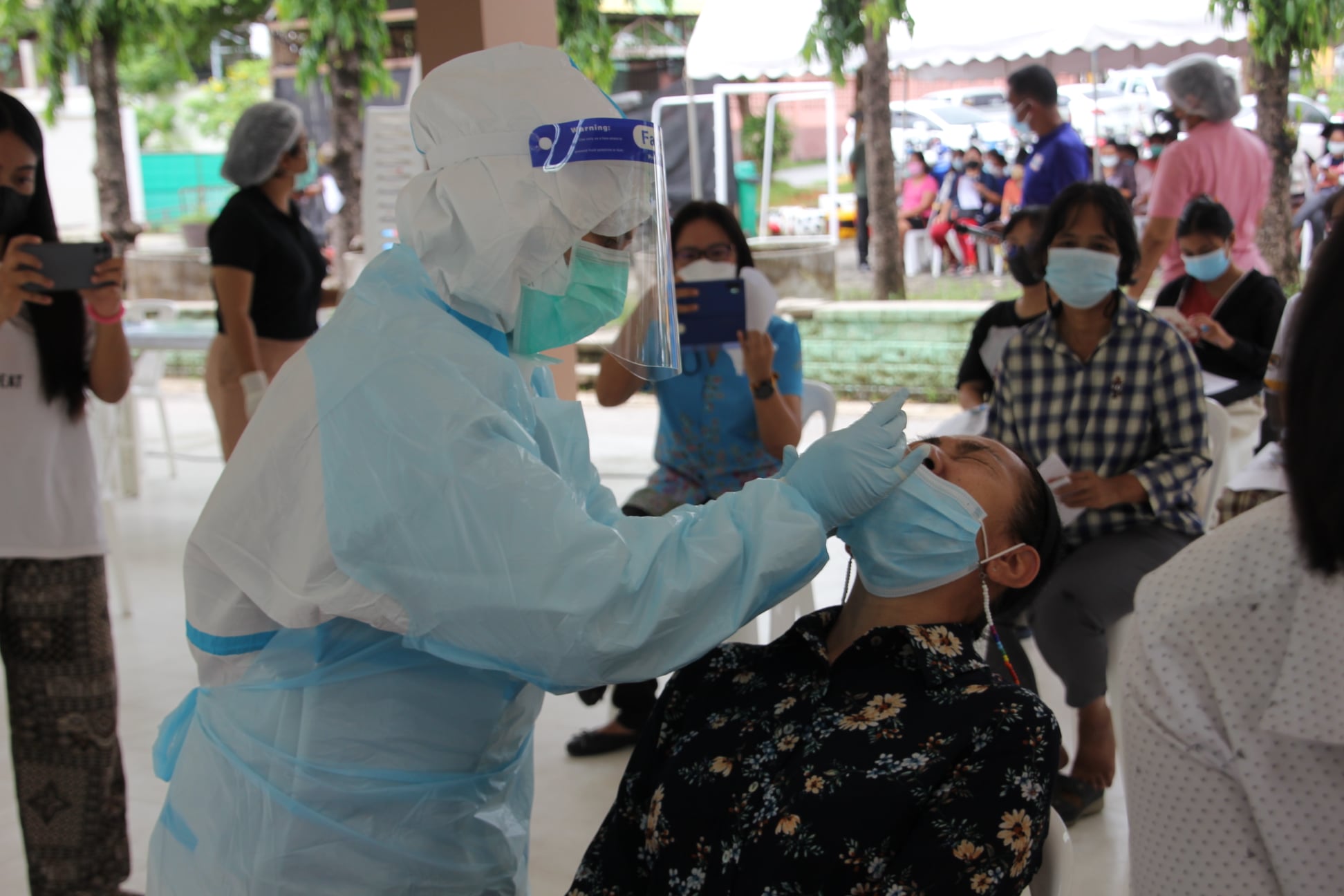 Additionally, 1,597 people were also released and recovered yesterday in Chonburi. 69,253 people in total have now been released from medical care and recovered in Chonburi since this current wave of Covid-19 began.

This makes a total of 82,145 cases of Covid-19 in the current round of infections, with 12,318 people still under medical care/supervision, and with a total of 574 recorded deaths in Chonburi since the start of this recent round of infections in early April. The details on yesterday’s 1 new death were not given, which is standard for the health department. 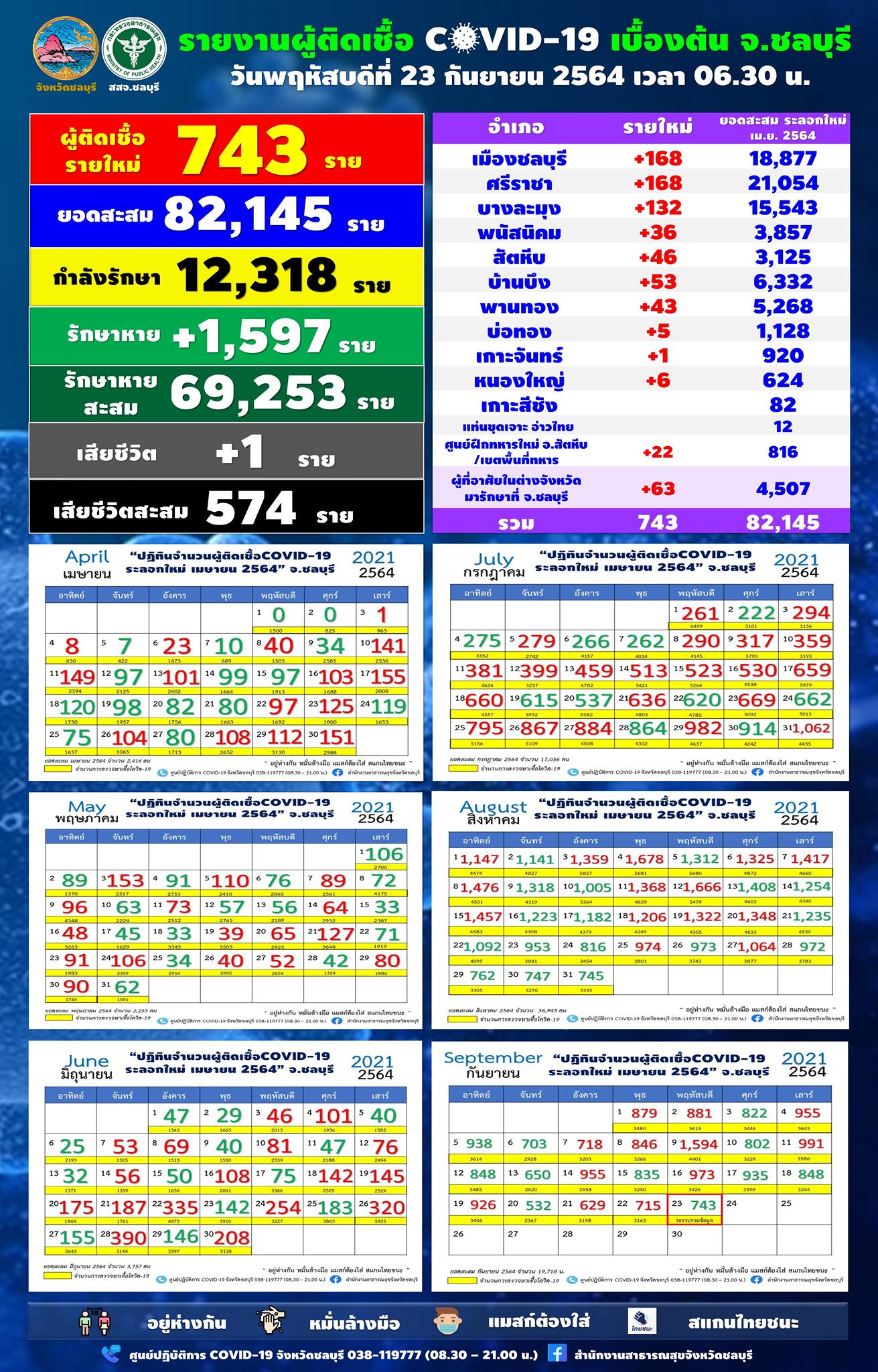