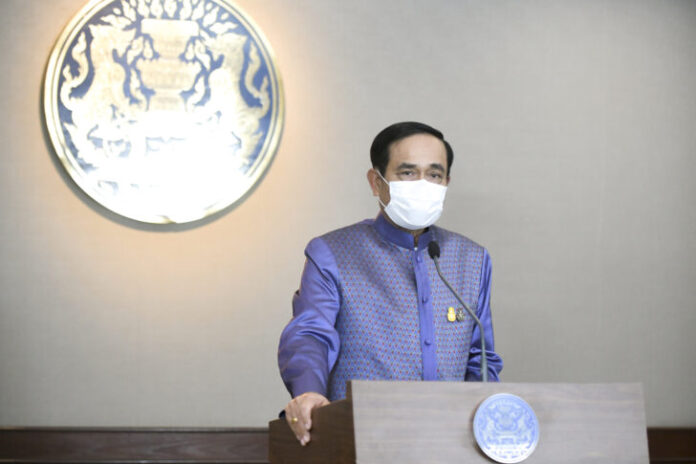 Prime Minister Prayut Chan-O’Cha this morning, September 22nd, unveiled plans to attract all sectors nationwide to transform the country into a progressive society with a sustainable economy.

The Prime Minister stated five main goals for the government’s work to transform the country during the online opening ceremony of “Mission to Transform: 13 Goals to Transform Thailand” organized by the Office of the National Economic and Social Development Council (NESDC) this morning.

The Prime Minister stressed that the country’s development must crucially apply in accordance with the changes outside the country, along with the conditions of internal factors and the potential of the country in general.

“The most important thing that will make the mission a success is not only from the development plan alone but also the cooperation from all sectors, which is an important driving force for changing Thailand,” he concluded.