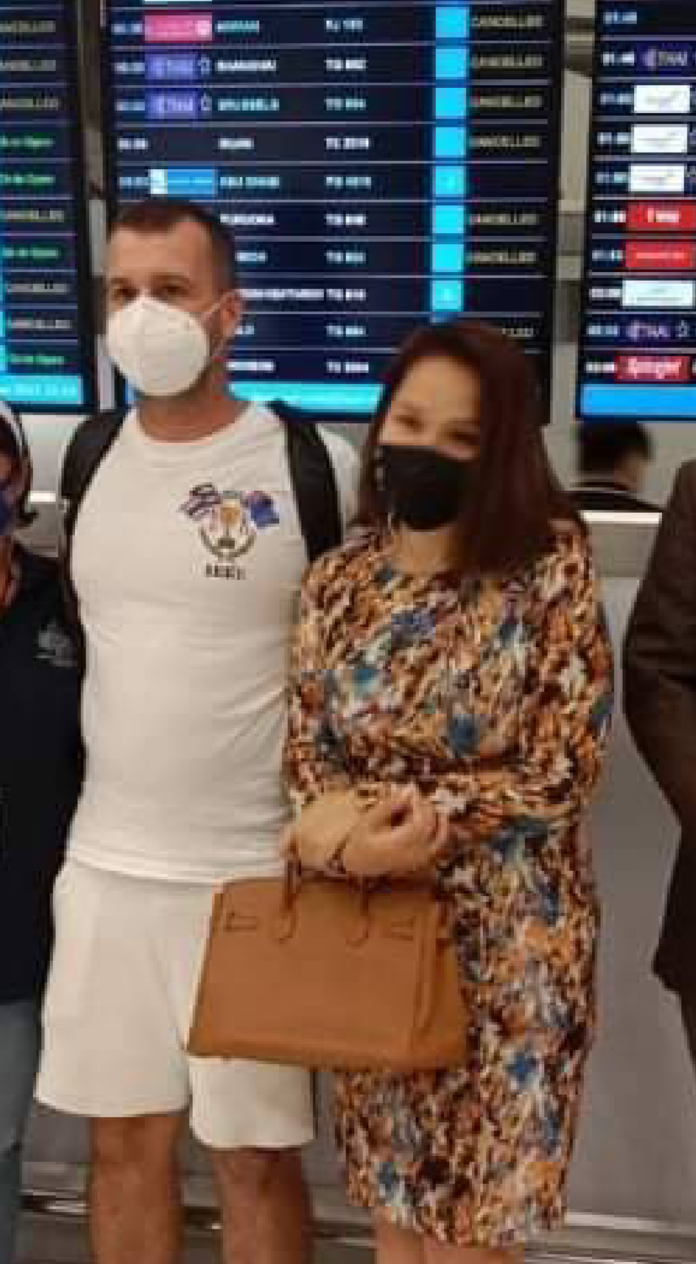 The following is a press release from Thailand Bail Legal Services. Their statements and opinions are entirely their own.

From the Death Sentence to the Dismissal of All Charges: Thai Supreme Court Rules on the Cook and Gerard Narcotics Case

The case has been completely dismissed by the Supreme Court after 19 months of consideration since the death penalty verdict from the Court of Appeals. The defendants, Australian Luke Joshua Cook and American Tyler Gerard (AKA Tyler Joseph Fulton Sheen Gerard), after almost 4 years and 6 years behind bars respectively, are out of prison, out of Thailand, and back home. We believe this is a major win for our firm, for our clients, and for Thailand’s legal system.

We have included some facts about the case below: