An Austrian General Manager of a resort on Phi Phi Island in the Ao Nang Sub-district who had gone missing a total of four days was found dead yesterday afternoon (September 15th).

The search for the 56-year-old Austrian ex-pat, Florian Hallermann, the General Manager of a resort in Moo 8 Baan Laem Tong on Phi Phi Island, was launched when he was last seen over the past weekend.

He was last seen on September 11th. CCTV footage from the resort shows that he was last seen walking along a beach with a backpack while off-duty. More than 50 locals, authorities, and hotel staffers came together to search for him over the past several days.

At 5:30 P.M. today (September 15th) a search team found his body. He was found dead between several rocks in a forest which is about 200 meters from a local road in Moo 8 Baan Laem Tong, Ao Nang.

Police stated he died at least three days before his body was recovered. Police have speculated that he may have slipped from a rock, cracking his head, suffering severe injuries, and passing away while hiking in the woods.

However, an autopsy is being conducted to find his cause of death. Police also mentioned they will be conducting a Covid-19 test on the victim as a matter of standard current procedure.

Mr. Hallermann had reportedly lived on the island for decades and was well-known locally. He frequently appeared on advertising for his hotel and was a very recognizable face for residents. Top-level police have requested that every resource is used to determine the cause of death of Mr. Hallermann, promising a transparent investigation and awareness of Mr. Hallermann’s good reputation on the island. 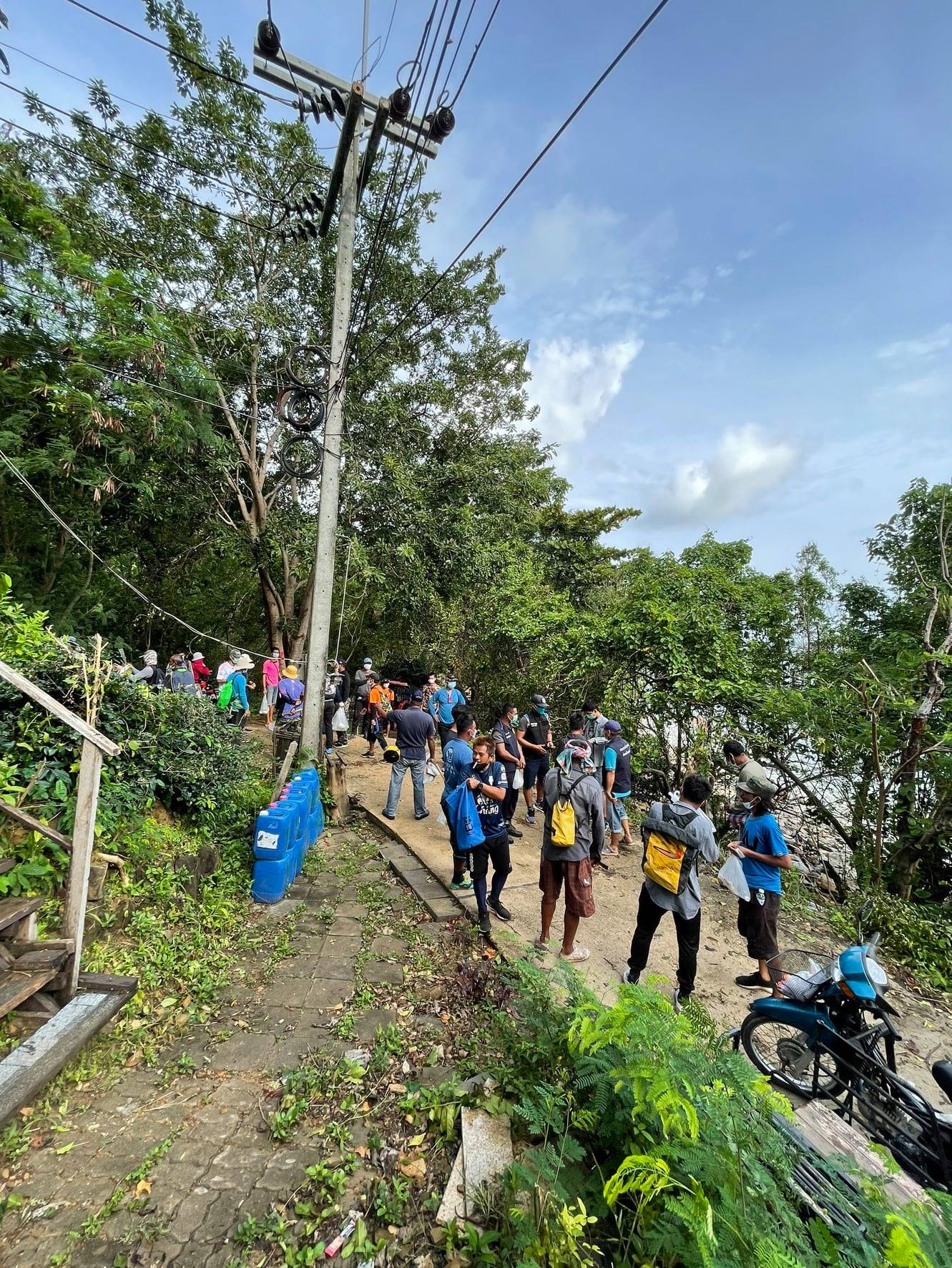