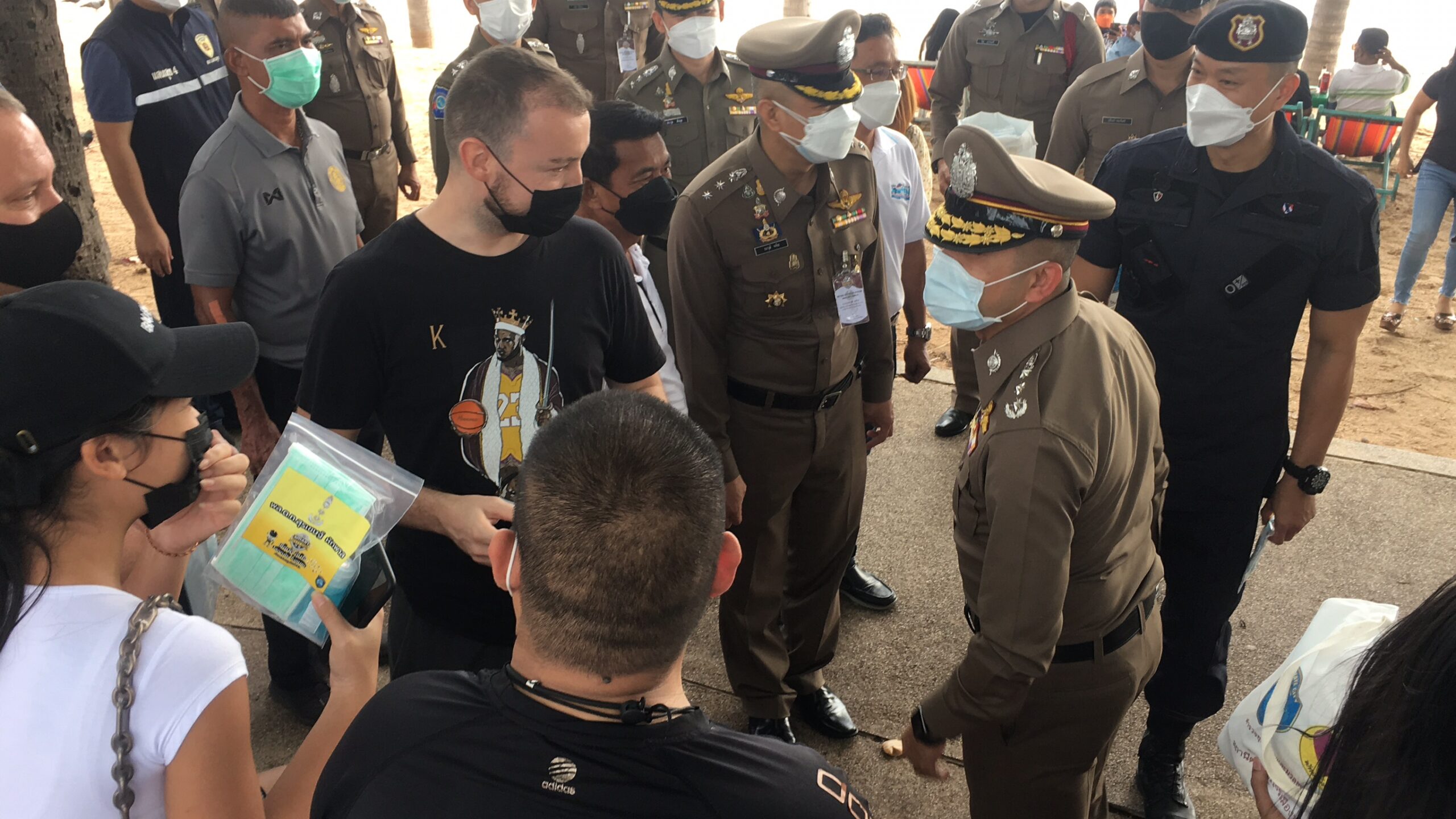 The meeting was held at the Pattaya City Police Station before Big Joke, along with a significant police escort, visited local beaches, and toured Pattaya. Big Joke’s nickname, which he embraces, comes from his ability to set people at ease and make people relax, even those he has arrested, according to those close to him. Big Joke, previously the Immigration Bureau Chief and well-known in Thailand for his stances, especially on foreigners who were on overstay, is now a top-level (Level 9) advisor to the National Police Chief Suwat Jangyodsuk and arguably one of the most important-and powerful-police officers in Thailand.

Lieutenant General Surachate told The Pattaya News, “This is a national project which is developing systems in preventing crimes in ‘Smart Cities’. Pattaya is one of those cities, chosen due to its importance to tourism with almost 10 million tourists in 2019 and as part of the Eastern Economic Corridor project. We expect that as borders reopen and tourists return, some criminals may want to take advantage of the situation and foreign visitors. We intend to make sure that doesn’t happen.” 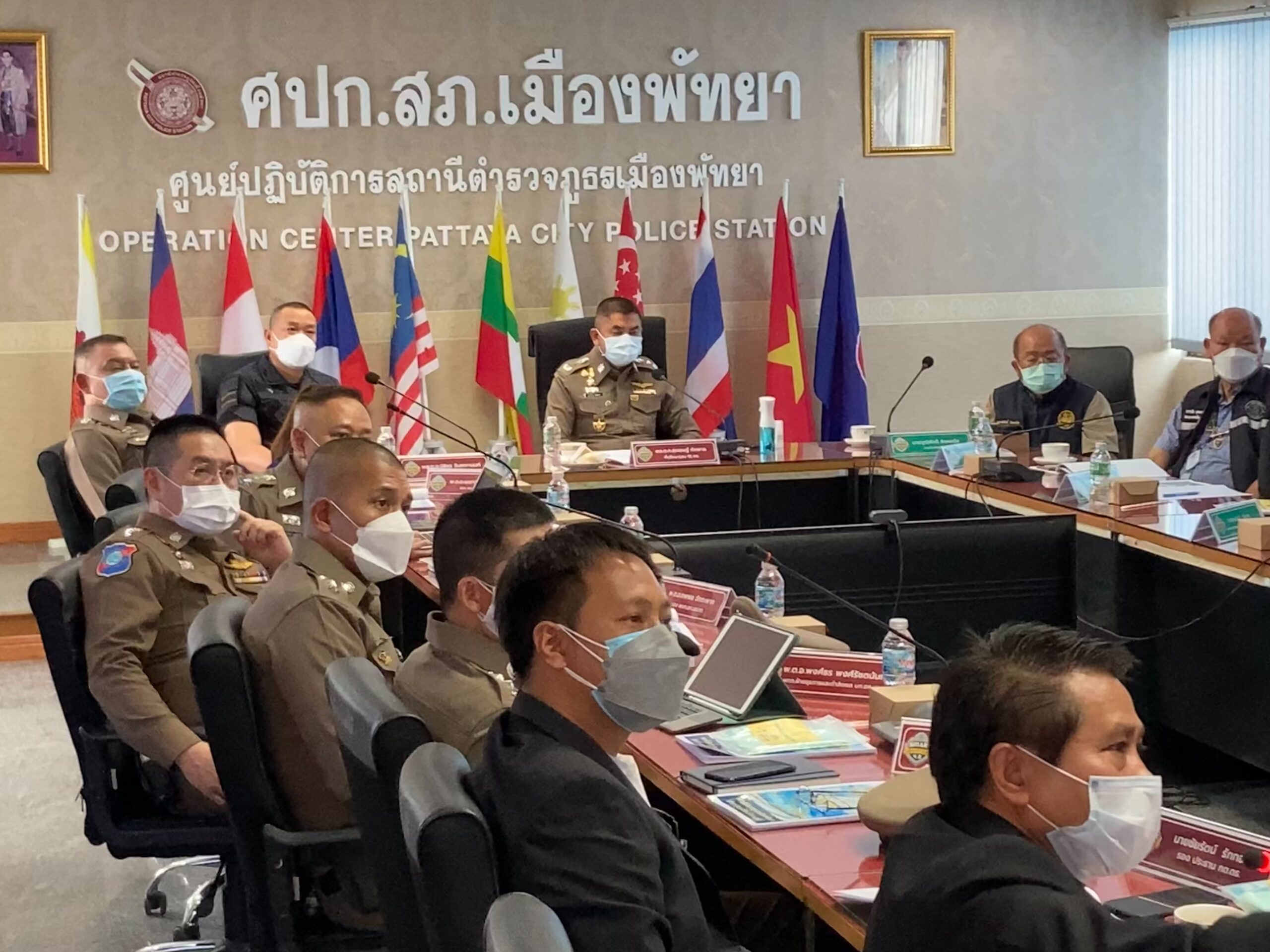 “The idea of the project is mainly focused on protecting people by using innovations, technology, and electronic strategies to prevent crimes.” Big Joke stated.

“The safety zone for the Pattaya area is centered at Jomtien Beach and the surrounding area of a 9.97 kilometers radius.” Big Joke continued. 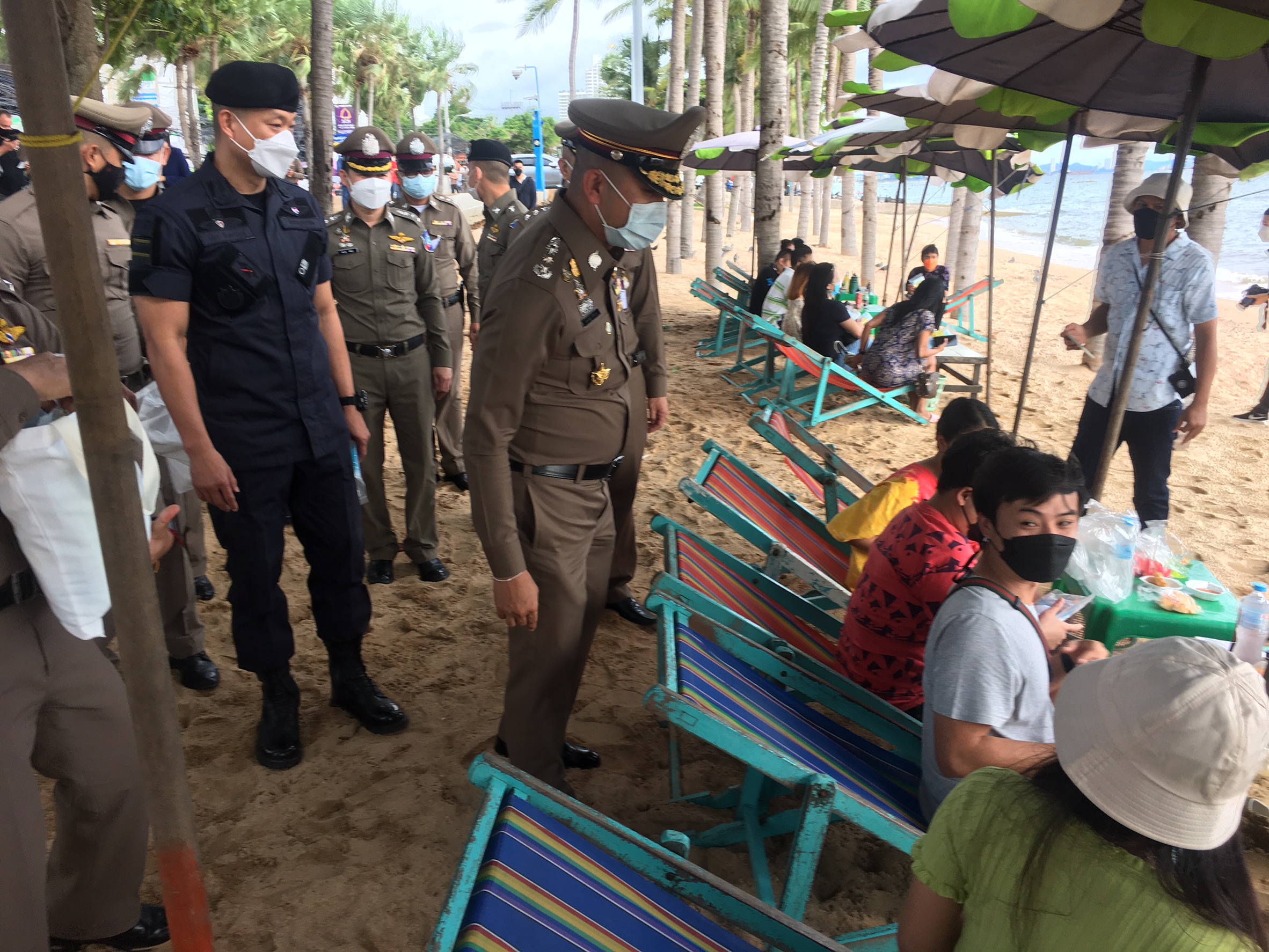 The innovations, technology, and strategies that the Pattaya City Police use for the project are, according to Big Joke (Some of these have previously been in place, but all of them come together as part of Smart Safety Zone 4.0):

Big Joke overall appeared to be pleased with his visit to Pattaya and also spent time greeting and speaking to residents and foreigners while touring local beaches. The Smart Safety Zone 4.0 program has already begun but is expected to become even more of a focus as Pattaya plans to reopen to foreign vaccinated tourists as early as next month. 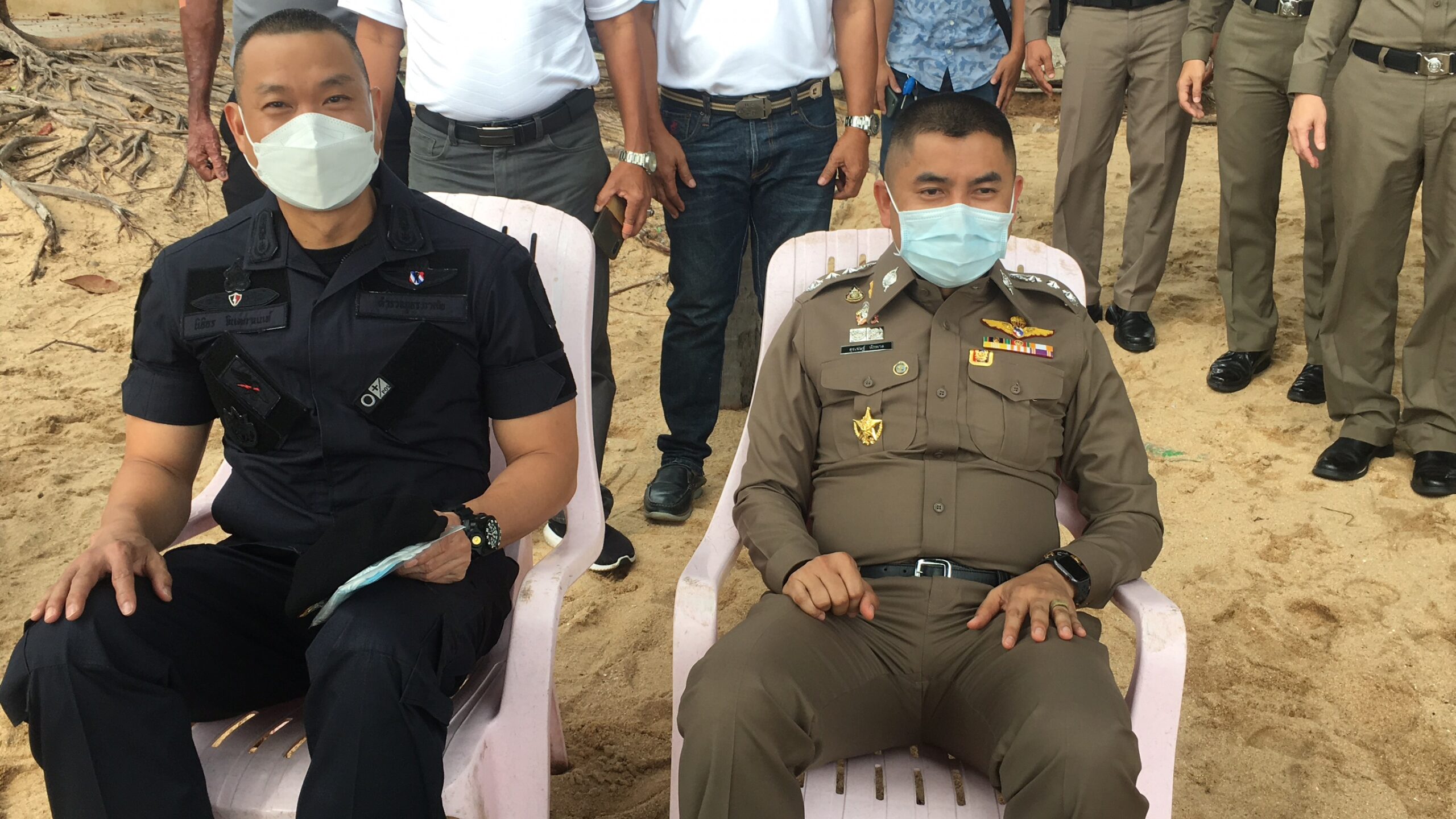