The “Pattaya Move On” program is planned to be readjusted to be a part of the “Phuket Sandbox 7+7 extension”, starting on October 1st, according to the Tourism and Sports Minister

Phiphat Ratchakitprakarn, the Thai Minister of Tourism and Sports, stated during the visit to Pattaya yesterday, September 12th, 2021, that he will introduce the reopening plan to be a “Sealed Area” pattern, similar to the Phuket sandbox, to the meeting of the Center for Economic Situation Administration (CESA) on an upcoming major meeting this Friday, September 17th. The CCSA, Center for Covid-19 Situation Administration, is also set to review the Pattaya Move on plan, as well as plans for other areas like Bangkok and Chiang Mai. 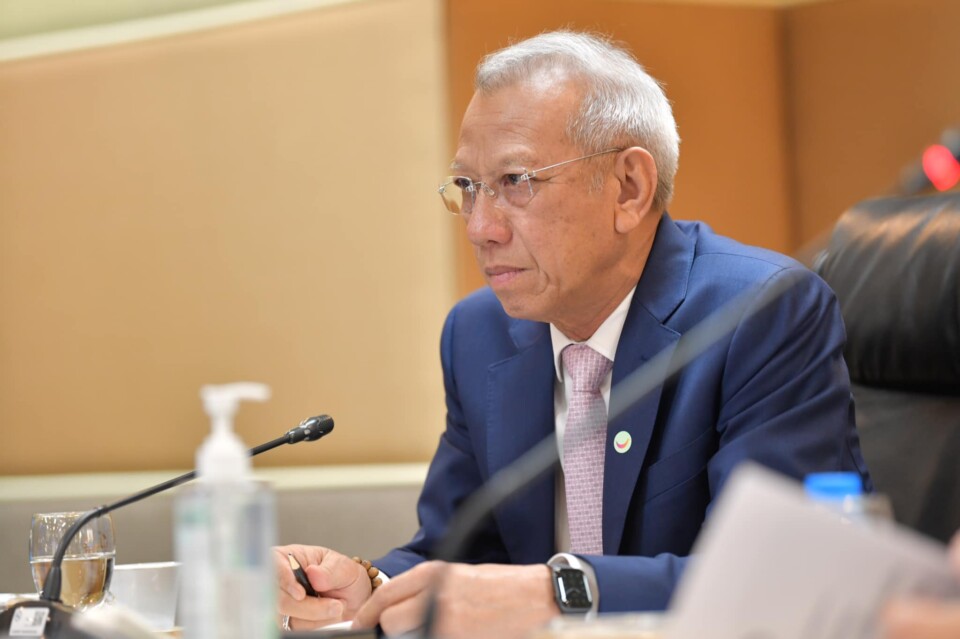 According to his statement at yesterday’s meeting, the Pattaya “Move On” program would be part of the Sandbox 7+7 plan and include provinces or areas that account for at least 15 percent of the total revenue from foreign tourists, including Phuket, Krabi, Phang Nga, Surat Thani, Bangkok, Chonburi, Phetchaburi, Prachuap Khiri Khan, and Chiang Mai.

Fully vaccinated tourists who have a negative RT-PCR test result for Covid-19 Coronavirus can also participate in the Sandbox 7+7 plan and travel to the designated areas without quarantine, according to his statement.

TPN Media notes that this appears to signal that the new proposal may not be as strict as previously suggested, which we covered here. However, it is important to note this is STILL only a proposal and until details are “set in stone” and approved by multiple agencies like the CESA, CCSA, and Thai Cabinet, all the measures and suggestions are only preliminary, with no guarantee of full approval. Although a meeting is scheduled for this upcoming Friday, this by no means may be the final meeting.

Phiphat expected that domestic travel will be able to start again in October as more vaccines from many authorized manufacturers are scheduled to arrive and be allocated nationwide in September. Bangkok and its vicinity are expected to provide vaccine injections among not less than 70 percent of local residents, which is sufficient to build some immunity to the society, according to Public Health officials.