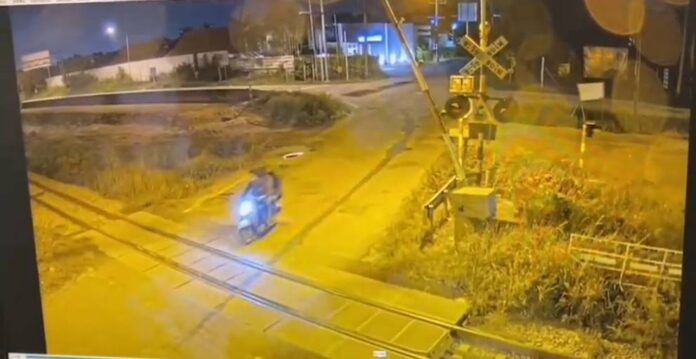 Police believe motorbike thieves who have stolen six motorbikes in one might during curfew time are local teenagers or construction workers from a nearby work camp.

First, a recap of our prior story:

Six motorbikes have been stolen from the same area during a mandatory overnight Covid-19 curfew time in Nongprue. Banglamung police are hunting for suspect(s).

The Nongprue Police Chief Colonel Chitdaecha Songhong told the Pattaya News, “Many motorbike owners have filed reports of theft to the Nongprue and the Banglamung Police”

“We have tracked down the suspects from CCTV footage nearby. However, we have not yet fully identified the suspects.”

The Banglamung Police showed CCTV footage to The Pattaya News of three suspects on a motorbike who sped away after reportedly stealing a motorbike from Soi Khao Talo, heading to the Huayyai area in Banglamung. They were being followed by a pickup truck with what is believed to be additional suspects. 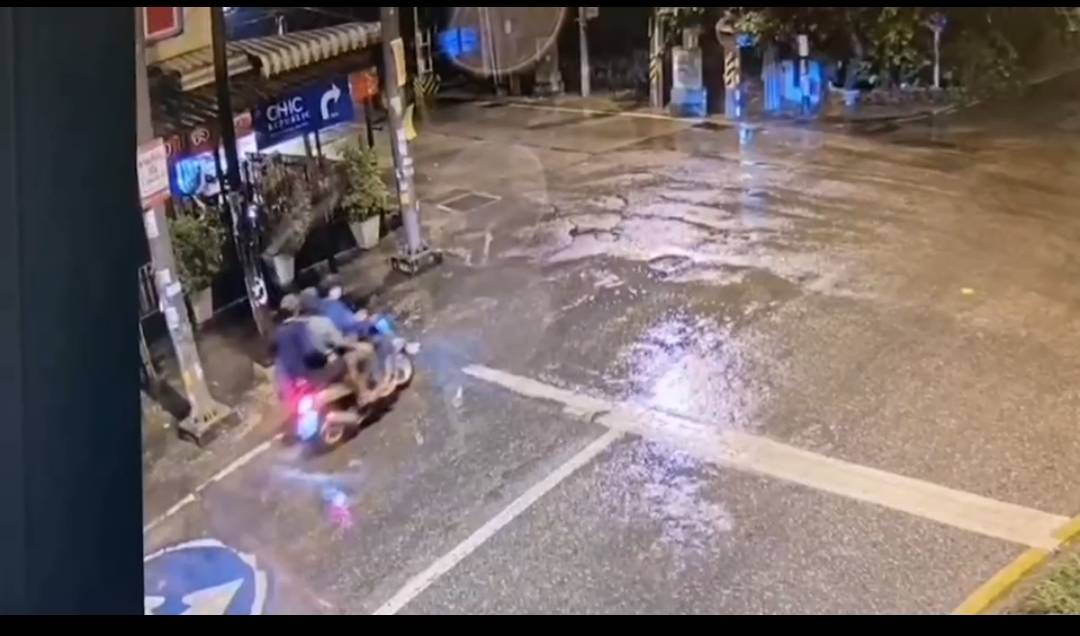 At this stage, police believe that suspects are local teenagers who live at a motorbike shop or workers from nearby construction camps. The theft is still under active investigation.