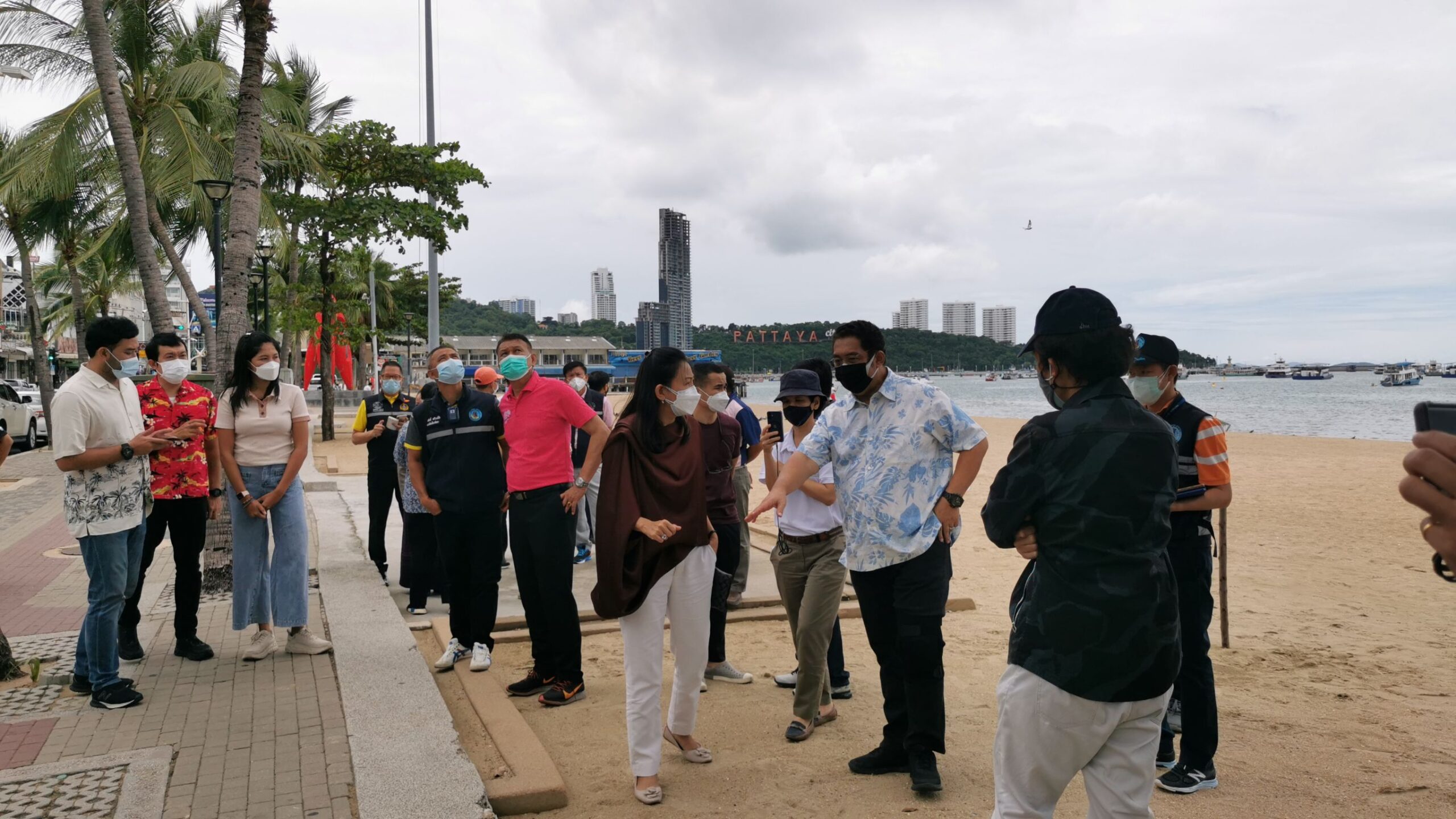 The ‘Thailand Urban Tree Network’ is finding solutions with the Pattaya City administration in regards to the current Pattaya beach remodel project to keep as many current trees as possible.

First, a recap about the situation:

After that, the Pattaya City Mayor has addressed the status regarding the Pattaya beach remodel project after a group of prominent local Thai residents and community leaders protested.

A meeting was held yesterday (September 5th) at Pattaya City Hall and was led by the Pattaya City Mayor Sonthaya Khunploem and members from the “Thailand Urban Tree Network” which comprises several groups that are the Big Trees Group, the Thai Association of Landscape Architects, and the Thai Arboriculture Association – (TAA). The network and city leaders have also inspected the Pattaya beach remodel project area prior to the meeting as a group.

Ms. Chorpaka Wiriyanon, co-founder of the ‘Thailand Urban Tree Network’ told The Pattaya News, “The conclusion at the meeting is that the city will not remove the current trees on the beach and have stopped plans to remove them in general and replace the entire strip with palm trees.” 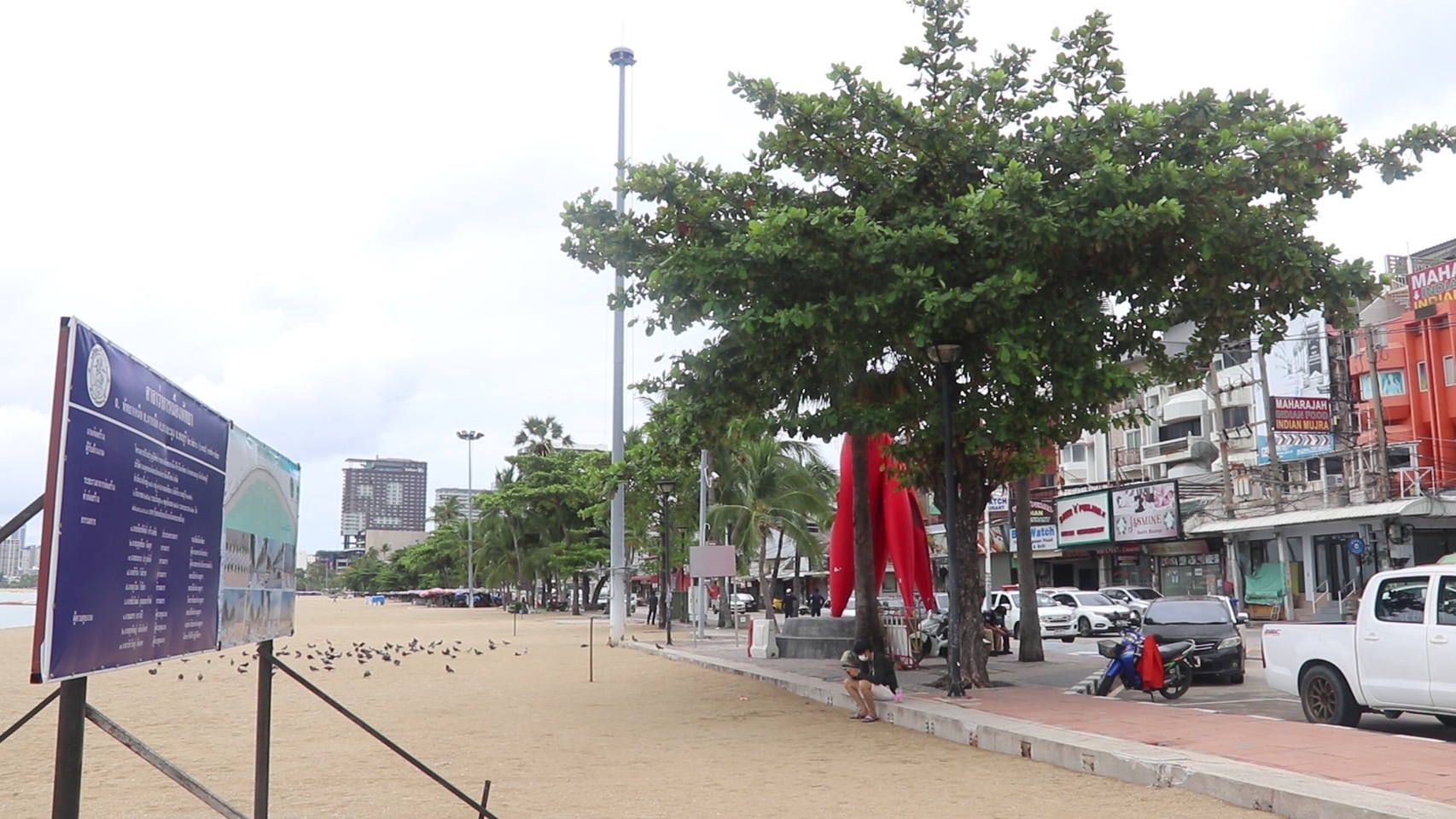 “We have suggested reforming the tree management system. We are planning to keep all the older trees and restoring them with our technology to make them as healthy as possible. We will work with city leaders and beach vendors on strategies to take care of the trees instead of removing them.” Chorpaka added.

The Pattaya Mayor, Sonthaya Khunploem, told Pattaya News, “This is a great opportunity for us to work with the ‘Thailand Urban Tree Network’. We are keeping at least 75 percent of the current trees on the beach (This is the remaining amount after previous trees had been removed). More trees will also be planted on the beach of different types, not just palm trees, which had driven negative feedback from residents.”

Both sides appeared to be pleased following the meeting and the decision that no more trees would be removed for the beach remodeling project. 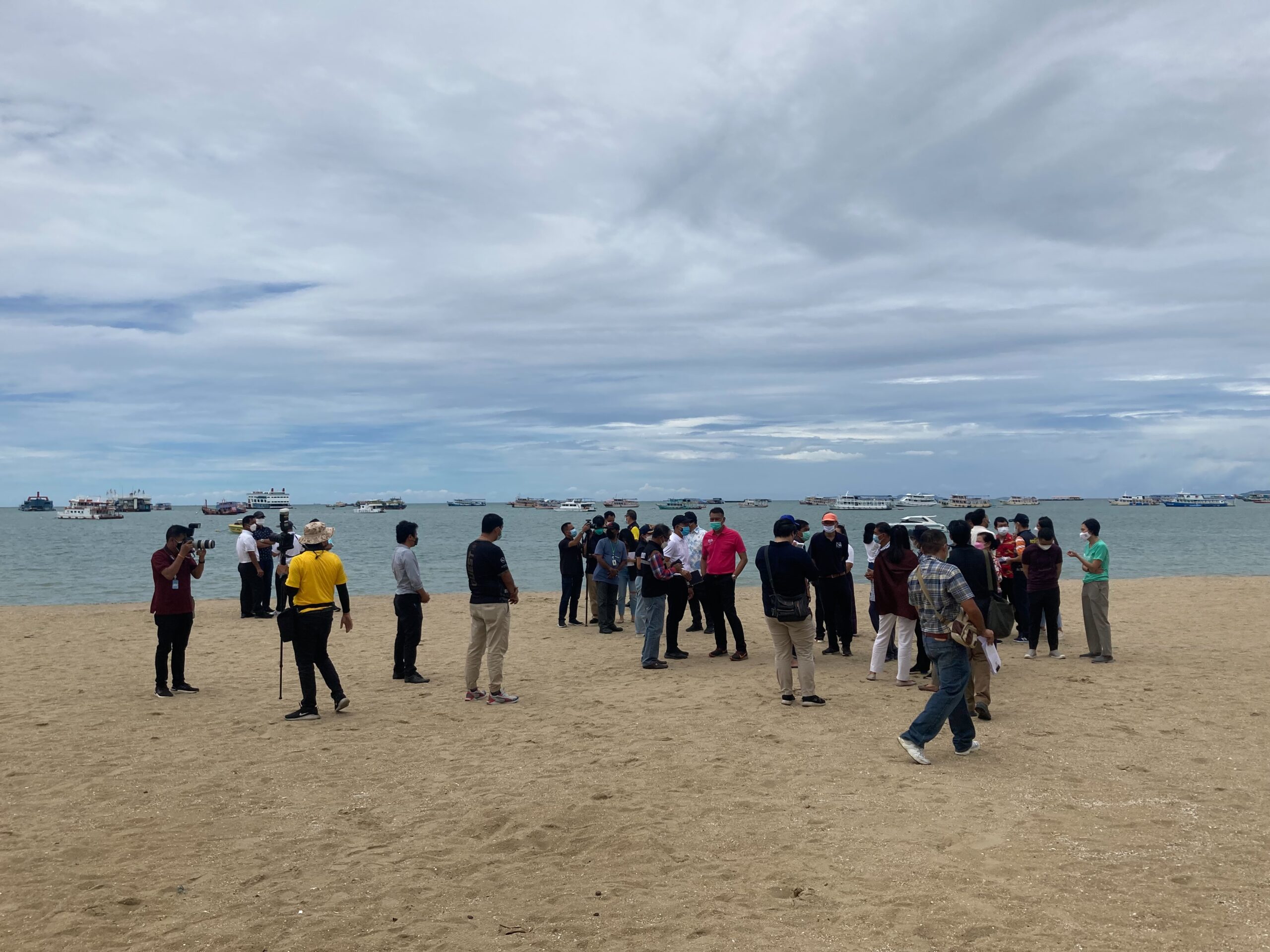