A Cambodian man who was floating in the Gulf of Thailand for two days near Rayong has been rescued by the Royal Thai Navy.

The Royal Thai Navy First Area Command reports their team called the ‘We Care, We Protect squad’ rescued a Cambodian man who had previously been working on a Thai fishing boat early yesterday morning (September 3rd).

The Cambodian man, who wasn’t named by the Royal Thai Navy, told officers he fell down from the Thai fishing boat ‘Chock Pawin Chai’. He was found in the sea near Rayong Bay. He survived, according to the man, two days in the ocean by hanging onto debris he found.

No identification cards were found with him. Due to language barriers, it was difficult to communicate with the Cambodian man. Officers are investigating the incident and have reached out to contact his employer in the fishing industry to determine what happened.

The Royal Thai Navy also noted in a statement that small fishing boats were at risk during heavy recent storms and monsoon season and should take regular precautions. 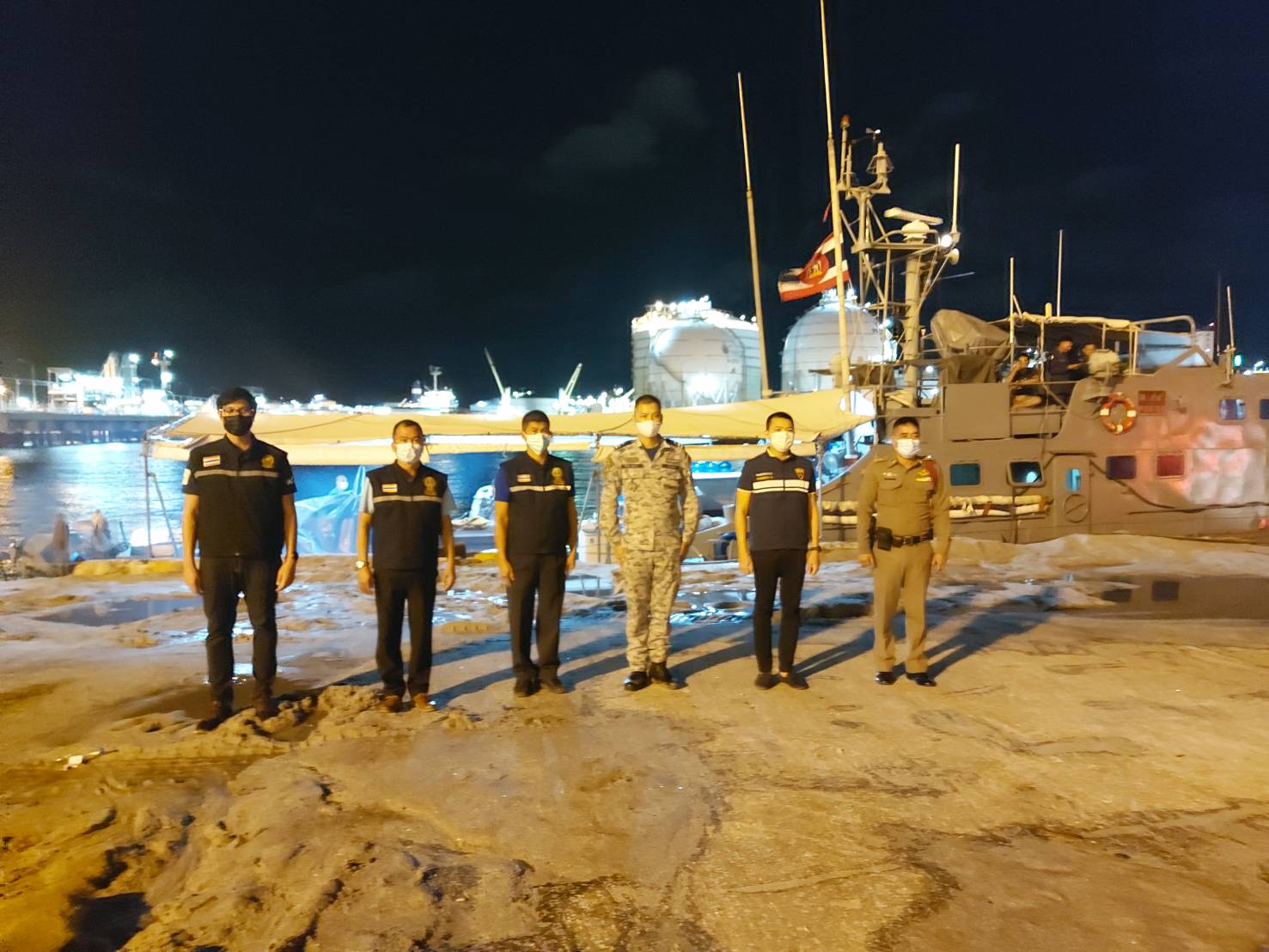