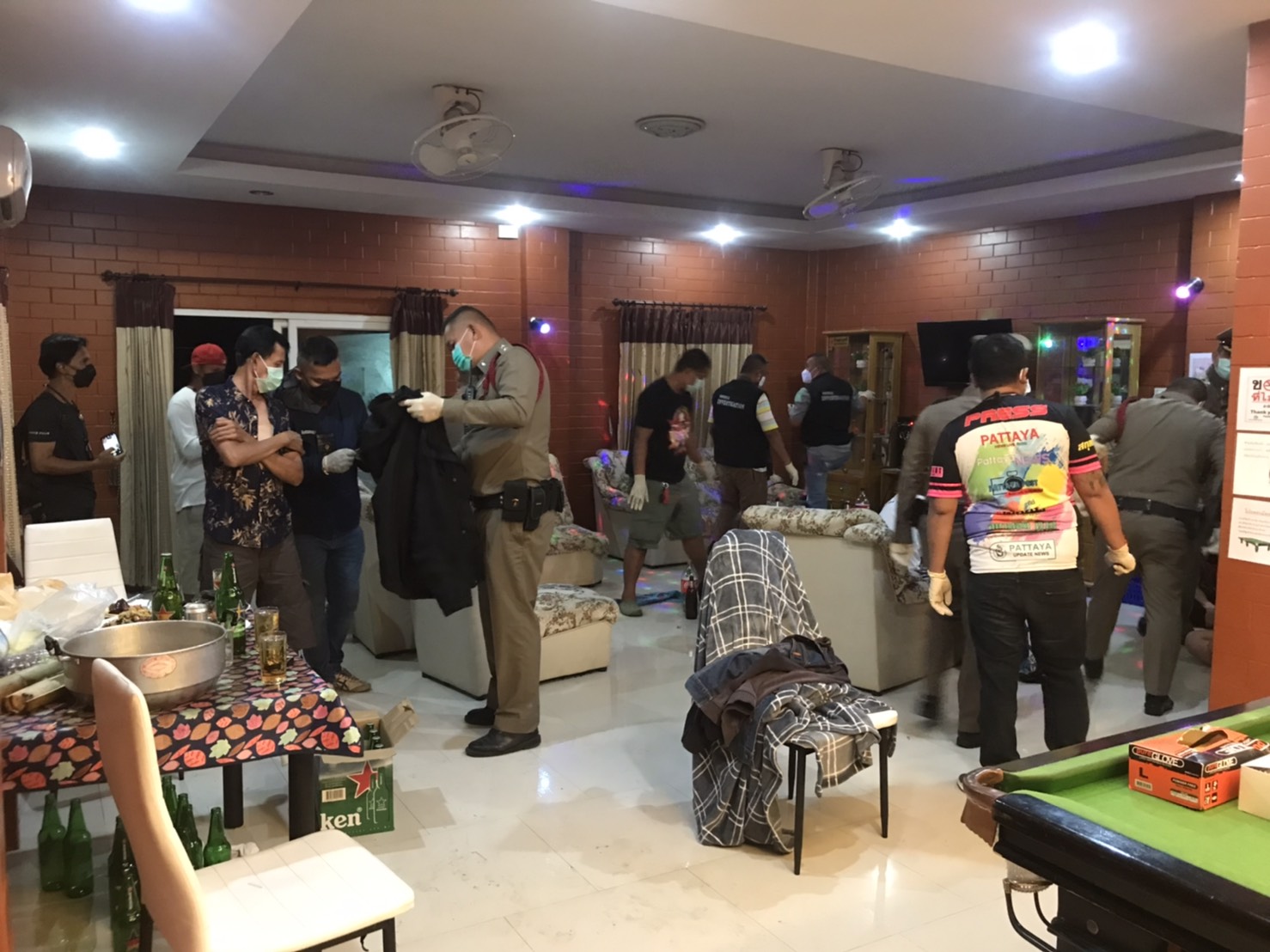 Police raided a birthday party late last night, August 31st, arresting a total of eighteen suspects. The man celebrating his birthday claimed he was “immune” from Covid-19 as he had previously had the disease, stating he should be able to celebrate his birthday due to this “fact.”

The raid by the Nongprue Police took place at 11:00 P.M. last night, August 31st, at a pool villa in the Pong sub-district of Banglamung. 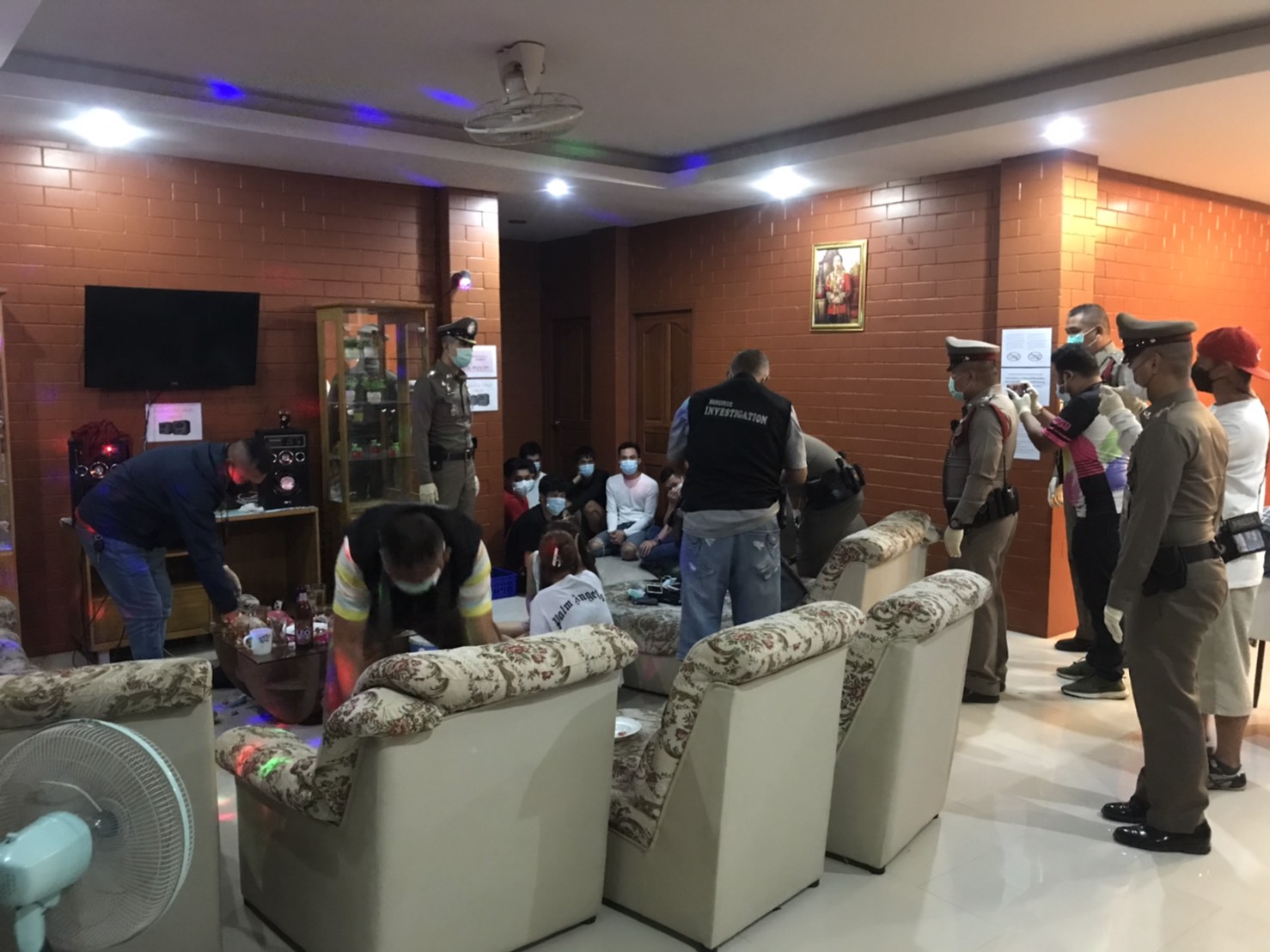 The raid followed a phone tip being made to police about the party from an anonymous concerned citizen who told law enforcement they were afraid the event could spread the Covid-19 coronavirus and only wanted to protect the community.

Eighteen people, 11 Thais and seven Laotians, a total of 16 men and two women, were found at the party which was for the 39th birthday of one attendee. Their names were not released immediately by Banglamung police. 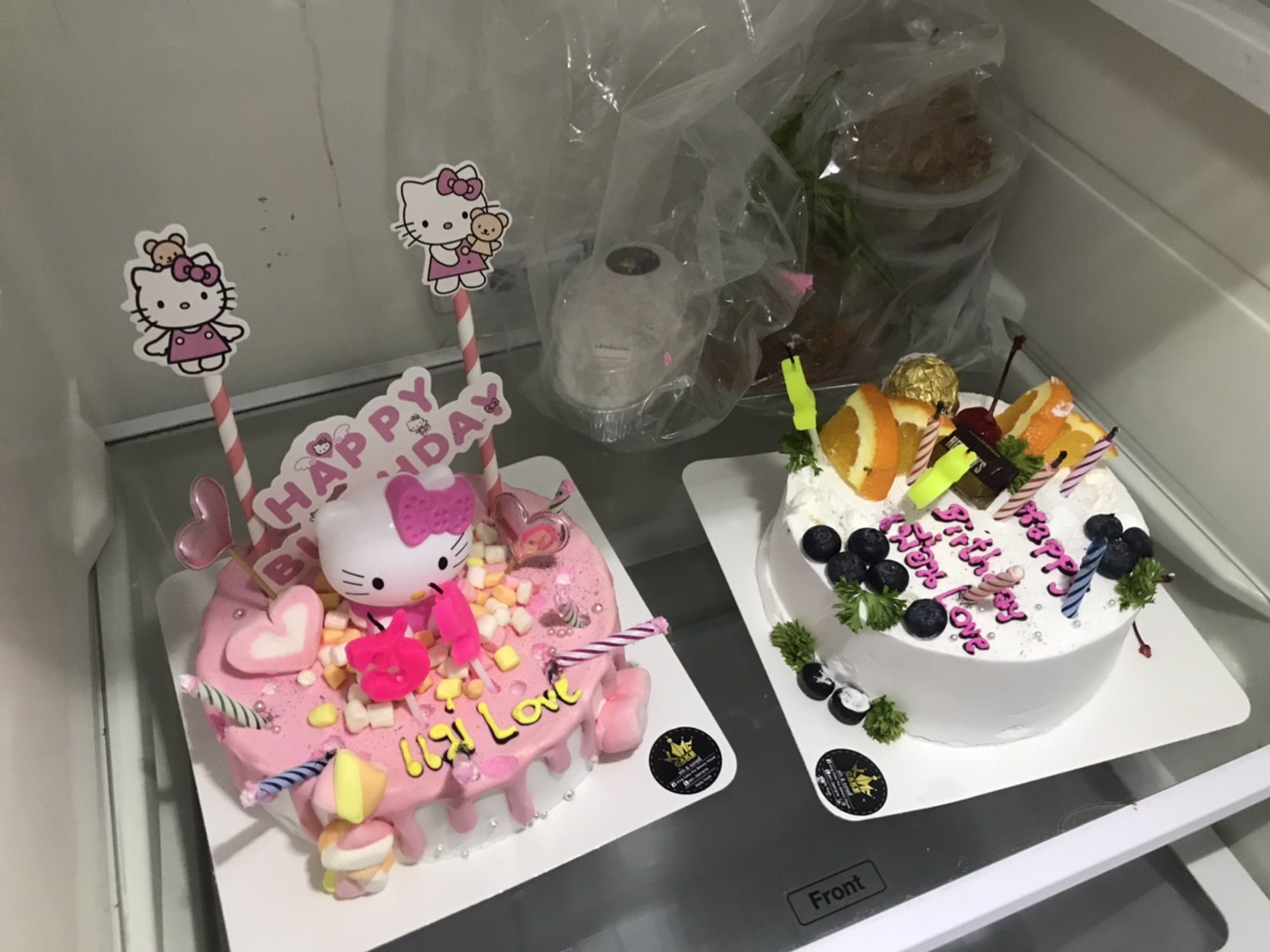 Police also reportedly found 0.51 grams of crystal methamphetamine, four pills of Ecstasy, 0.25 grams of ketamine, according to the Nongprue Police. 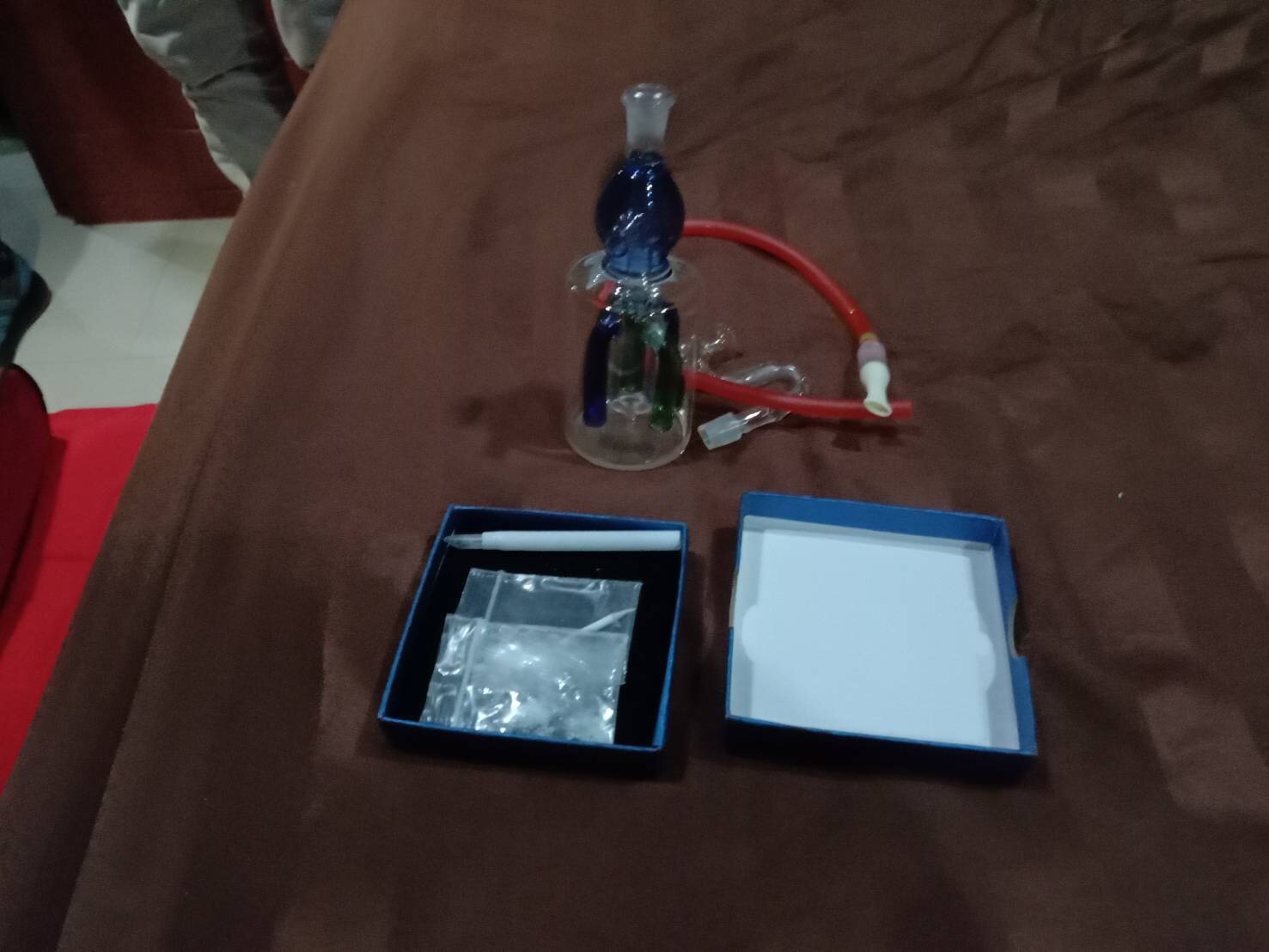 The Nongprue Police told The Pattaya News that some of the partiers came from the high risk province of Samut Sakorn. None of them was vaccinated against Covid19.

The eighteen suspects were taken to the Banglamung Police station where, according to arresting officers, seven of them have tested positive for having drugs in their system which were five Thais and two Laotians. Some of the Laotians were unable to provide their passports to police and suspected of being in the country illegally. The man celebrating his birthday, whose name was withheld by police, claimed he had tested positive with Covid -19 before being recovered in April. He told police he is not afraid of the virus as he had it before with mild symptoms and is now, according to him, “immune”. He felt that since he already had the virus he should be able to celebrate his birthday. 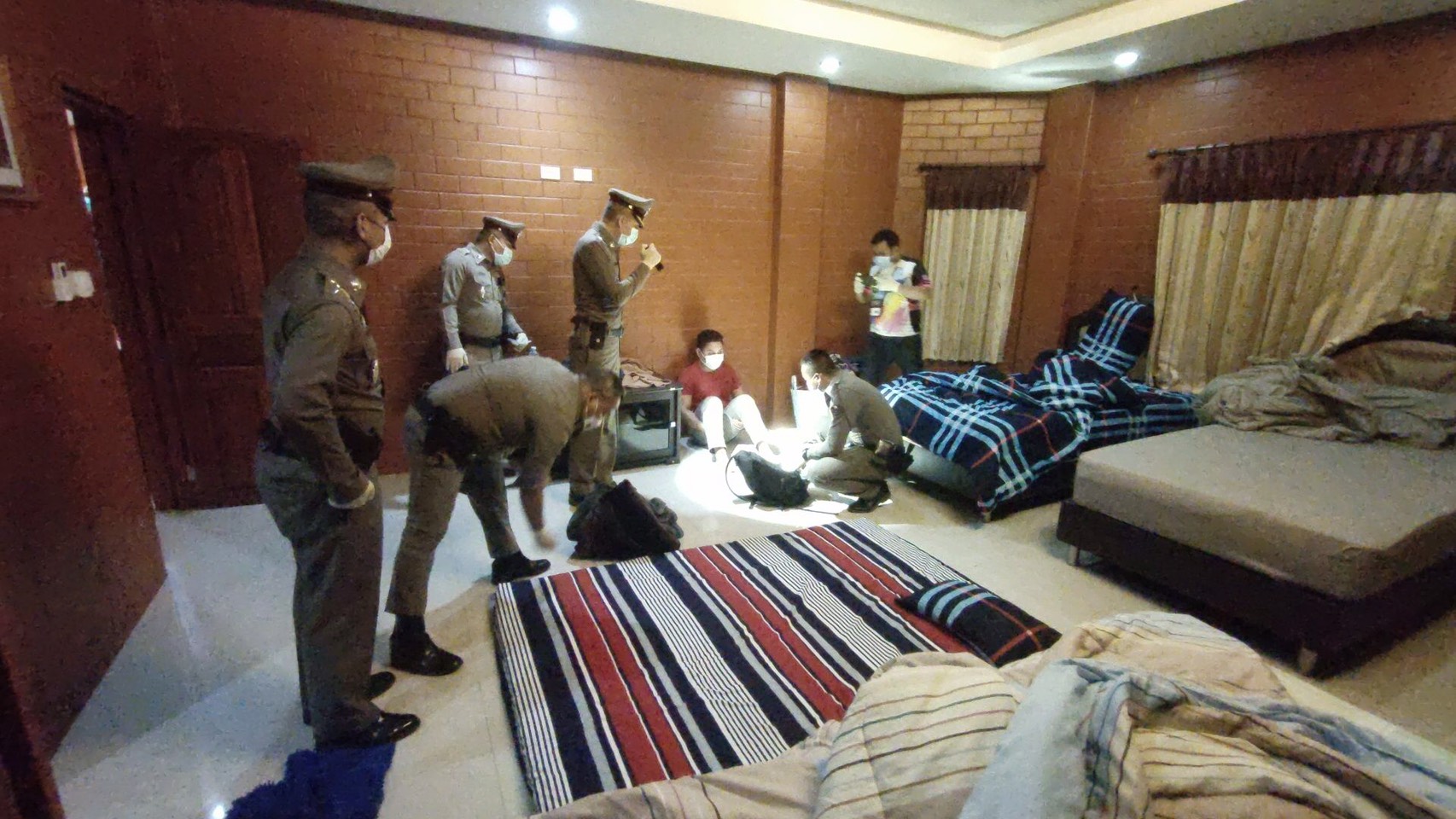 Parties and social gatherings are currently illegal in Chonburi, which includes Pattaya and Banglamung, due to Emergency Decree rules to prevent the spread of the Covid-19 coronavirus. The gathering limit changes to 25 people from five people effective today, however, more than one person gathered around alcohol or a party is still against the law.