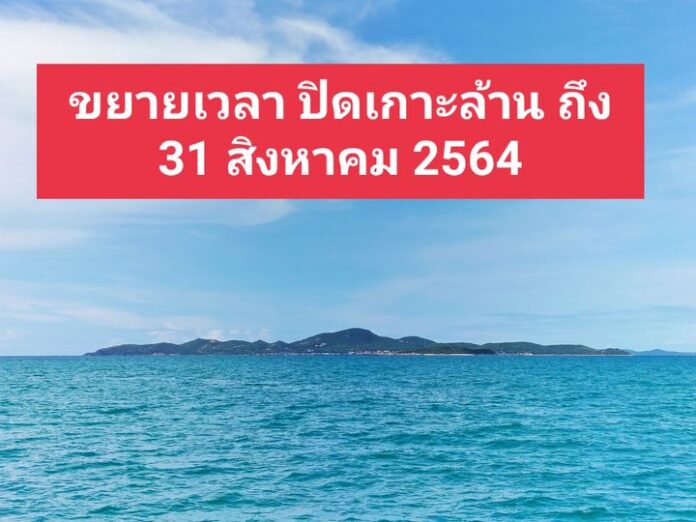 The Koh Larn Local Committee announced last night (August 23rd) that they have decided to close the entire island for tourism until at least August 31st. It was originally set to end tomorrow, (August 24th).

Koh Larn previously has been temporarily closed to non-residents until tomorrow (August 24th).

The Koh Larn Committee has decided to extend the closure for seven days more.

The Koh Larn Committee also added boat schedules for residents departing from Koh Larn at 7:30 A.M. and back from Pattaya at 5:00 P.M. for Monday to Friday. Meanwhile, on Saturday and Sunday, boat schedules are only for some people with essential permission and needs.

Previously, the island had ordered to only allow people vaccinated from Covid-19 on the island (which itself is nearly fully vaccinated) but then after six positive cases were found, according to the Pattaya Mayor, the island was shut entirely. It is believed the ultra-cautious moves are to possibly support proposing turning the island into a “Phuket Style” sandbox in the future.

TPN media notes that even if opened, maximum control measures ordered by the Chonburi governor and the Center for Covid-19 Situation Administration (CCSA) in the province apply on the island, including the closure of beaches. 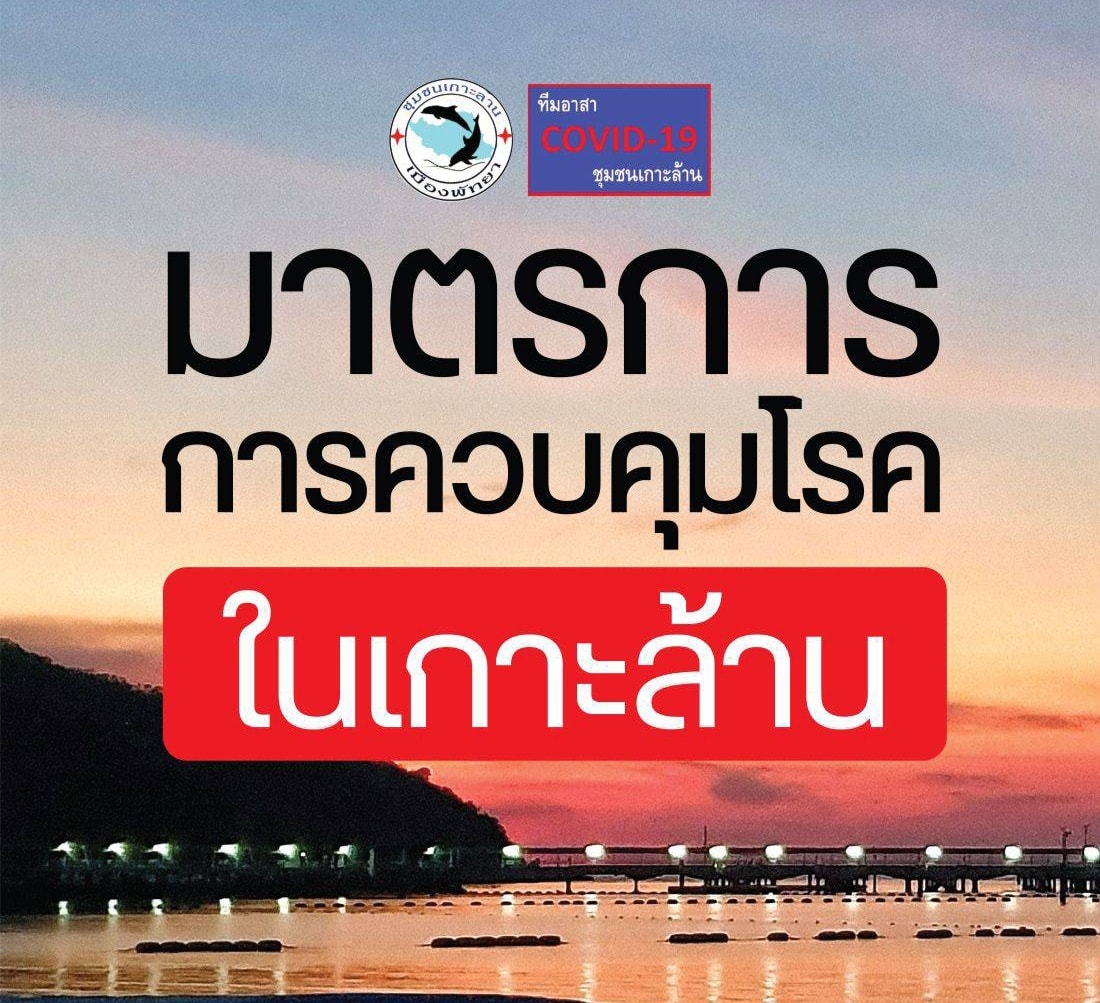