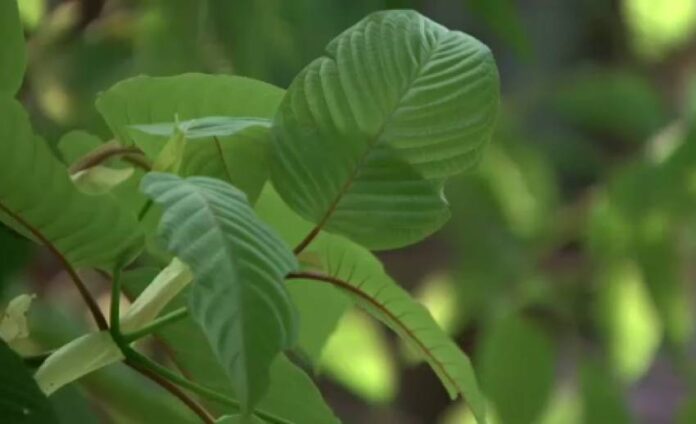 Additionally, a total of 1,038 inmates for criminal offenses related to Kratom plants will be released, following the legislation of the country’s amended narcotics law that delisted Kratom from Category 5 of the narcotics law.

However, the spokesperson stated, mixing the leaves with other addictive substances, such as cough syrup to produce a “4 x 100” illegal drug, remains strongly prohibited. The import and export of Kratom leaves or related products require a license.

The declassified bill release will be put into effect on August 24th, Anucha added. 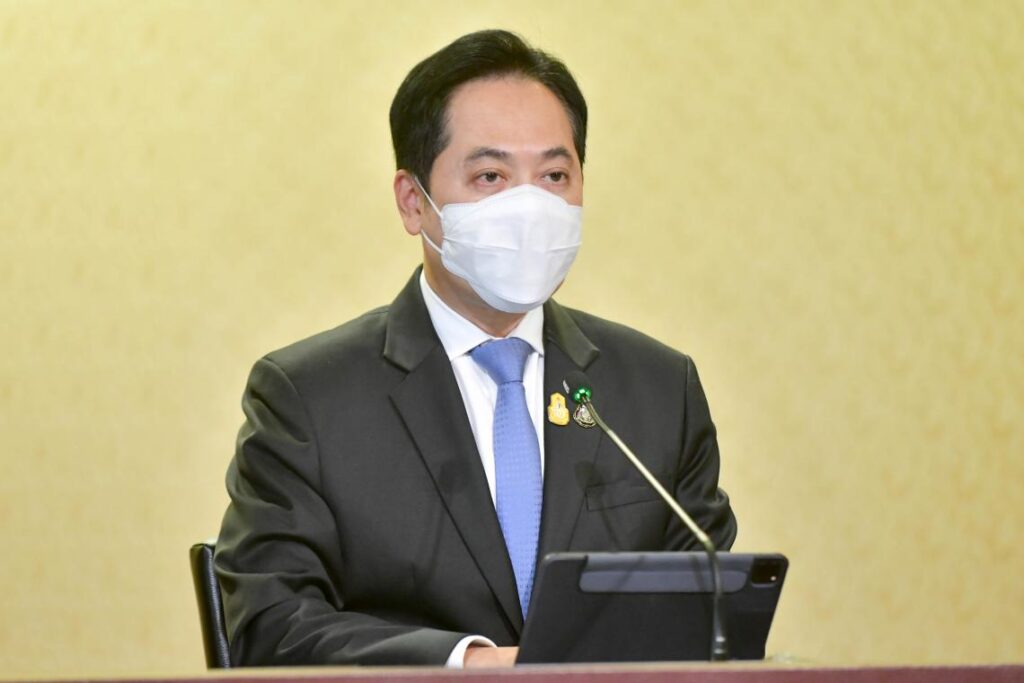 The plant was traditionally and locally used as a common medicine in the past. Similar to those with morphine, its stimulant properties can also be used as a recreational drug and can be addictive, resulting in the plant to have been illegal for many years in Thailand.

According to a study from the Thailand Development Research Institute (TDRI), the government would save about 1.69 billion baht a year from the arrest, prosecution, and imprisonment of alleged offenders after decriminalizing Kratom.

The study also reported that the average cost of the legal process for each Kratom-related case is at about 76,612 baht and there were 22,076 cases filed from January 2020 to June 2021.