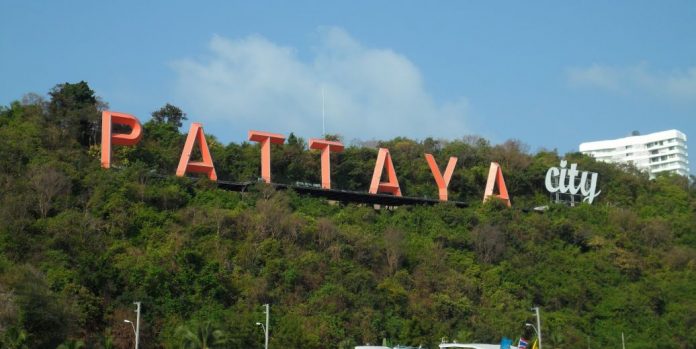 The plan to open Pattaya City to foreign vaccinated tourists on September 1st has been officially postponed by the Tourism Authority of Thailand (TAT). Worse, the TAT is unable to provide even a guesstimate of when the city will be able to relax restrictions and reopen its economy, devastated by Covid-19 regulations and measures.

The Pattaya City Mayor Sonthaya Khunplume told local media, “The Tourism Authority of Thailand (TAT) has postponed the reopening plan of Pattaya and several other areas, such as Hua Hin, for foreign tourists with no firm future date set.”

This news, although unfortunate, is not a surprise to many readers or business owners who have now been closed for four months as of today, August 10th, 2021. The closure of Pattaya’s main economic driver, their bars, nightlife, entertainment, cinemas, amusements, most hospitality, and tourism attractions was ordered on April 10th of this year. Other than a few slight easings since then (which were then reversed and reclosed, like massages and gyms), most venues have remained closed. Currently, the city and province of Chonburi is a maximum control zone and even beaches, parks, pools, malls, restaurants for dine-in, and more are all closed along with all of Pattaya’s famous tourism and nightlife attractions.

This comes as the province of Chonburi has regularly had over a thousand cases a day of Covid-19, with several hundred in the Banglamung/Pattaya area. Many are coming from factories and industrial estates but are still in the local community as well, according to the Mayor. This has also come as a vaccination plan has moved forward slower than officials and residents had wanted. To be able to reopen for tourism and relaunch its economy, according to the Center for Covid-19 Situation Administration, an area would need to be roughly 70% vaccinated. Chonburi is nowhere near that number as the majority of vaccines have gone to Bangkok, the epicenter of the current Covid-19 breakout in Thailand.

The good news, however, is that once the situation improves in Bangkok, a more widespread local vaccination program will take place in Pattaya, which is still an economic priority zone according to the Mayor.

“However, we are still working on a Standard Operation Procedure Plan (SOP) which will be measurements to welcome tourists for hotels and tourism places including a sealed route plan for vaccinated foreign tourists traveling schedules.” The Mayor added, without being able to give an approximate date as to when this would be.

To be clear, the initial plan to “open” Pattaya in September was never intended to be a major reopening of all foreign tourists, with all the neon lights back on. In fact, a similar plan in Phuket and Koh Samui still bans bars and nightlife, Pattaya’s bread and butter, from opening. (At least officially.)

Pattaya’s “Move on” safe and sealed plan was originally intended to be a low-key affair in which selected resorts and hotels that passed safety and health measures would be allowed to let vaccinated foreign tourists return, under strict rules.

Under the sealed route plan, the participating tourists could explore the resort and grounds and go on proposed day trips to safe places like islands, water attractions, temples, and gardens. The plan was not one in which tourists could simply “fly-in” and do what they wanted, like prior to Covid-19. Any plan along those lines, according to the Mayor, will likely be a long way away.

“We expect within the next two years, the economy will return to 2019 levels in which we were the 19th most visited city in the world and welcomed 10 million foreign tourists and roughly 7 million domestic tourists. However, until we can get the Covid-19 situation under control things will be difficult. We hope to be able to open our local economy at least for local residents and domestic tourists by Quarter Four (October/November/December), but we cannot promise this.” The Mayor concluded. 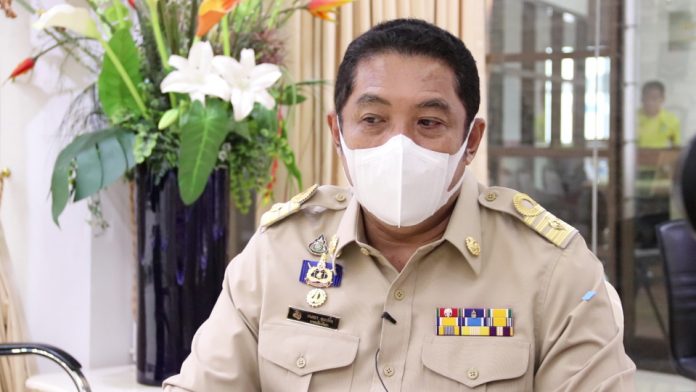 Koh Larn, the popular island near Pattaya, has now decided to close the island entirely for tourism for at least fourteen days except for residents from tomorrow, August 11th.