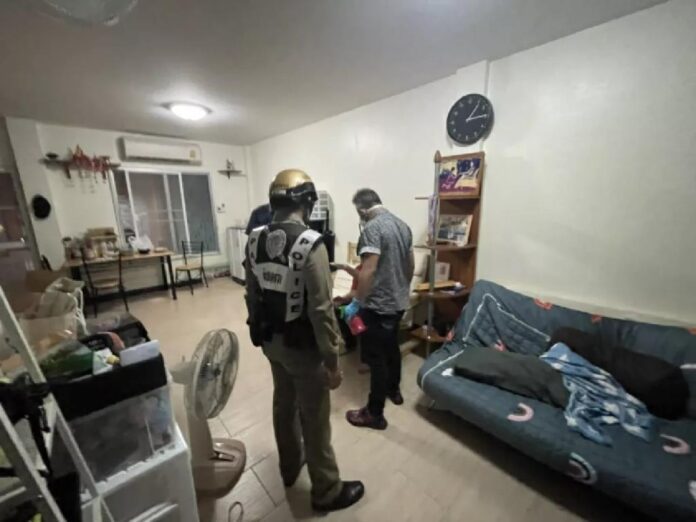 You can get caught up on this story by reading our previous coverage located right here!

Thanapat, who claimed that the death of his girlfriend was an accident, despite her having reportedly being stabbed over 20 times at his home in the Khlong Sam Wa District on Friday, August 6th, was denied bail by both the Court of Appeals and the Minburi district court.

Thanapat stars in the Thai BL television series “Why R U The Series”, and reportedly admitted to stabbing his girlfriend, while standing by that it was an accident while trying to get the knife away from her.

The Court of Appeals called the incident “outrageous” and denied bail to “Toy Toy”, deeming that he could be considered a flight risk.

He will remain in custody at least until his next scheduled court appearance, which is currently set for August 18th.