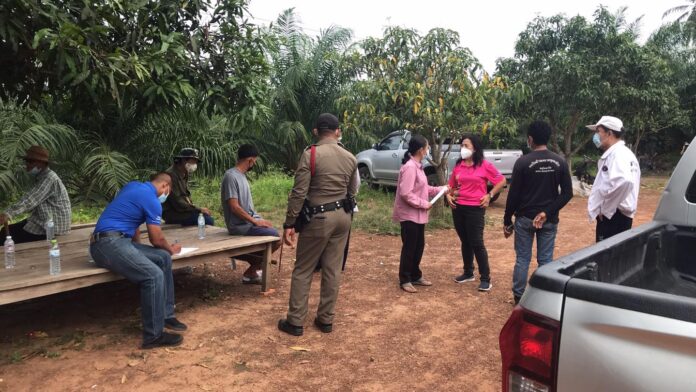 An 89-year-old female grandmother who was reported missing from a Chonburi home last week was later found dead one kilometer away in Bor Thong over the past weekend.

On Thursday, August 5th the Bor Thong Police was notified that an 89-year-old female grandmother, Chuan Udomdet, went missing from her home in Bor Thong. Police have continued the search for her in the nearby area for almost three days. The woman is a grandmother and elder in her community and was well respected, according to Bor Thong police. The Bor Thong Police reported yesterday (August 8th) that Mrs. Chaun was found dead in a grassy, remote woodland area one kilometer from her home by a search party. A gold necklace that costs about 27,000 baht which belongs to her and that she never removed was found still on her body. Police believed that she died at least 24 hours before her body was found. Family members of Mrs. Chaun believed that her original intention was to go for a walk but that she had become confused, disoriented, and lost. Family members did not clarify if Mrs. Chaun had any medical conditions that could have contributed to the situation. 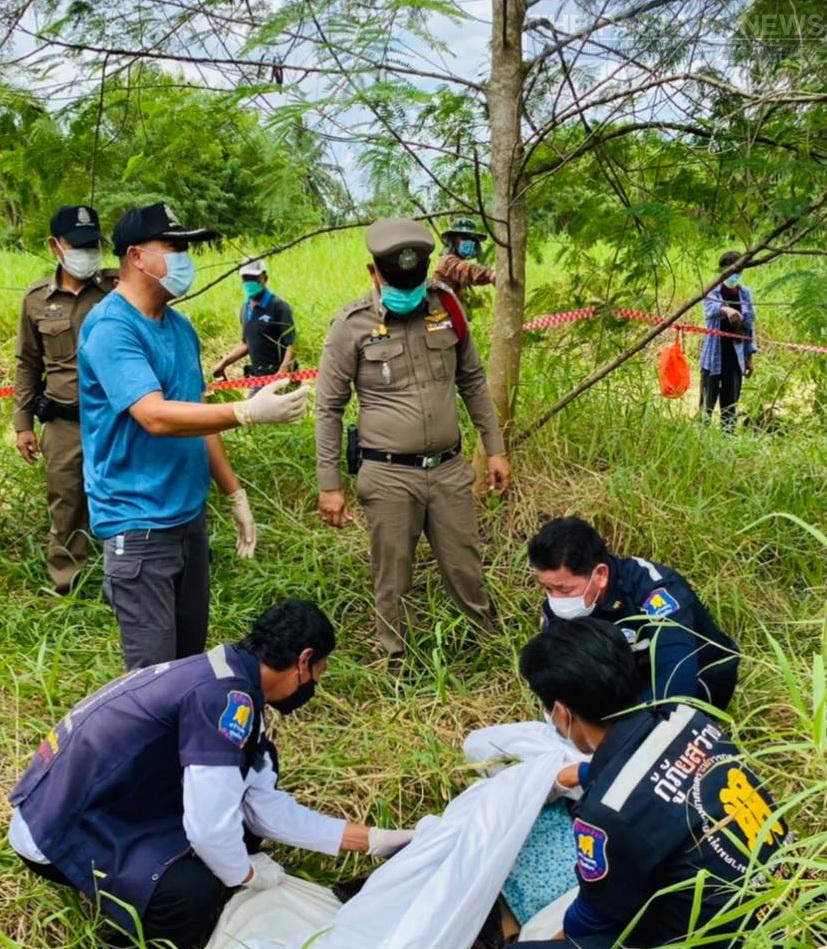 Bor Thong police believe at this stage that the woman had become lost and confused and had passed away from possible medical conditions and lack of food and water. They do not believe foul play was involved.