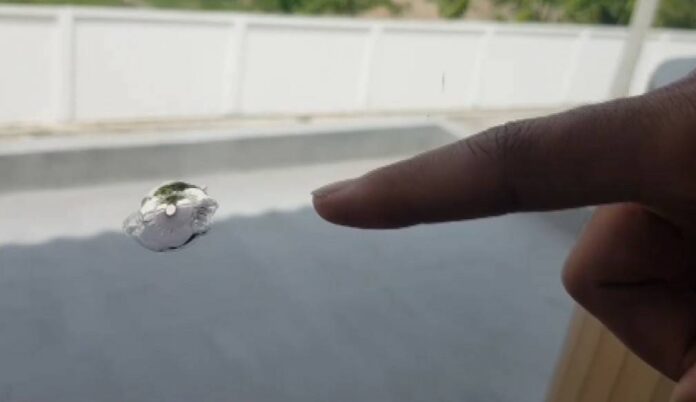 A local area couple was spooked, but safe, after a mystery bullet pierced through their bedroom window in Mueang Chonburi just before the past weekend.

The Mueang Chonburi Police was notified of the incident on Thursday morning (August 5th) at a two story house in Nong Ree.

Police and The Pattaya News arrived at the scene to find the house owner Mr. Bandit Naktang, 33, who was slightly shaken by the incident but willing to walk reporters through what had happened.

He showed police that a mystery bullet had pierced through a glass window in his master bedroom on the second floor. 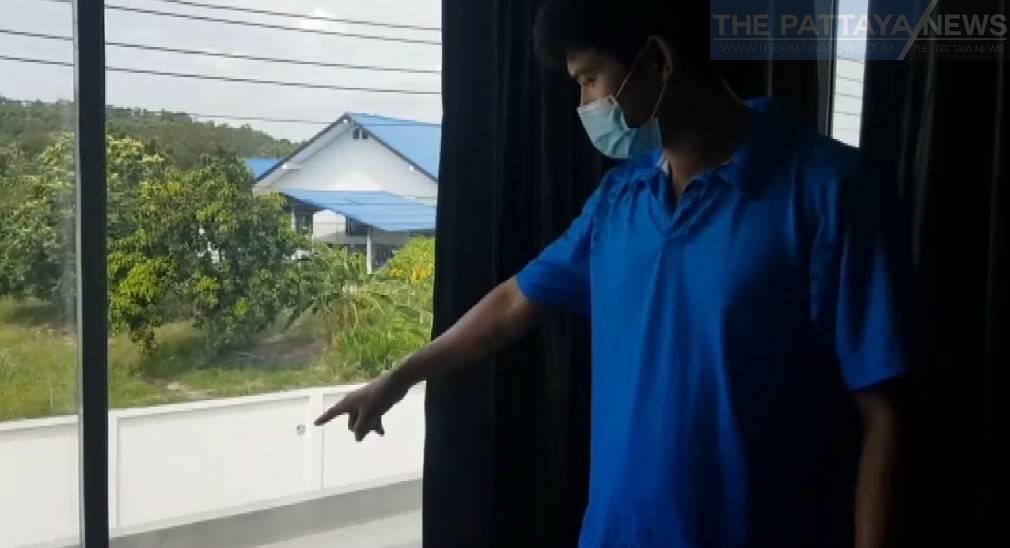 Mr. Bandit told reporters, “My girlfriend and I were in the bedroom at night when we heard a banging noise but thought it was on the street. We didn’t see anyone and at the time did not think we were in immediate danger. In the morning, however, upon opening our curtains, we found this hole in our glass window which gave us quite a scare. Luckily, the bullet did not hit us.”

Bandit stated he was not aware of any sort of conflicts or problems with anyone that could have led to someone firing a bullet at his home. Law enforcement is investigating the issue and reviewing CCTV in the vicinity. The couple lives in a mostly rural area with plenty of space between homes.

The case remains under investigation. 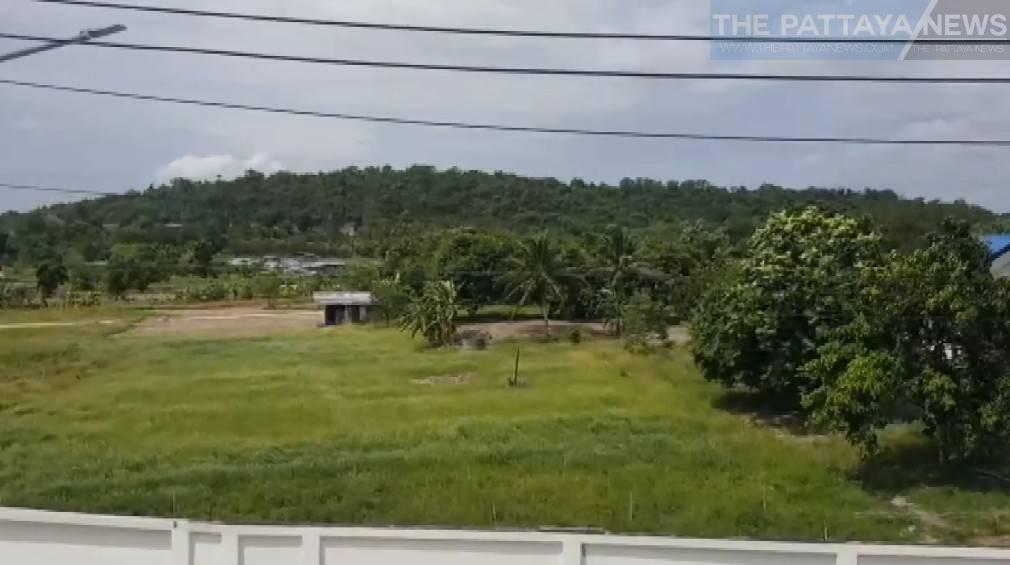