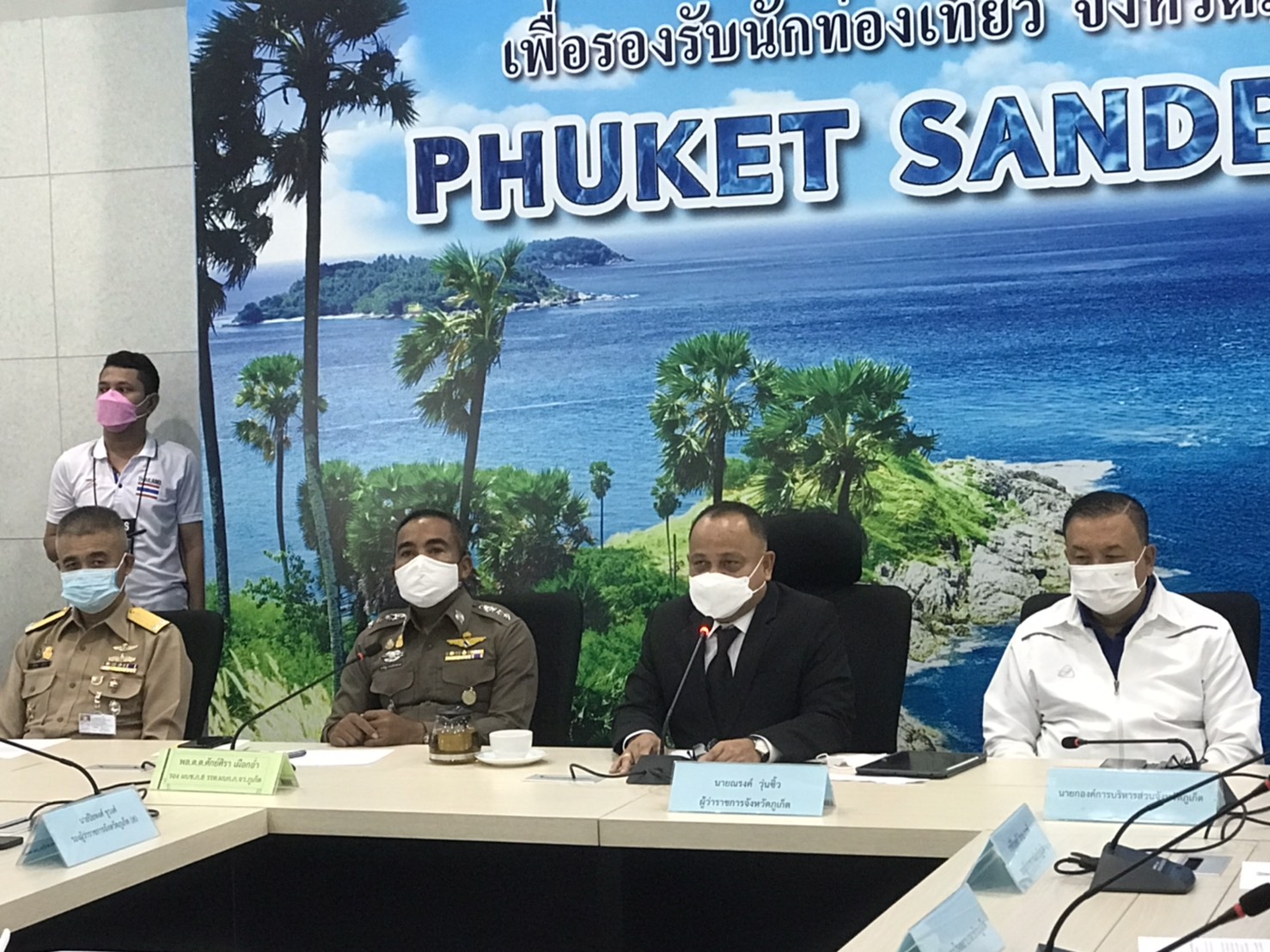 Phuket governor and related provincial authorities expressed their condolences in the case of a female tourist from Switzerland found dead near the Ton Ao Yon Waterfall of Phuket island yesterday, August 5th.

A Swiss tourist, who has been identified as Nicole Sauvain-Weisskopf, who traveled alone to Thailand under the Phuket Sandbox project on July 13th, was found lying partially clothed in shallow water among rocks near the Ton Ao Yon waterfall at around 1:30 PM. yesterday after completing her 14-day stays at a hotel under the requirements of the island reopening schemes. Police have stated the circumstances of the death appear to suggest foul play. 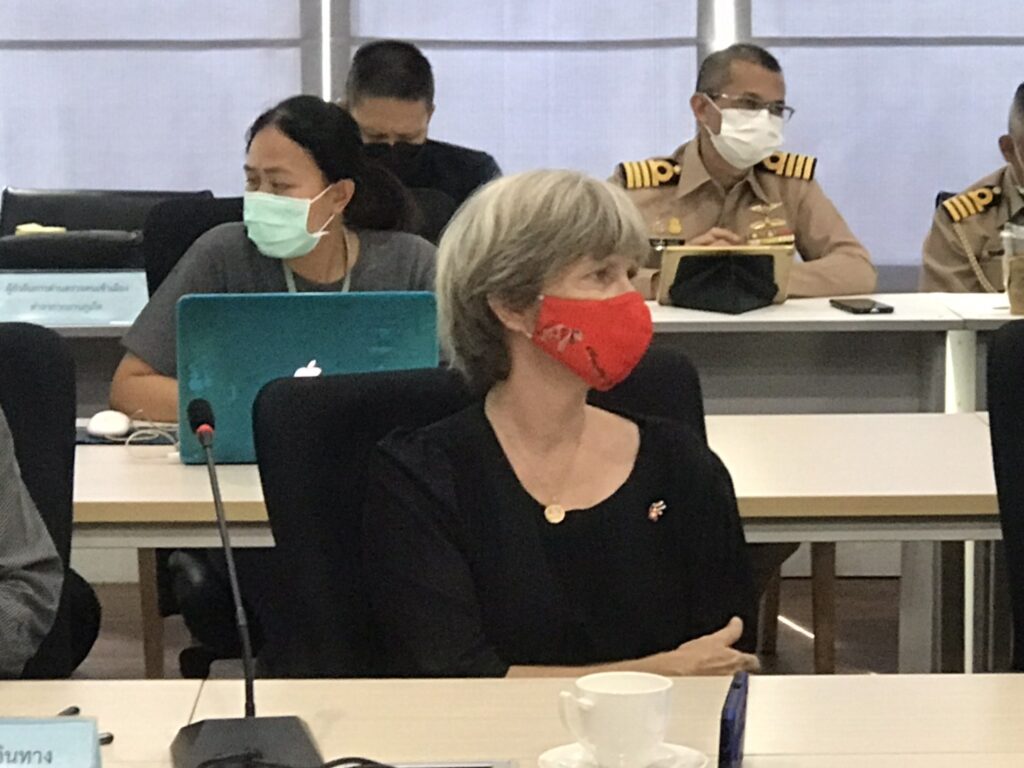 Phuket Governor Narong Woonciew, on behalf of Phuket authorities and departments, said: “I offered my deepest condolences to the family and friends of Ms.Sauvain-Weisskopf including the Swiss Confederation. Officials of all related departments and I will conduct a serious investigation and bring justice to the deceased as quickly as possible. Please rely on our best efforts to investigate the case.”

The Swiss embassy and Swiss ambassador are also involved in assisting with the case for transparency reasons. The victim reportedly was employed in a diplomatic assistance role with a foreign country.

Meanwhile, Deputy national police chief Suwat Chaengyodsuk has arrived in Phuket today to lead and intensify the police investigation, insisting that the police would spend their best efforts and abilities to track down the case and any suspects involved. 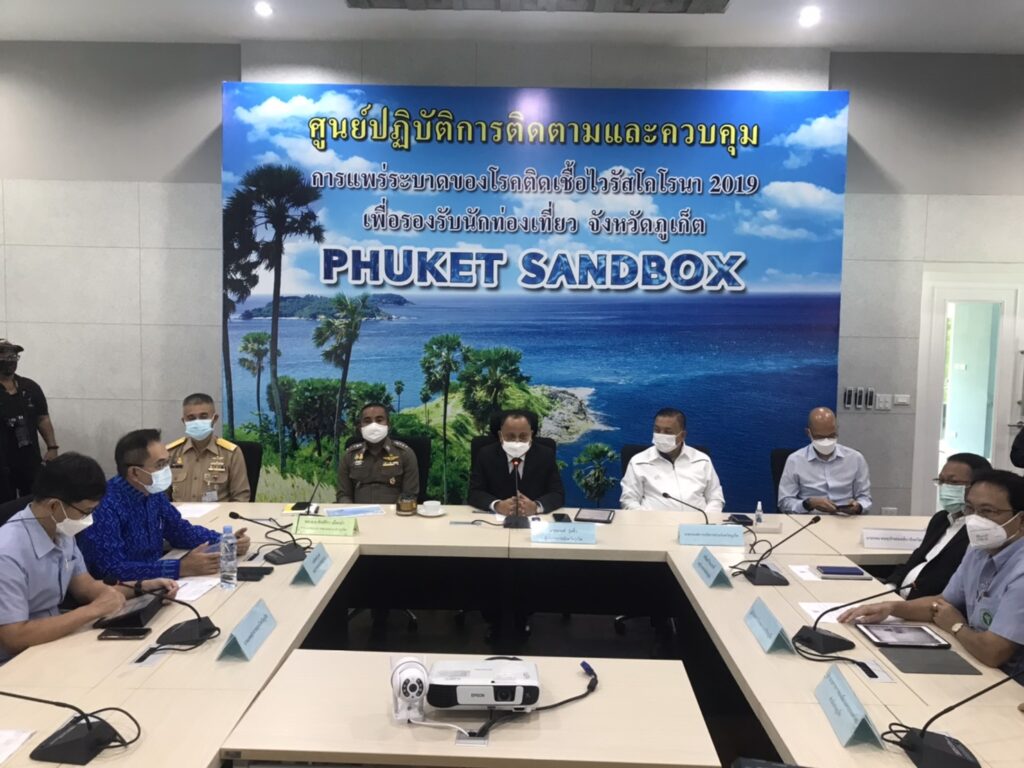 Dr. Chalermpong Sukontapol of Vachira Phuket Hospital added that a preliminary autopsy of the deceased has been performed and more processes will be conducted with a forensic team from the Royal Thai Police for ensuring accuracy. The results of the autopsy should be announced this afternoon.

The investigation process will be announced this afternoon by Phuket provincial authorities and the Royal Thai Police after inspecting the incident area and discussing it with those officials involved.