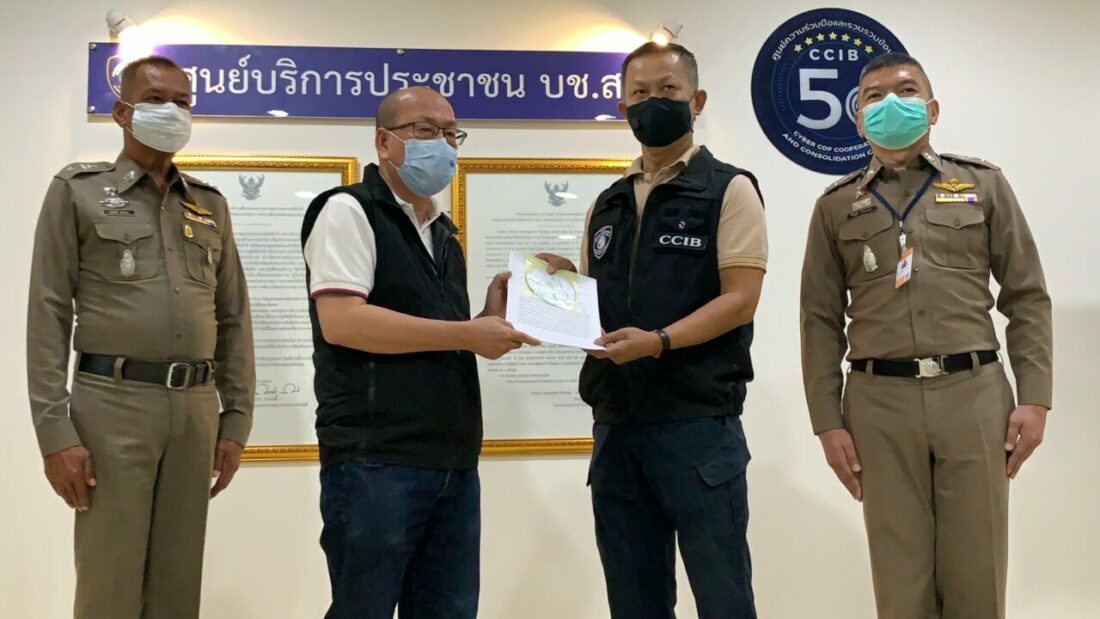 Atchariya reported to the CyberCrime Investigation Bureau (CCIB) that he personally believed that neither Dr. Boon nor the Thonburi Healthcare Group had contacted and negotiated with related Pfizer representatives to import 20 million doses of the mRNA vaccines.

He told reporters: “I believed there was no negotiation because the Pfizer representatives would only make a trading agreement in the state-to-state condition and there were five government agencies that are allowed to do so. And many of these agencies have denied making any procurement contract of Pfizer Vaccines with Dr. Boon.” Additionally, the claimed price of 1,300 baht per dose of the vaccine was, according to his statement, a false incentive aimed to increase the shares of the THG in the stock market as the company stock has risen up by 13 percent in the market after Dr.Boon had announced the negotiation with the Pfizer representatives.

CCIB commissioner, Kornchai Klaiklueng, received the complaint and said the officers would collect more evidence but preliminarily, the officials could not determine whether the doctor’s message was considered fake news.