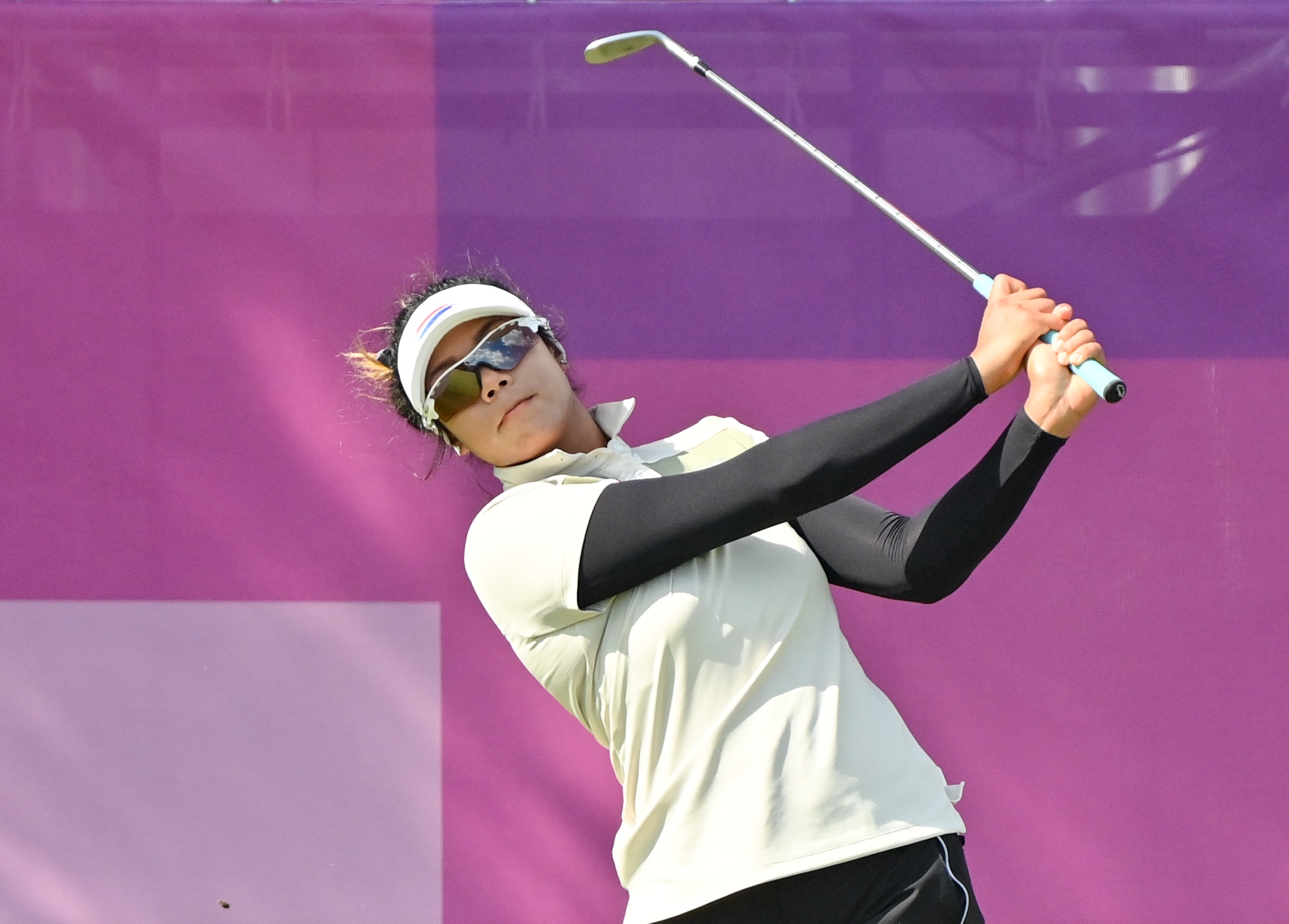 4 August 2021: Thailand’s bid for a third medal in the Olympic Games TOKYO 2020 got off to a shaky start as major champions Patty Tavatanakit and Ariya Jutanugarn endured a dismal performance after the opening round of the women’s golf at the Kasumigaseki Country Club on Wednesday.

2021 ANA Inspiration winner Patty or Paphangkorn swapped two birdies (hole 1 and 12) with two bogeys (hole 6 and 11) to start the tournament with an even-par 71 for tied 23rd while 2016 Women’s British Open and 2018 U.S. Women’s Open victor Ariya committed six bogeys for a disastrous 77 that saw her at bottom 58th alongside Tiffany Chan of Hong Kong.

Thailand is in the hunt for more Games medals after Panipak Wongpattanakit won the gold medal from the women’s taekwondo 57kg and boxer Sudaporn Seesondee is guaranteed with a bronze in the women’s boxing under 60kg.

World No 75 Madeline Sagstorm of Sweden, winner on the 2020 Gainbridge LPGA at Boca Rio dominated the first round of the par 71 6,648 yard course with a flawless 66, a shot ahead of world No 1 Nelly Korda of the US and Aditi Ashok of India.

Despite a moderate start, world No 13 Patty was content with her form and still believed the gap was not too big to catch up.

“Even I didn’t shoot score, but I’m still in a good position. Playing for Thailand in such a big event makes me so proud. It feels similar to playing for my college,” said the former UCLA Bruins student.

“The course is quite firm and a bit fast. My putter just didn’t work today. I wish I could have support from fans as playing without an audience feels strange,” said the 21-year-old.

World No 21 Ariya who had to retire after two rounds in the 2016 Rio Games due to injuries was nowhere near her best as she struggled to hit the fairways amidst the extreme condition.

“It was so hot out there. I didn’t hit the tee shots well which made it difficult for me to play,” said Ariya who won two LPGA titles this season, one at home in Pattaya and the other with her elder sister Moriya at the Dow Great Lakes Bay International in Michigan.

However, unlike playing for herself, representing the country put the former world No 1 under tense which explained why she was struggling on the day.

“Even though this is my second Olympics and I’m honored, I feel the pressure which is always my problem. I pushed myself too much but the result turned the other way around. I have so much work to do in the next three days. But first thing first, I have to fix my tee shots,” Ariya said.