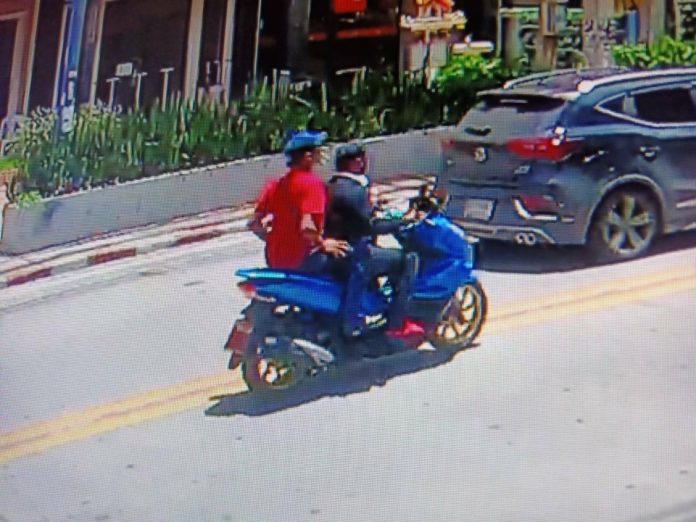 As we publish dozens of stories a week this is a quick way for people to take a look at what the biggest stories were a year ago, as chosen by our editorial team, and how they impact us today and relate to current news. They are in no particular order of importance, however, are roughly in order of publication. This week, we cover the fifth week of JULY 2020, from Sunday, July 26th, 2020 to Saturday, August 1st, 2020.

1. Ministry of Tourism says all tourists to Thailand will be quarantined for the near future

One year later…..other than the Phuket Sandbox, which in some respects is essentially an island quarantine, this hasn’t changed, unfortunately.

2.  Extended family of Red Bull heir wants him to come forward and face the music on his legal charges

One year later, probably not to the surprise of many readers, this hasn’t happened. And, check the next article…

One of the biggest stories from last summer.

Speaking of big stories, this was a major local story last July. This particular murder took place right behind Pattaya School 8, just across from the Walking Street area, during the middle of the afternoon in broad daylight. This is also our cover photo for this article.

Well, it’s been a year. How do you think this has held up? Tell us in the comments below!

That is all for this week! Stay safe and thank you for your support!