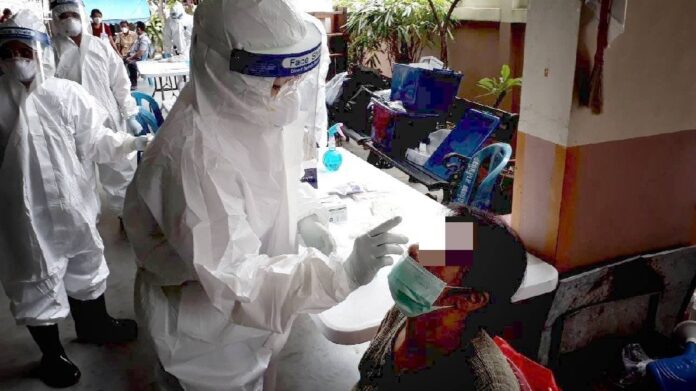 Despite weeks of strict restrictions that have crushed Pattaya and Chonburi’s economy (months in terms of entertainment industry closures, another major driver for Pattaya) like a ban on dine-in at restaurants, a mandatory overnight curfew, closures of nearly all nonmedical and grocery businesses, closure of malls, hospitality, tourism attractions, beaches, pools, massage, gyms, and much more, cases continue to hit record highs. The majority of local construction projects and camps have been shut and are under a bubble and seal program (essentially, lockdown of construction camps) and even many markets have been ordered shut. Factories throughout the region have also been shut or sealed off from the public to stay operating.

This is frustrating not just business owners, employees, and residents but also reportedly Chonburi officials, with all sides wondering what the next steps are and what a roadmap out of the current situation looks like. This comes as food lines and charity events with hundreds, and some even with thousands of people, dominate the Pattaya landscape in particular as more people lose their jobs and run out of financial aid, along with a rising homeless population.

This makes a total of 30,807 cases of Covid-19 in the current round of infections, with 15,051 still under medical care/supervision, and with a total of 148 recorded deaths in Chonburi since the start of this recent round of infections in early April. The details on yesterday’s ten new deaths were not given, which is standard for the health department. 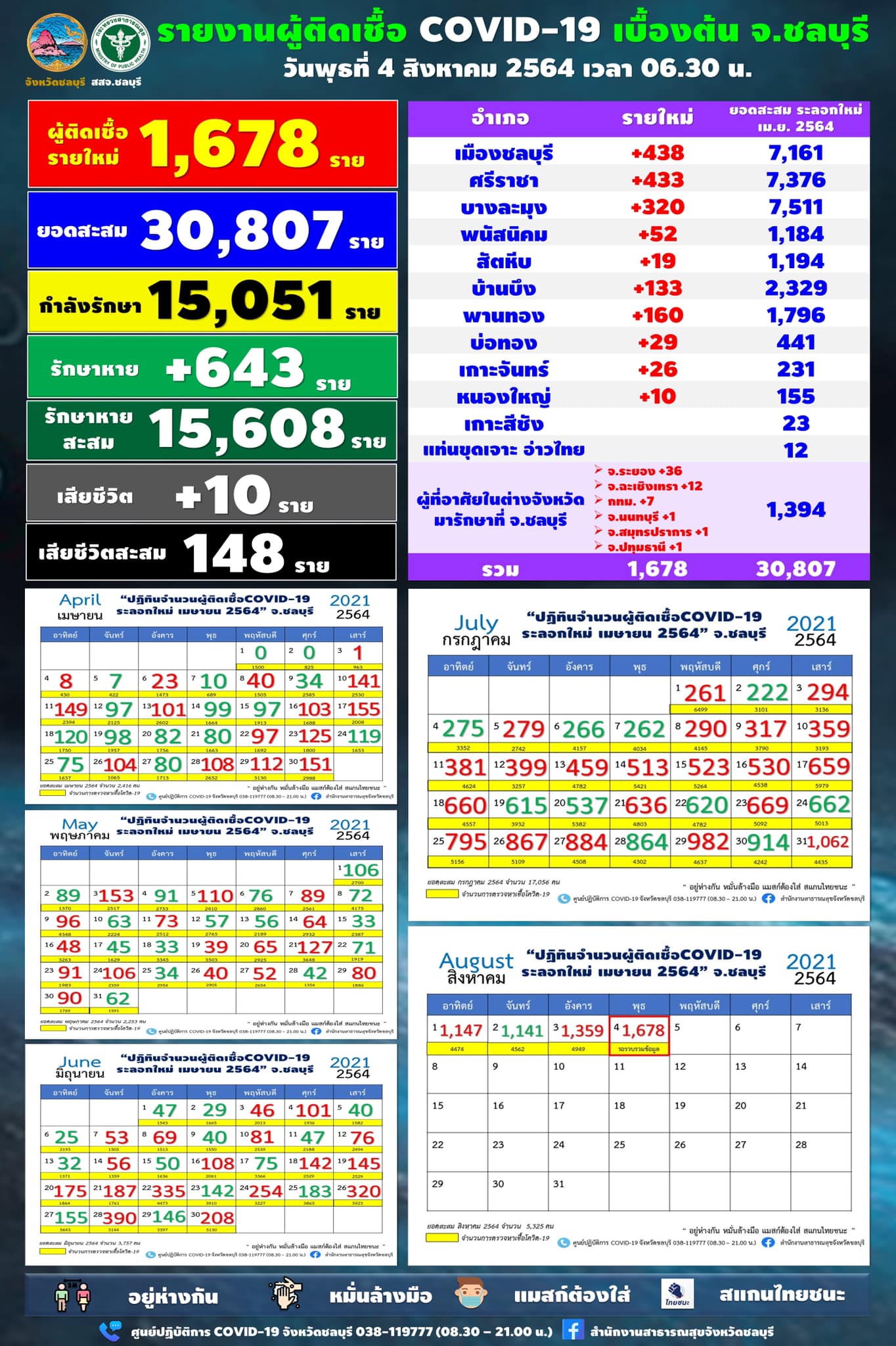 The Chonburi Governor, Phakkhrathon Thianchai, has announced last night (August 3rd) the temporary closure of a work camp in Banglamung, a construction site in Si Racha, and a company in Mueang Chonburi.